It is understood that the lovebirds were travelling along the Gashua-Damaturu road in Yobe state on November 19 when the accident occurred.

Deborah was said to have died on November 20 hours after the incident.

Isaac Iko-Ojo, an evangelist and friend to the gospel singer, announced this in a post via his Facebook page.

According to him, the development comes a few days to Saladin and Deborah’s wedding billed to hold on December 3.

“Shalom! It is with deep pain in my heart, I inform you that min Mark Saladin a.k.a Yaron Zaki whose wedding is 3rd Dec, lost his fiancee (Deborah),” he wrote.

“They were involved in a car accident along Gashua Damaturu late hours of Saturday evening. It deemed the Lord to call her home early hours of yesterday (5:36am). May her soul rest with the Lord and may the Lord comfort the entire family of the late in Jesus mighty name Amen”.

In a follow-up post on Wednesday, the cleric called on the public to support Saladin financially.

Iko-Ojo, who shared photos of the accident, said the musician was severely injured and requires two surgeries.

“During the cause of the accident min mark sustained several Injuiries which includes glass particles in his head and knee, so far two surgeries has been conducted,” he wrote.

“One on the head and the other on his knee, remaining one which the doctors said will cause the sum of #220k.

“I want to solicit our help as a family to support with the last surgery will be conducted shortly, whatever we are able to sum up btw today and tomorrow, I’ll add to it and send to our brother.

“Note: him or his family did not ask me to do this, I am lead in my spirit to do this…”

Below are photos of the crash and that of the singer getting treatment in the hospital: 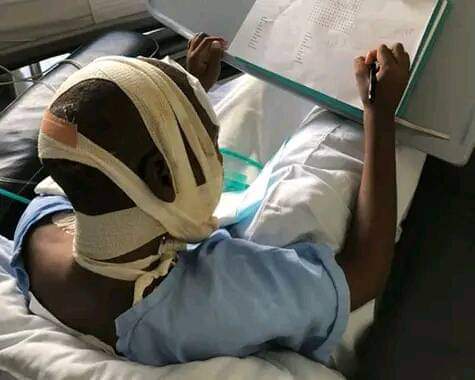 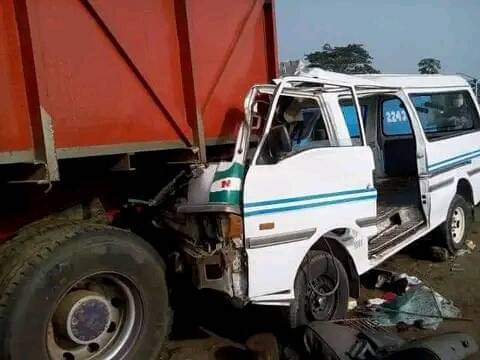 Even one alcoholic drink a day can increase risk of stroke, study says