Dan Foster, Ibidunni Ighodalo, Majek Fashek… celebrities who died in first half of 2020

New year, new hopes. But the trend appears to be going in the reverse direction since the dawn of 2020.

The global economy is at stand still, schools shut, rising cases of job loss. The coronavirus pandemic has fizzled hopes that hitherto characterised the first half of the new year.

Like every other sector, the showbiz industry has been affected by the pandemic. Several prominent celebrities across the globe have passed on due to complications from COVID-19.

This piece takes a look at the Nigerian celebrities who died between January and June 2020. 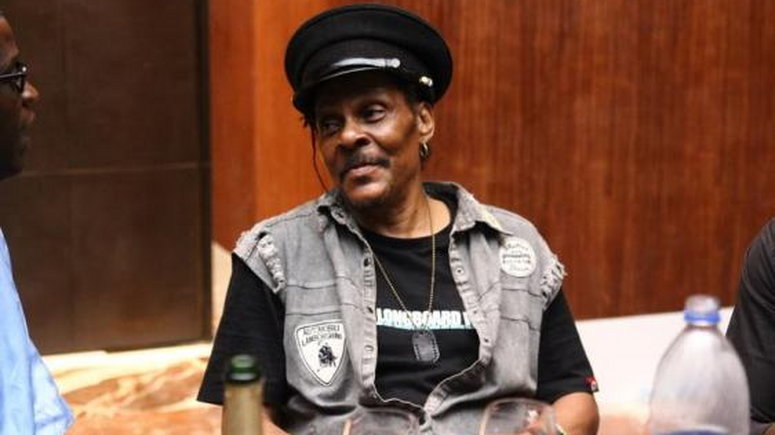 First, it came as a rumour. In 2019, reports swirled that Majekodunmi Fasheke, a reggae singer and guitarist, had died.

But Omenka Uzoma, his manager, had dispelled the claims. Months after, the iconic singer finally lost the battle to an undisclosed illness. He died on June 1, at 58.

His death had given rise to this obituary  and tributes from several music lovers in Nigeria and across the world. Fashek contributed immensely to the country’s music landscape.

The legendary singer, christened ‘The Rainmaker’, was an activist who fought societal ills through his songs including ‘Prisoner of Conscience’, his 1988 album. 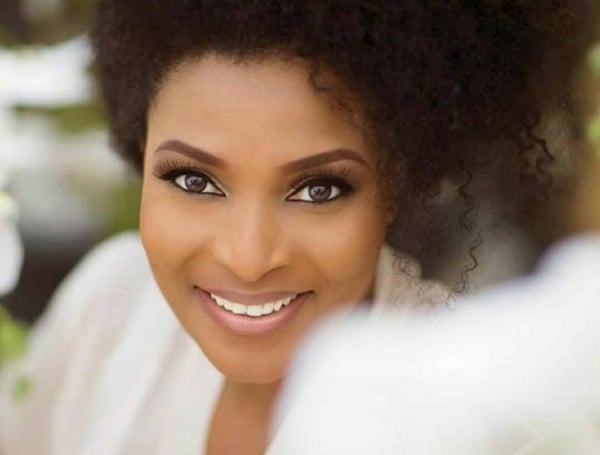 When Ibidunni Ighodalo, a former beauty queen, made a video clip of herself bidding Ituah Ighodalo, her husband, farewell, no one had envisaged it would be her final departure from this world.

It, however, proved to be a few days after as the 39-year-old died of heart attack on June 14, in Port Harcourt, Rivers state.

Her death also came some days to her 40th birthday — a coincidence that made her demise more painful.

Asue Ighodalo, a brother to Ituah, who happens to be the senior pastor of Trinity House Church in Lagos, had revealed how Ibidunni was to receive a house as a birthday gift from her mother. 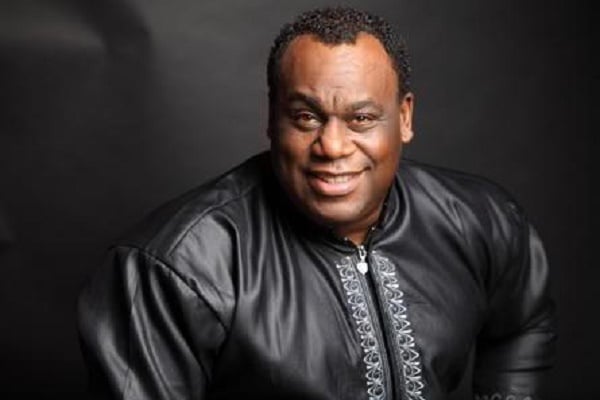 The veteran media personality breathed his last on June 17, after suffering complications from COVID-19, the respiratory disease caused by coronavirus. His death shook the entertainment industry and those who knew him personally.

In its tribute, the New York Times, a respected newspaper based in the US, described him as Nigeria’s “new kind of radio host” for his contributions to the country’s broadcasting landscape. 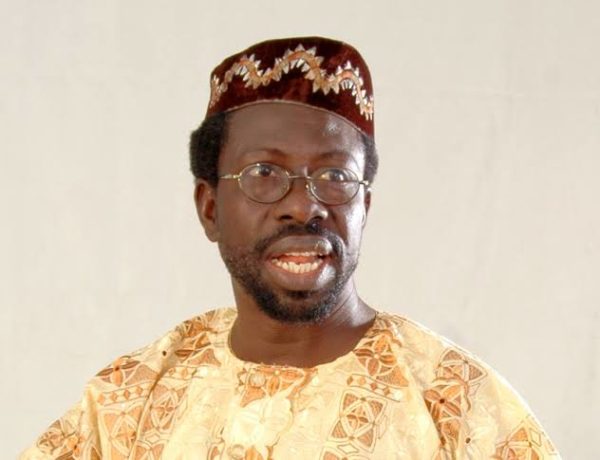 Kayode Odumosu, an actor better known as Pa Kasumu, was — in his prime — among fans’ favourites in Yoruba movies. He was known to dazzle film lovers with his signatory voice and wealth of vocabulary.

But his career suffered a setback when he started battling heart failure. He eventually lost the fight to the prolonged illness at 66 on March 1.

Until his death, he featured in several Yoruba hit movies. 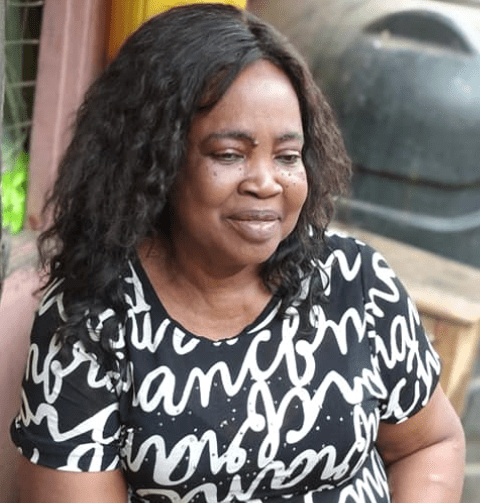 From ‘Ignorant Couples’, ‘Dust of Yesterday’, to ‘Where Money Never Sleep’’; Emilia Dike needs no introduction.

But on May 20, Okechukwu Oku, a movie director, announced her death — a development which came as a rude shock to her fans and friends. The movie star was said to have passed on after she slumped in Enugu. 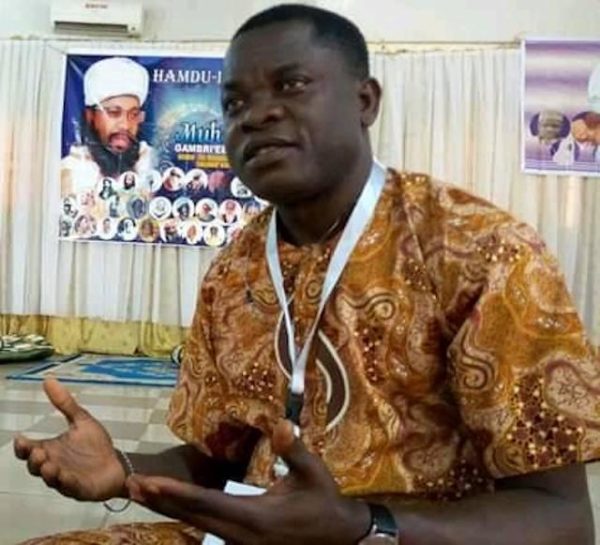 Gbenga Ajumoko lost his life to the cold hands of death in March and the news came as a big shock to the country’s film industry, especially the Yoruba aspect.

The veteran filmmaker and actor, passed away after reportedly battling with a chronic ailment.

His fans would remember him for his works which include: ‘Enikeji’, ‘Agbere’, ‘Yeye Efun’, ‘Wound’ and ‘Ako Okuta’. 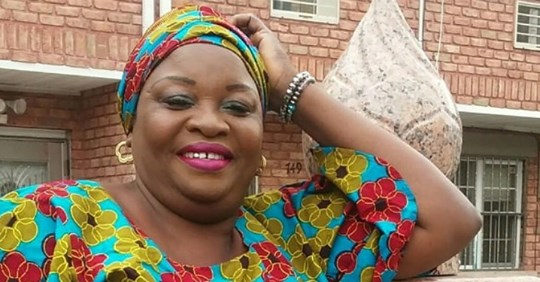 Bose Adewoyin, a Nollywood actress better known for her role as Madam Tinubu in the 1989 classic ‘Efunroye Tinubu’, died on June 23.

Although the cause of her death was not revealed, the late actress was a staff member of the Lagos State Council for Arts and Culture. 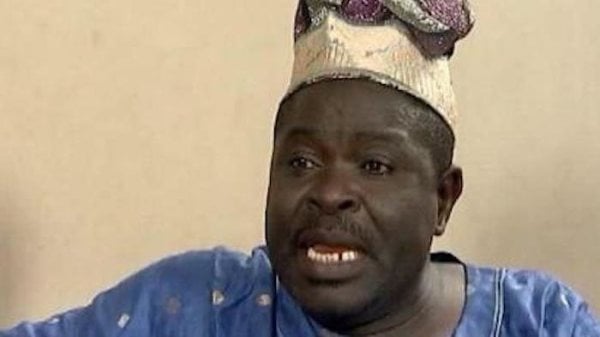 Gbolagade Akinpelu, better known as Ogun Majek, was among leading figures in Yoruba movies in his hey days.

His blistering career was however, dealt a huge blow, when he suffered an undisclosed illness. Amid worsening situation of things, the actor sought the help of Nigerians to access good healthcare.

But on June 25, he breathed his last. 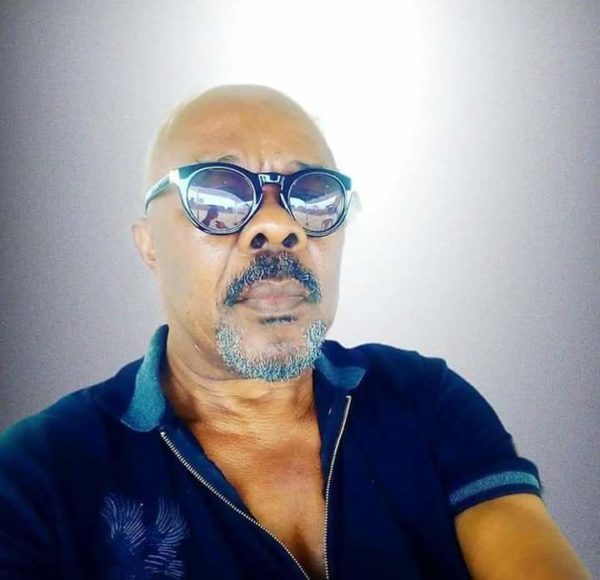 Berkley Jones Ike, a legendary Nigerian guitarist, also made the list of celebrities that have died since the dawn of 2020. He was said to have died in Asaba, Delta state on June 28 — barely a month from his 72nd birthday. 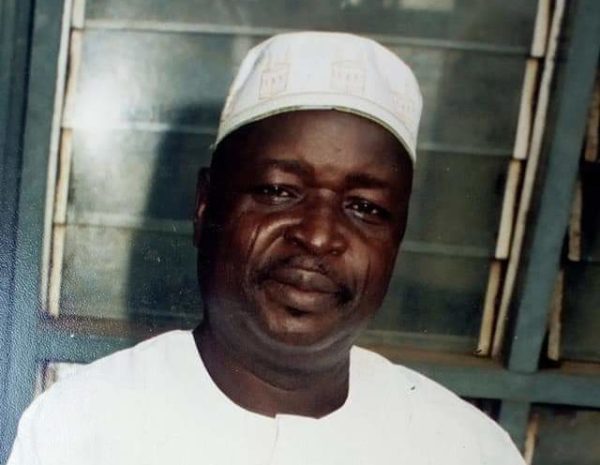 He might have been lucky to witness the dawn of 2020. But just when the new year is gradually taking off, Toyosi Arigbabuwo, a Nollywood actor, bid the world his final farewell.

The Yoruba movie star died on January 13, 2020, at his residence in Ibadan after reportedly battling an undisclosed illness for six months. 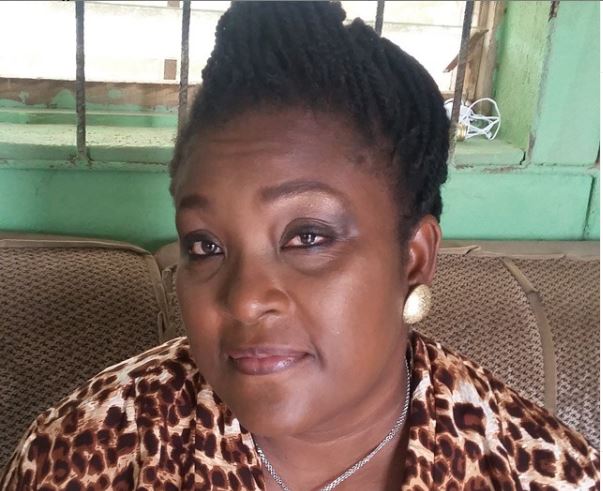 Barely a day after she complained of ill-health, Chizoba Boye, an actress, passed away at 52 on May 10.

Chizoba, the wife of Sam Boye, a Nollywood filmmaker, was renowned for playing the role ‘Aunty Abike’ in ‘Tinsel’, a Nigerian soap opera. 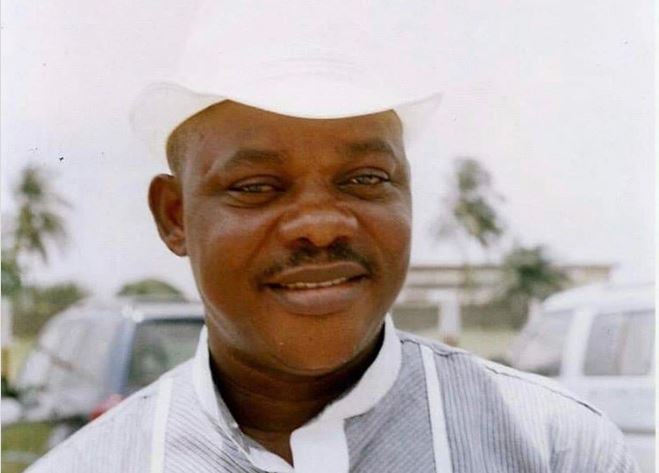 On February 19, 2020, Frank Dallas, an actor and production manager, died in his hotel room in Umuahia, Abia state where he was attending a summit.

Dotun: People think you’re into something illegal once you’re rich in Nigeria