Femi Babafemi, the NDLEA’s spokesperson, confirmed to TheCable Lifestyle that two of his staff were arrested.

TI blaze, real name Akintunde Abiodun Timileyin,  had taken to Instagram to raise the alarm that his manager and road manager were whisked away after NDLEA operatives broke into his Lagos apartment very early on Sunday.

The singer further shared a video of his apartment in disarray while calling out to Nigerians to pray for his team.

“NDLEA bumped into my apartment this morning and scattered everywhere. They say I sang about Canadian loud. They also arrested my manager and road manager. They took them away in their Hilux,” the singer, panicky, wrote.

Babafemi stated that 2.7 kg of cannabis loud, 5.2 gms of methamphetamine, and 13 tablets of molly were recovered. 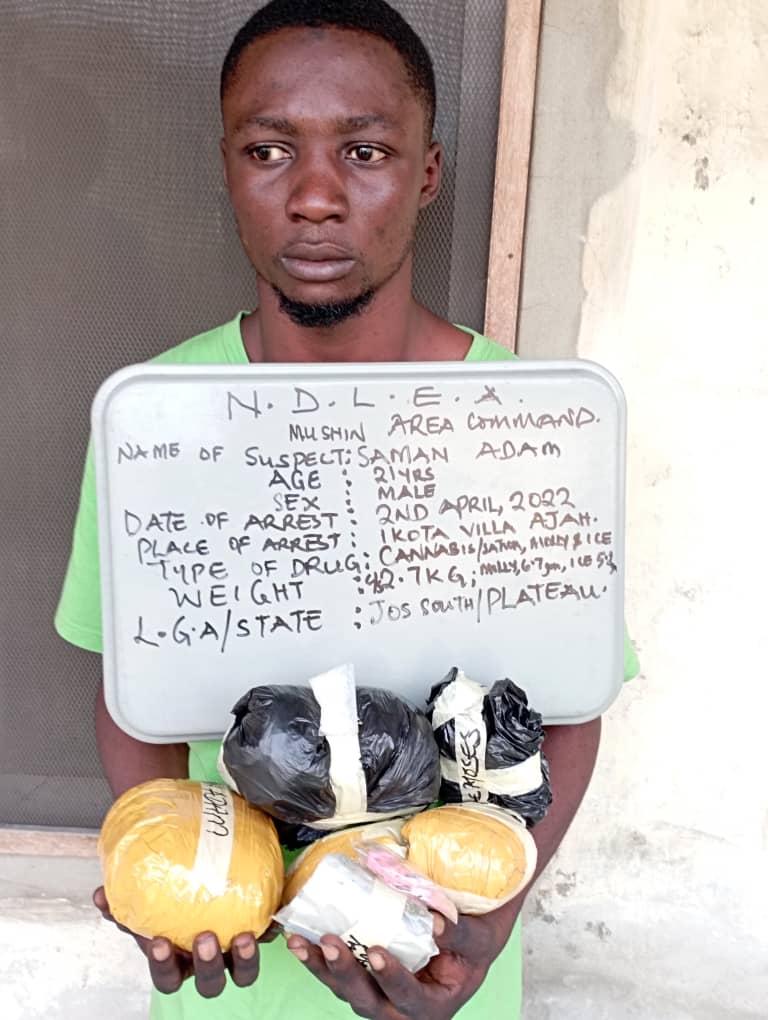 The development comes as NDLEA has been on an arrest spree, raiding the homes of Lagos artistes in drug busts.

Earlier, Zinoleesky, a young artiste signed under Naira Marley, was arrested during a similar raid by the agency.

This, in turn, followed a few weeks after De General, a skit maker, was detained after another NDLEA raid.

Code of conduct, anthem… everything to know about Falz’s Sweet Boys Association

VIDEO: ‘I’m not mentally okay’ — BBNaija’s Tega breaks down in tears amid backlash