The former reality show star recently said that he was launching a cooking show.

“My TV show is coming out soon; it is a cooking show; however, I would not like to disclose more because the people I signed the contract with have not released an official statement,” he had said.

“Also I do not like to make noise about my works before they come out. I will like them to speak for themselves.”

The chef on Tuesday announced the signing of a deal with Maxima Media group to host the television show.

Maxima Media group is said to be making some investments in the Nigerian food sector.

Miyonse was the in-house chef of Big Brother Naija before his eviction from the reality show. 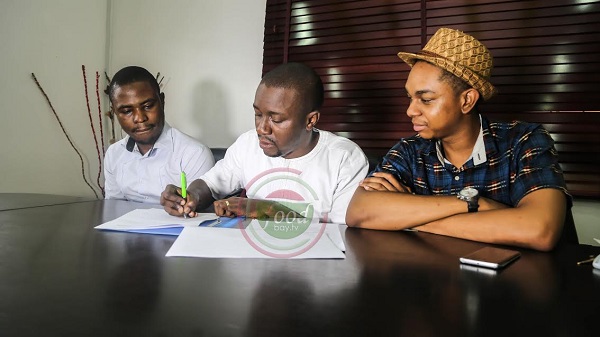 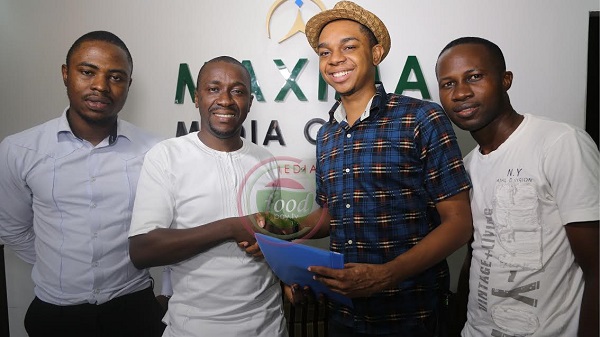 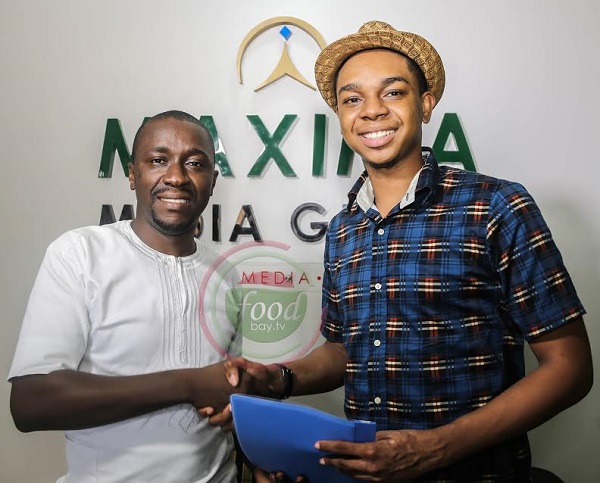 Mercy Aigbe visits UK surgeon, says ‘no woman should go through this anguish’

Gedoni: I see a future with Khafi outside BBNaija