Adeoye Fawaz, the 18-year-old boy who works as a bus conductor, has emerged as the overall champion in a chest contest organised by Chess in slums Africa.

Chess in slums Africa is a non-profit organisation known for using the game as a framework to promote education and raise champions from low communities.

The group recently organised chess training for “51 homeless children” living under the bridge in Oshodi, a hustling and bustling area of Lagos state.

During the training, the team took the children on the rudiments of chess as well as mental maths where they were given several puzzles to solve.

The exercise ended with a contest organised to test the participants’ knowledge of what they were taught during the training session.

In a Twitter thread, Tunde Onakayo, founder of the organisation, said Fawaz emerged as the overall champion in both chess and mental maths.

Onakayo also narrated how he and his team saw Fawaz about a month ago under the bridge and then enlisted the teenager for the training.

According to him, the bus conductor disclosed that he still nurses the dream of becoming a musician and comedian.

“Adeoye Fawaz, an 18 year old boy who works as a bus conductor and has lived years of his life under Oshodi bridge emerged as our overall champion in both chess and mental maths. A star is born,” he wrote.

– that the world may know that greatness can be found in the most unlikely places.

Onakayo said some of the participants — who are between the ages of 11 and 20 — include orphans and those who ran away from their homes to seek greener pastures in Lagos.

“51 homeless children in one of the most dangerous ghettos in Nigeria showed up everyday for our chess training because they saw an opportunity to learn — a new lease of hope,” he added.

“Some of are them orphans,while some ran away from their villages to seek greener pastures in Lagos.”

Onakayo called on Nigerians to support the children to further explore their potentials and get quality education.

Fredinard, who has spastic cerebral palsy, won the last edition of the contest held in Makoko, Lagos. 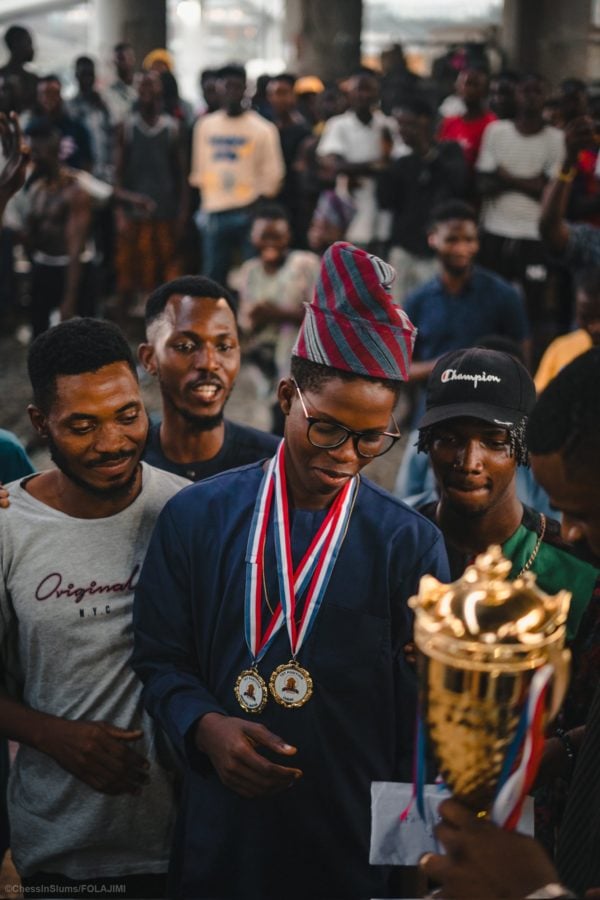 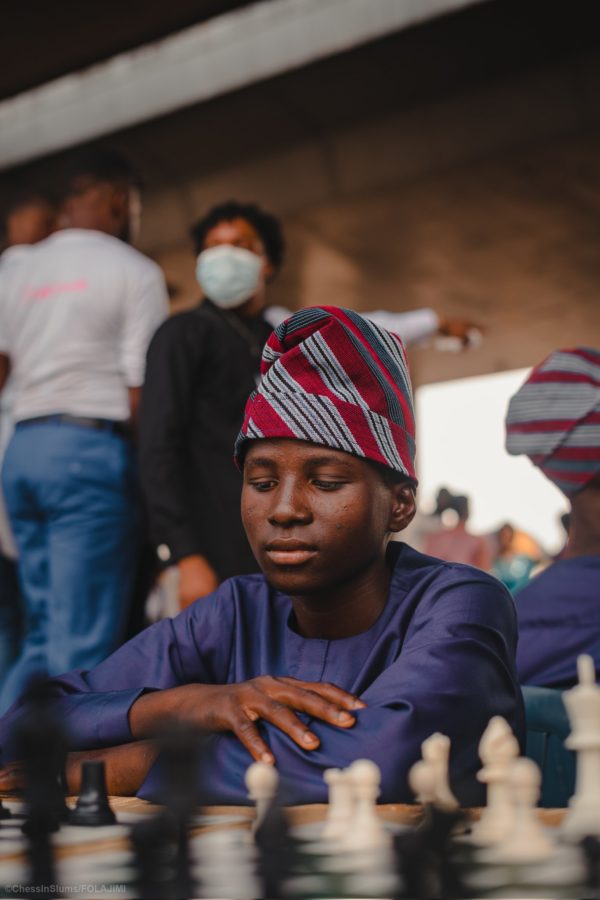 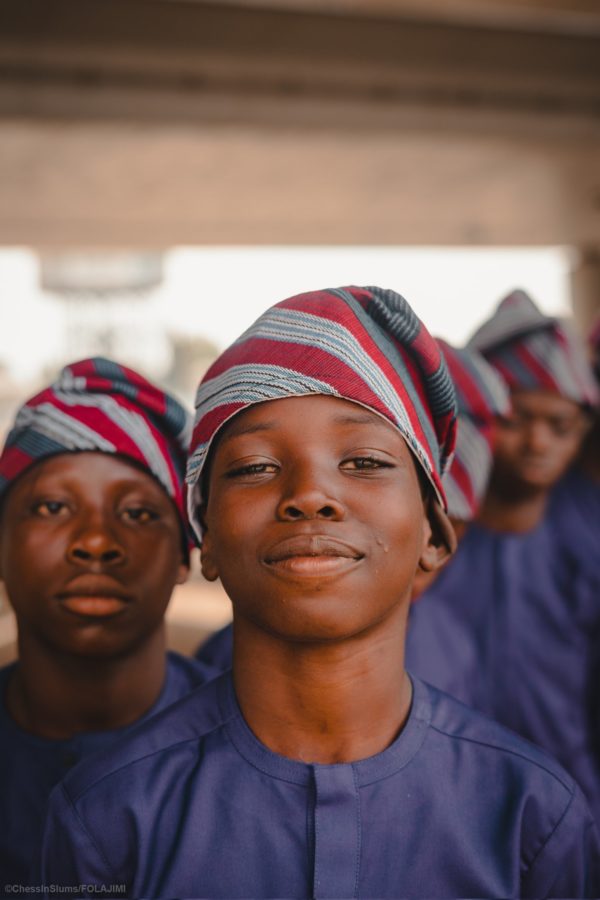 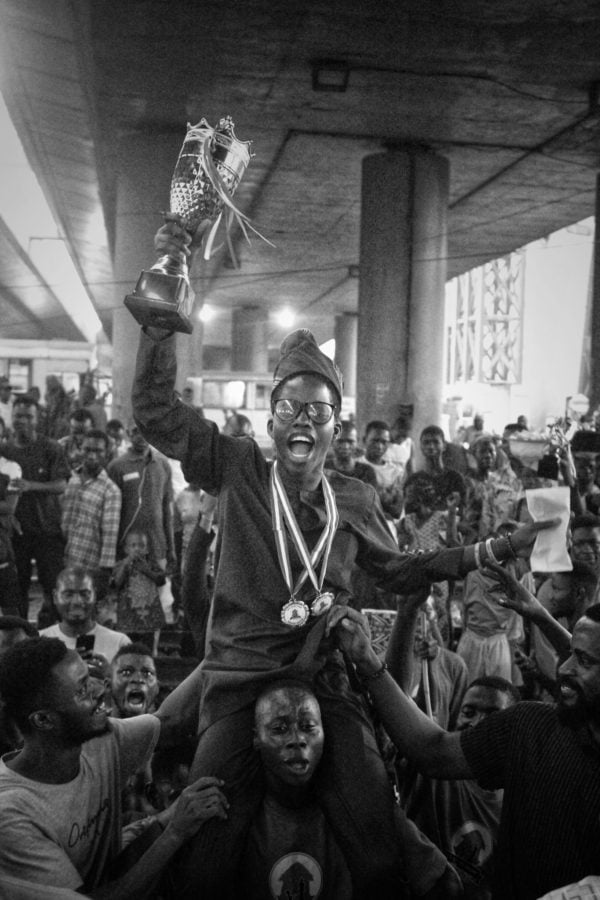