The 2021 edition of Gulder Ultimate Search (GUS) kicked off on Sunday with contestants camped in the forests to battle among themselves and the wild for the ultimate prize.

The show tagged ‘The Age of Craftsmanship’ saw 16 out of 20 contestants that were unveiled taken to the jungle to compete against each other and nature in quest of a secret treasure that would offer fame and wealth to the last person standing.

The organisers of the show also opted for a twist that will see two of the remaining four contestants voted by the audience to participate as wildcards.

According to Gideon Okeke, the show host, two of the four contestants, who didn’t make it to the jungle on the first day will be given a chance as wildcards as the show progresses.

The survival show will air two episodes weekly on Saturday and Sunday from 8 pm to 9 pm while Kunle Remi, the Nollywood actor, will be the taskmaster for this year’s edition.

Below are the 16 contestants: 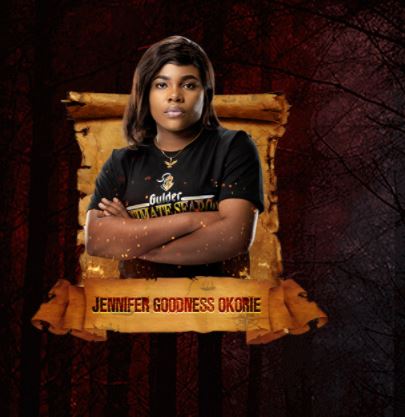 Jennifer Goodness Okorie is a student of philosophy and entrepreneur. 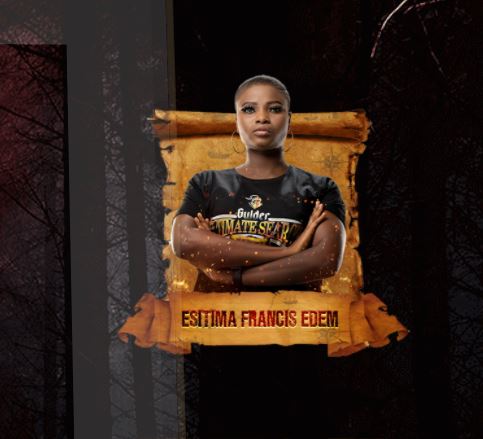 Esitima Francis Edem is a graduate of accounting and model.

Hobbies: Cooking, swimming, and working out 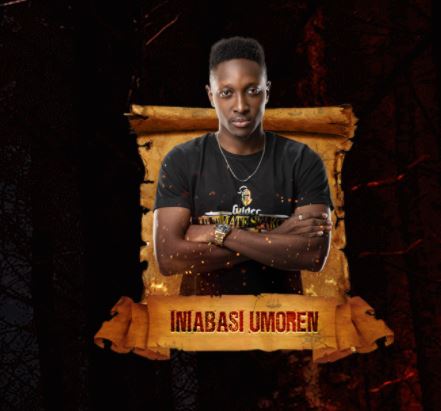 Name: Iniabasi Eme Umoren is a graduate of computer technology and music producer. 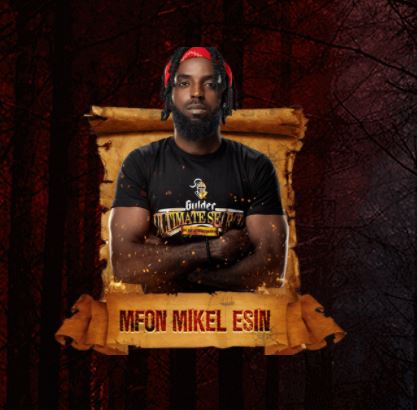 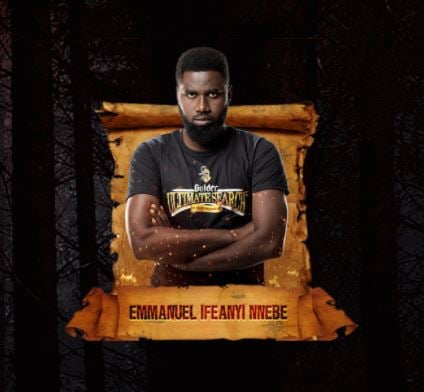 Name: Emmanuel Ifeanyi Nnebe is a paralegal and a model. 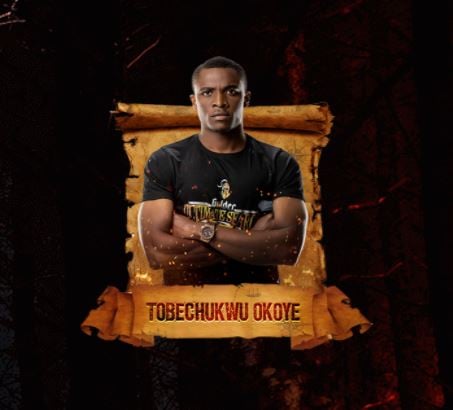 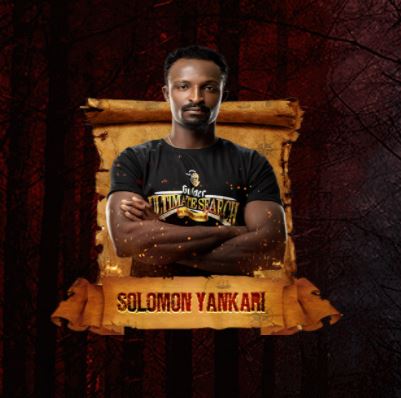 Solomon Iliya Yankari is a fitness instructor and personal trainer who owns a gym in Bauchi. 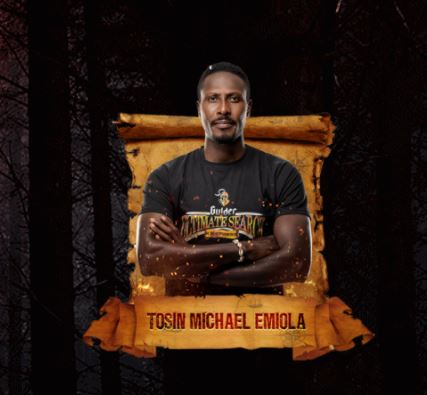 Emiola Tosin Michael works as an air traffic control simulator officer at the Nigerian College of Aviation Technology Kaduna. He is married and has a daughter. 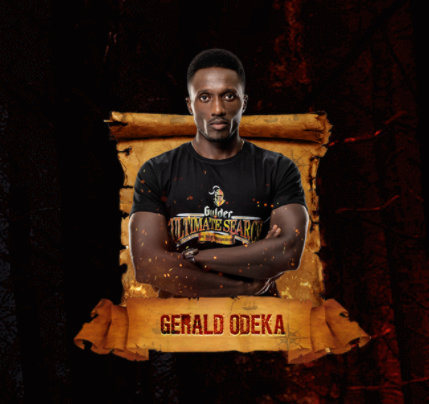 Gerald Oghenemega Odeka is an athlete who won gold, silver and bronze at the 2012 edition of the National Sports Festival. He was at the World Athletics Championship in Russia in 2013. 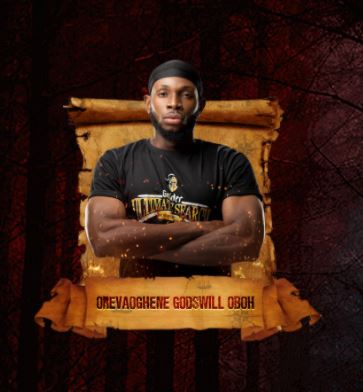 Orevaoghene Godswill Oboh is a graduate of electrical electronics and an MC who runs his own event lighting company. He is also a model. 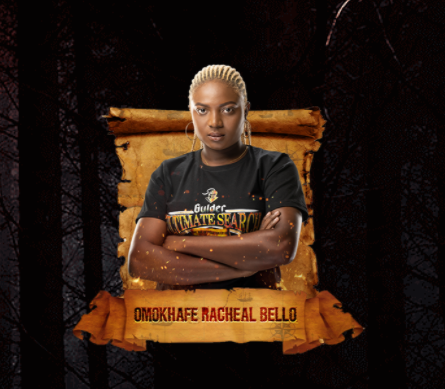 Omokhafe Racheal Bello is a graduate of microbiology who owns her own soap brand. She is also a part-time realtor. 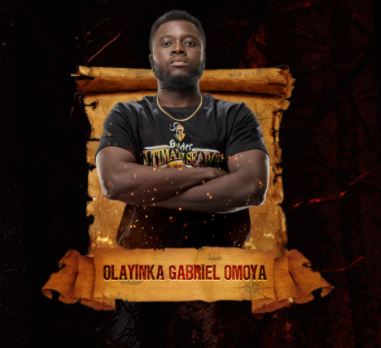 Olayinka Gabriel Omoya is an artist, a writer and a content creator who hopes to be an A-list musician and redefine the afro-pop genre 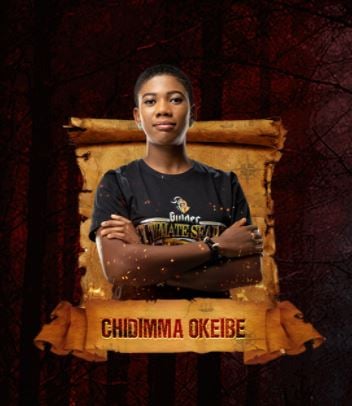 Chidimma Veronica Okeibe is a human resources manager and a project assistant who also functions as a digital marketer. 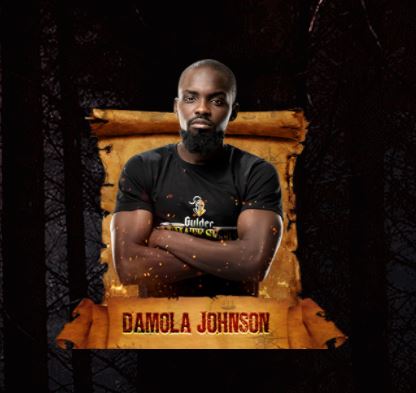 Adedamola Adewale Johnson is a film director, a media executive and a writer who owns a motion picture company and hopes that one day his movie will be on the big screen 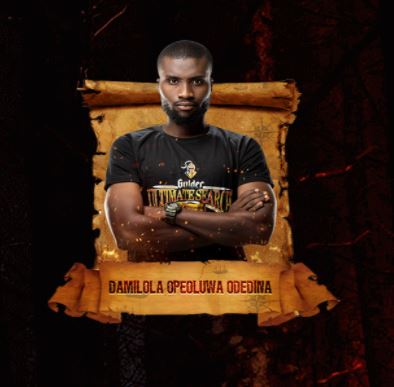 Damilola Opeoluwa Odedina is a cinematographer and a video editor who has a first degree in economics and a post-graduate degree in journalism. 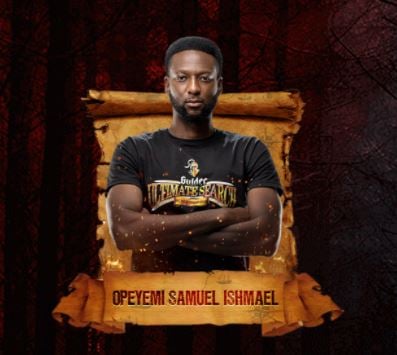 Opeyemi Samuel Ishmael is an IT expert that is working towards becoming a scrum master.

The four contestants that are placed on wildcards are Samson Abah, Odudu Otu, Shalom Omoikhudu, and Osasere Ogbanile.

The winner will get a total prize package worth over N50 million, including N20 million in cash, a brand new SUV, and other gifts.

Artistes, filmmakers to get single-digit loans from banks

BBNaija: Lolu spends night in the bathtub as Tobi sleeps with Anto

AFRIMA to artistes: You can now submit your songs for consideration