Mbong Amata has found a new partner eight years after the crash of her marriage to Jeta Amata.

The 37-year-old actress took to Instagram on Monday to share a slew of photos from her wedding ceremony.

The actress, who expressed her excitement, didn’t say much about her new husband.

“Surprise! I’m married! Everything I have ever dreamt of, God has done. Such a bold statement and dare I say that my life is truly complete!” she wrote in the caption of the photos.

“Being drenched in so much love, and surrounded by my closest pals as I celebrated my nuptials this past weekend felt so incredible. God has blessed me with the best of everything.

“My husband, family, friends, those who couldn’t make it but still sent their love, vendors who worked tirelessly to make my day so special and of course everyone who made huge sacrifices to witness this day, I’m super grateful.”

Mbong Amata is believed to have met her filmmaker ex when she was 16 at an audition in Calabar in 2001.

The two got married in 2008 and had a daughter together but later separated in 2013.

This was followed by their divorced in 2014.

Mbong has starred in films like ‘Black November’ and ‘Forgetting June’.

Mbong Amata was also the second runner-up in the 2004 Miss Nigeria.

See the photos from her wedding below. 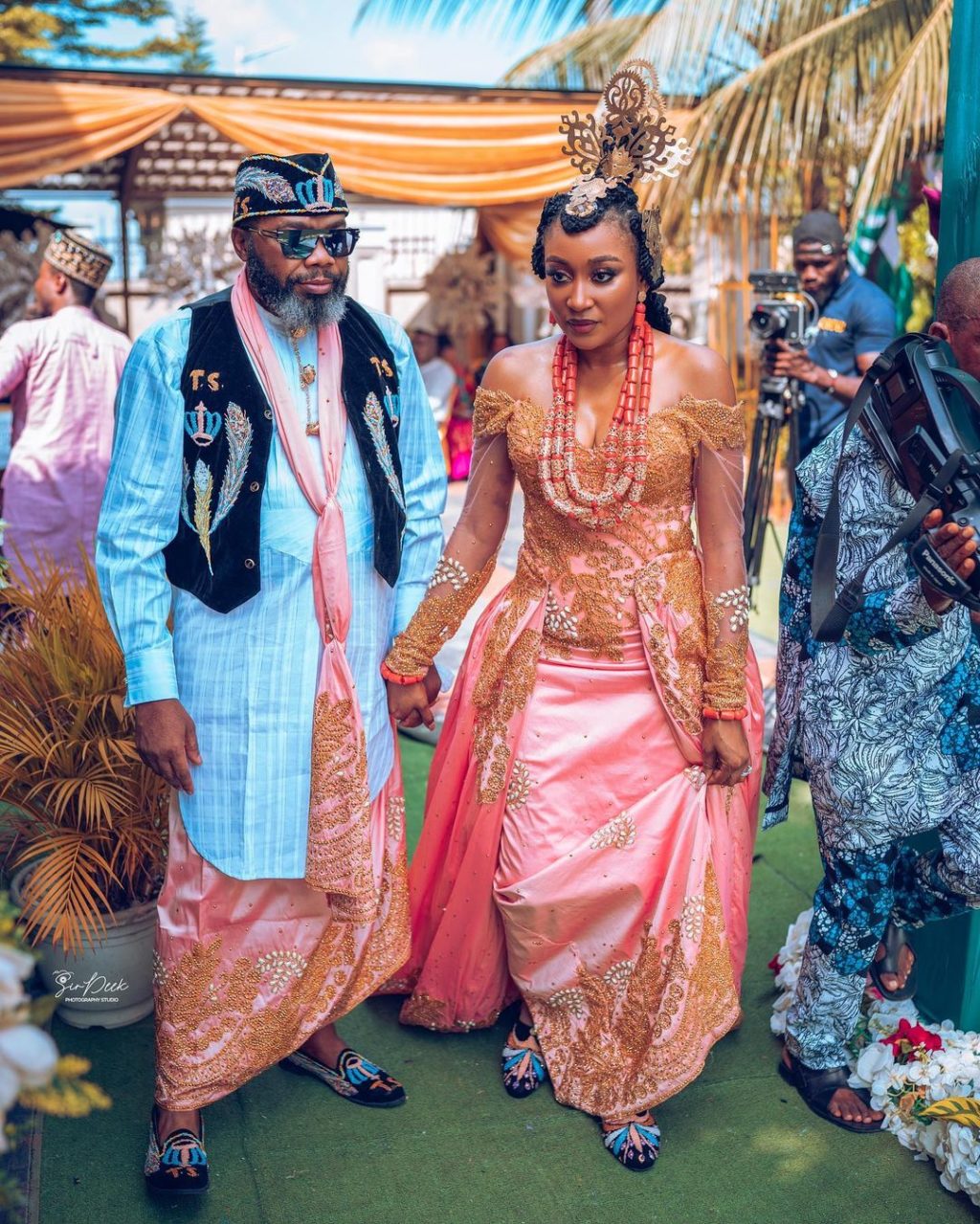 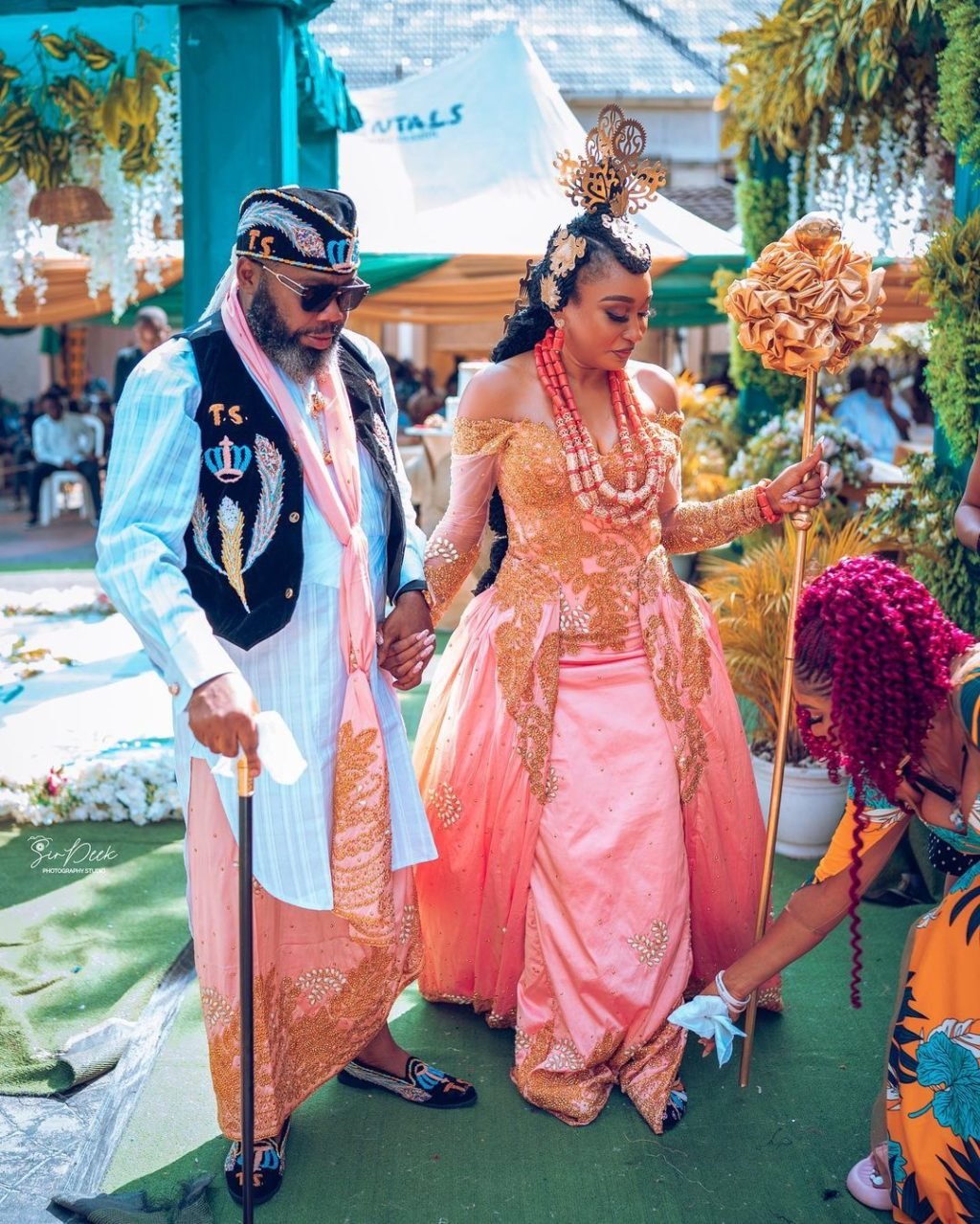 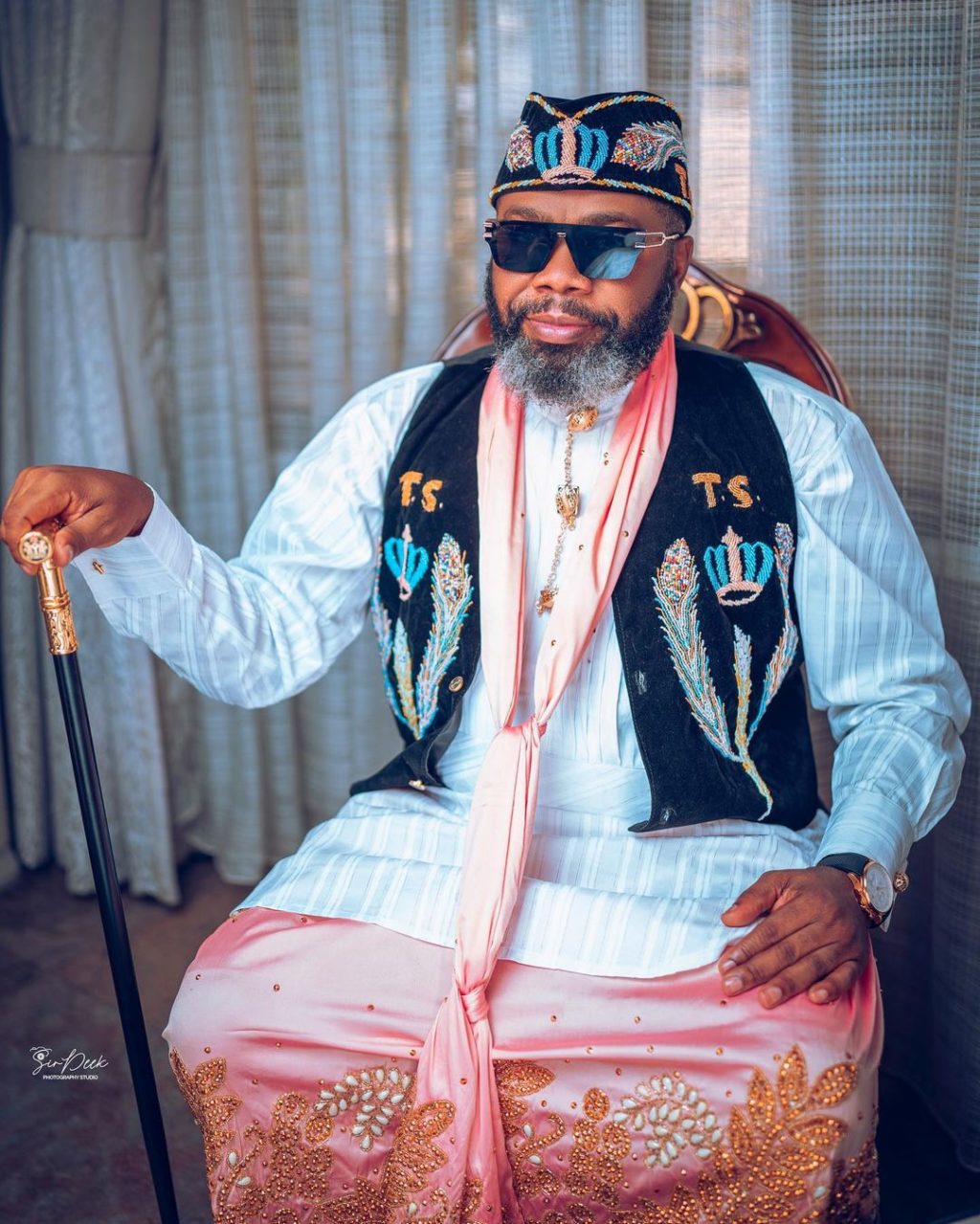 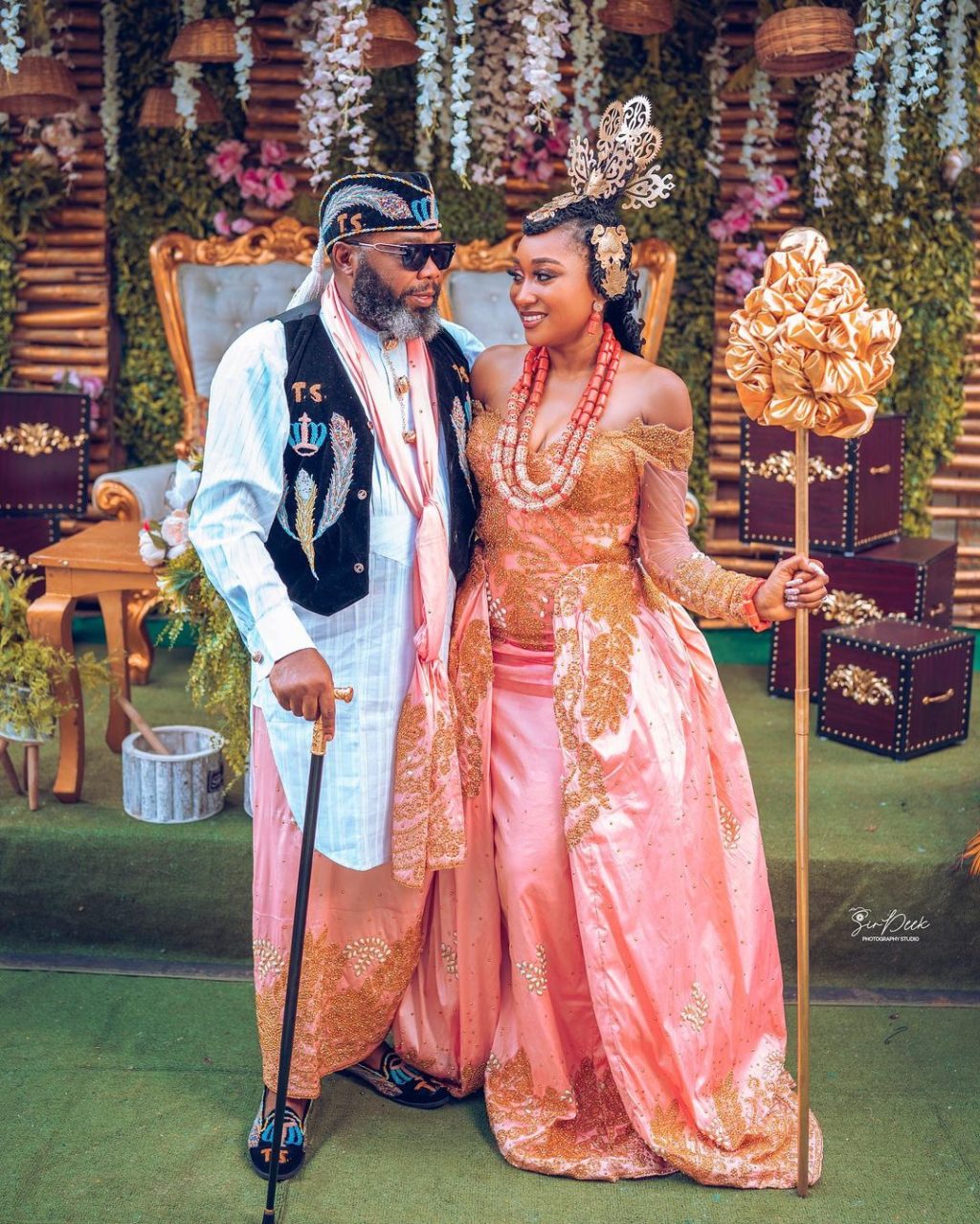 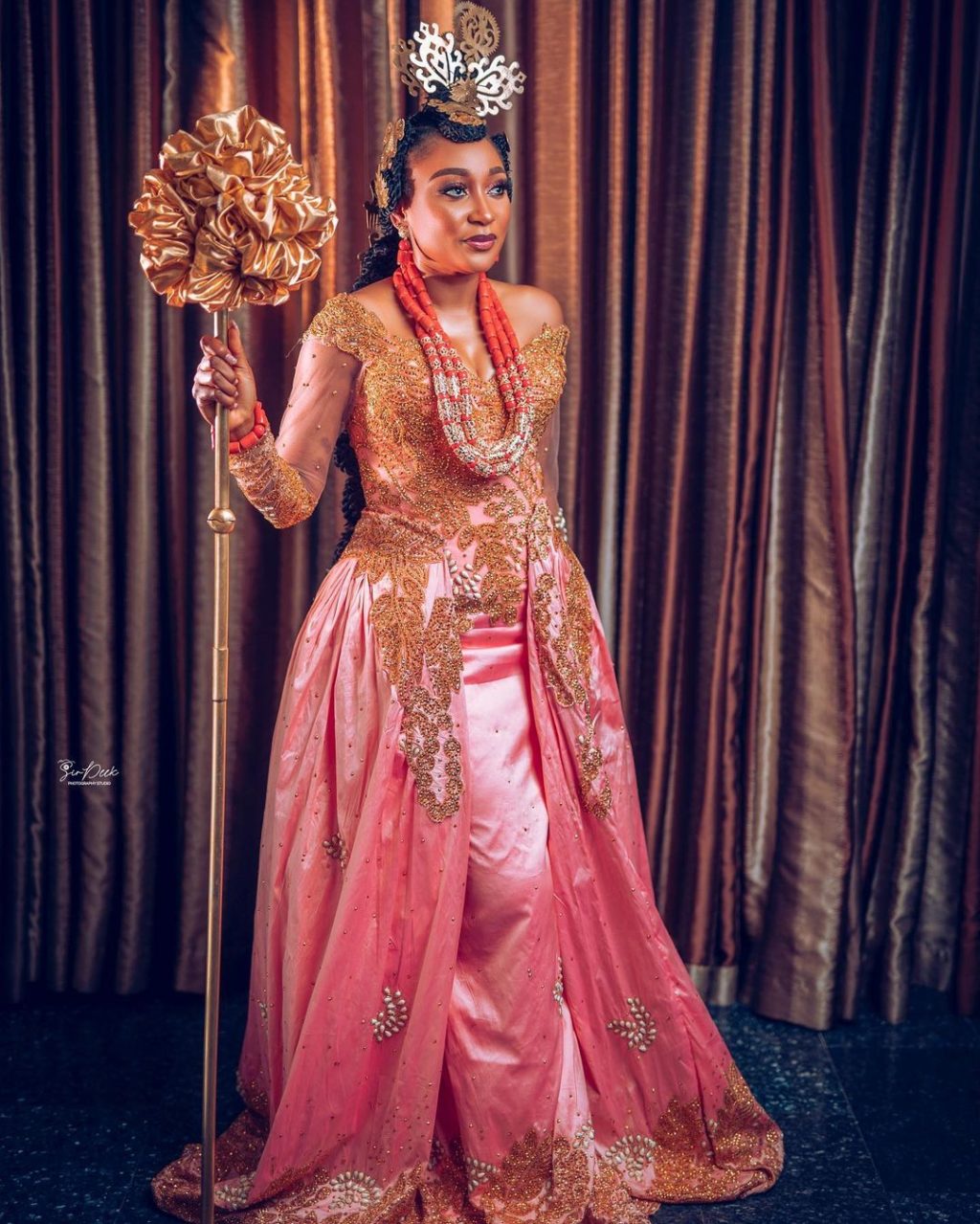 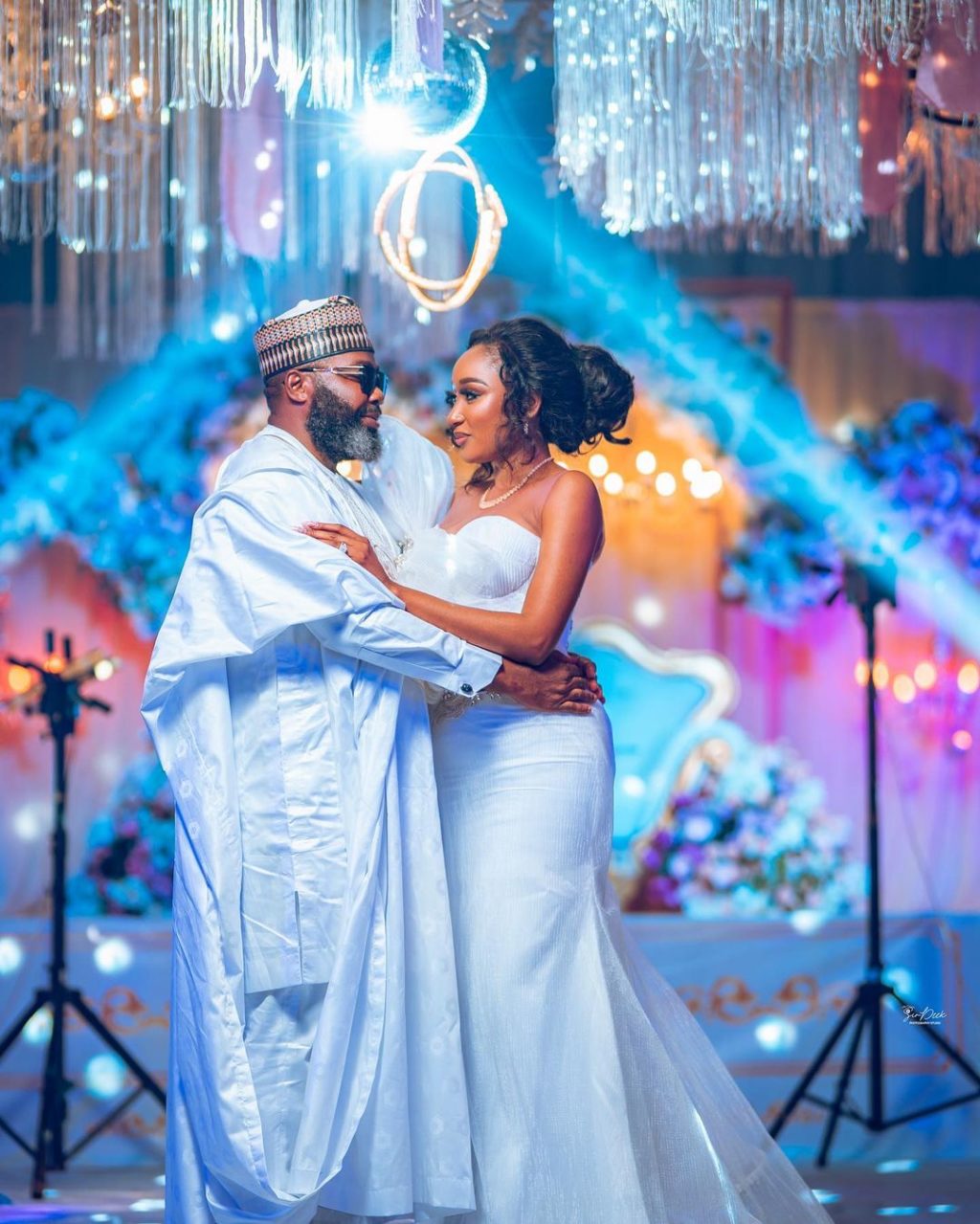 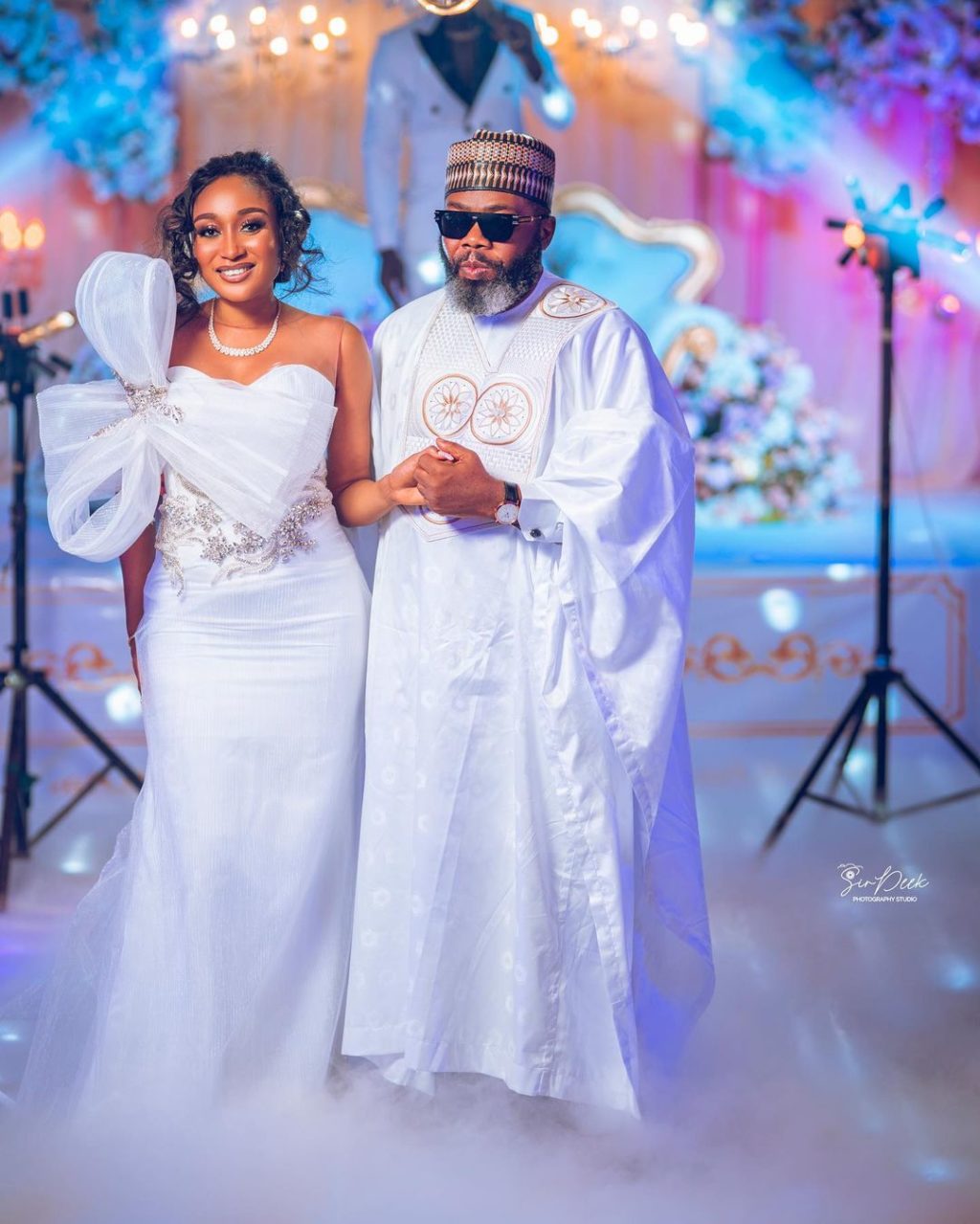 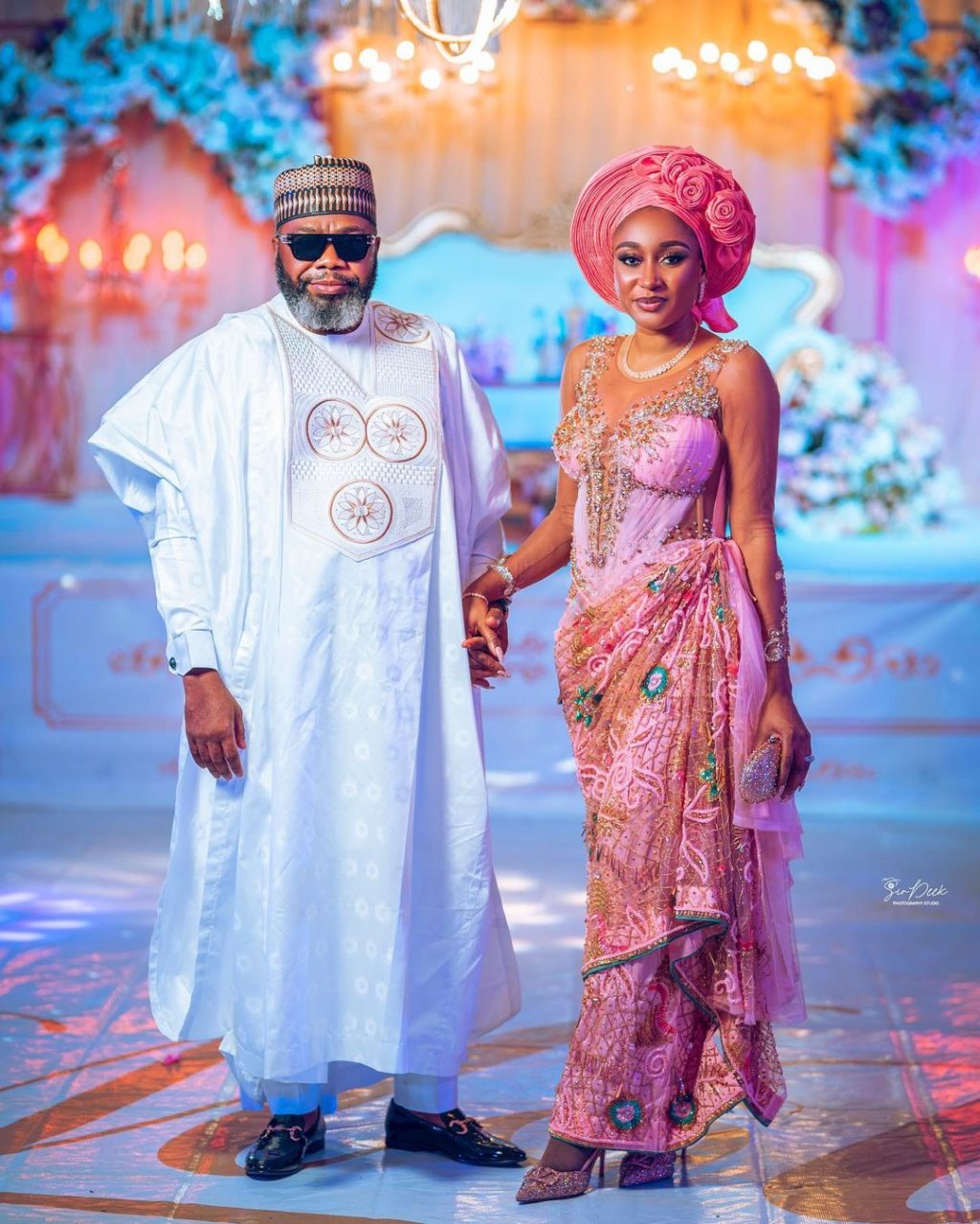 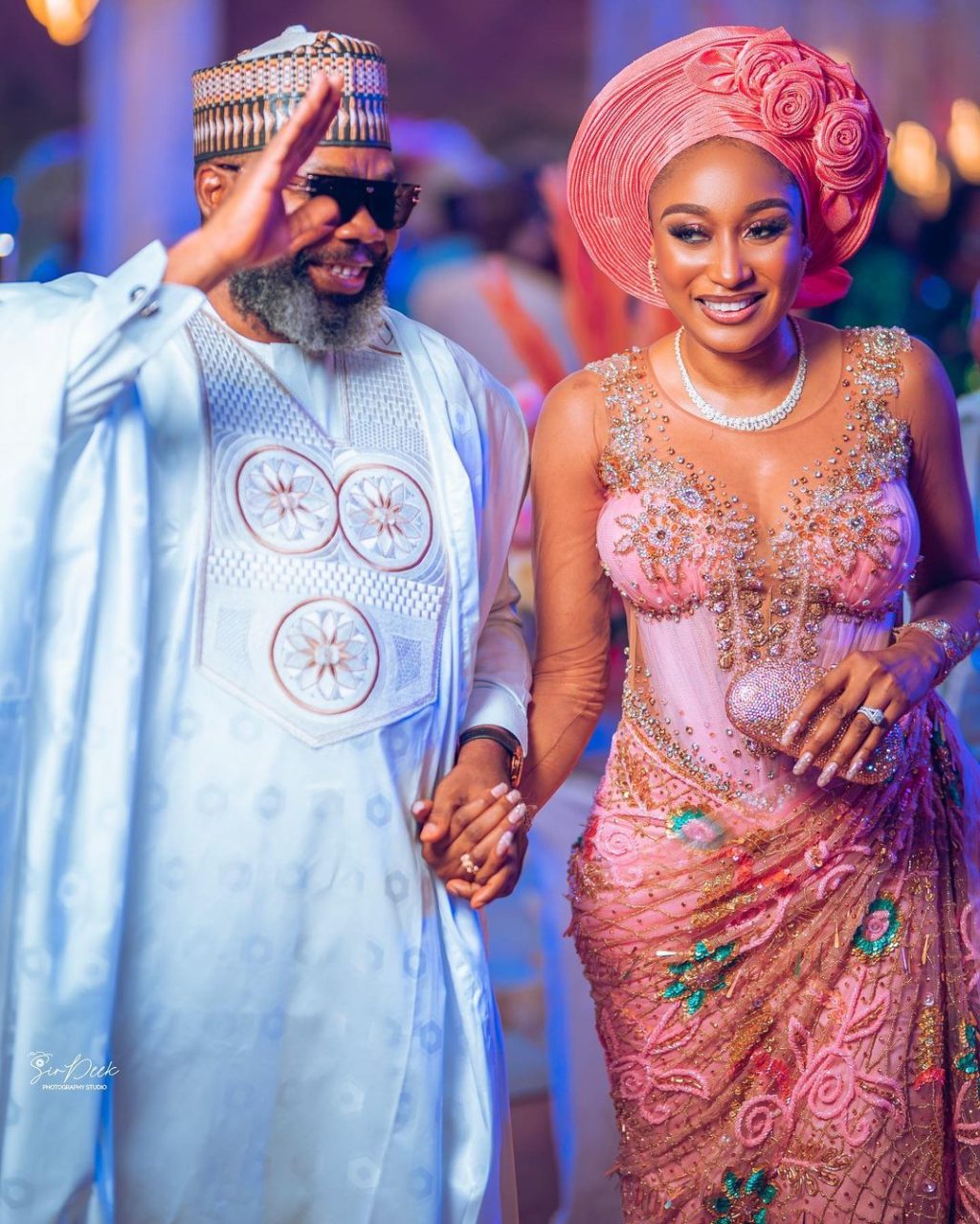 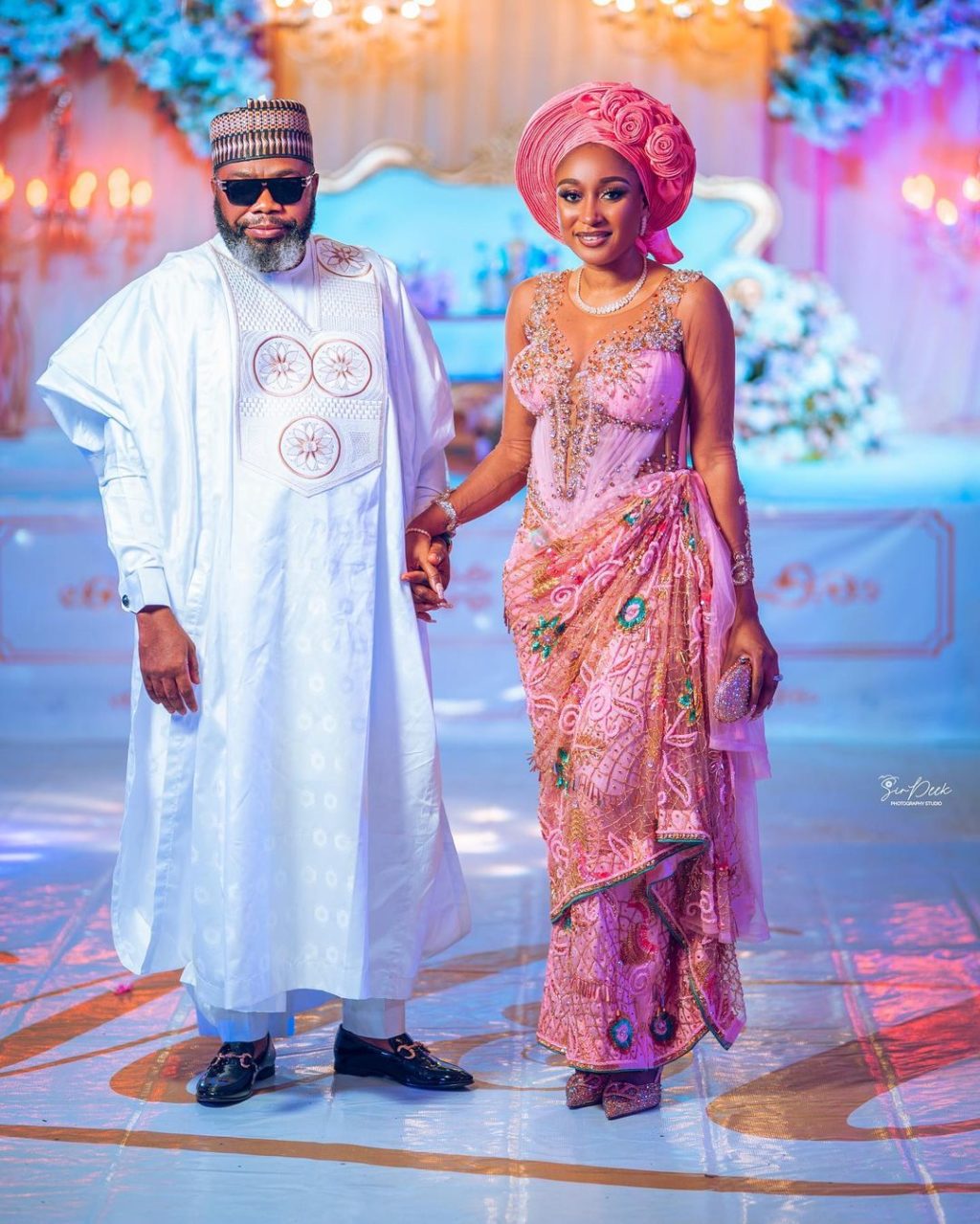 Shan George: I’ve no respect for people who film themselves while helping the needy

‘Stop lying up and down’ — Fatoyinbo hits back at Busola Dakolo