The film, distributed by 20th Century Fox, is the tenth installment in the X-Men film series, as well as the third and final Wolverine film after X-Men Origins: Wolverine (2009) and The Wolverine (2013).

Some of the celebrities at the event, which took place at Filmhouse Cinemas IMAX, Lekki Phase 1, were comedian Seyi Law, singer Sammy Okposo and Colin Udoh, sports analyst and pundit.

Here are pictures from the premiere. 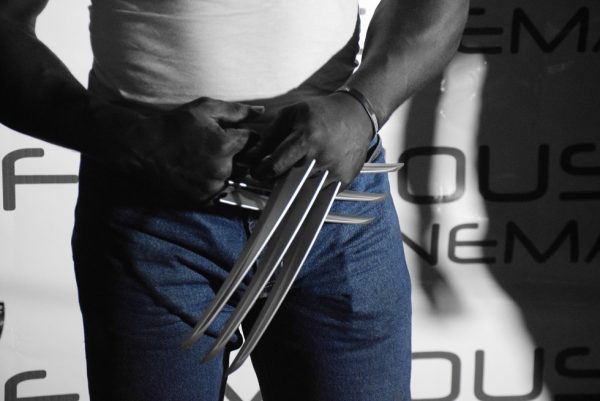 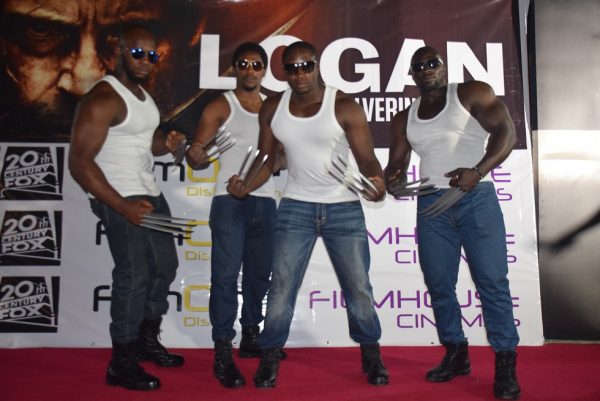 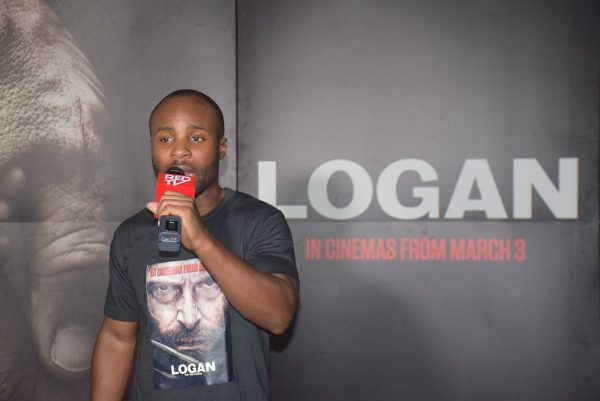 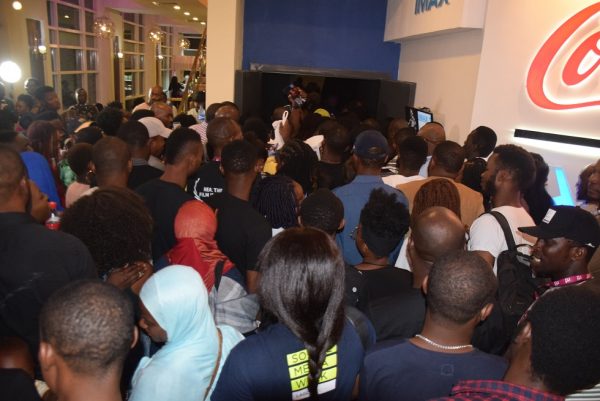 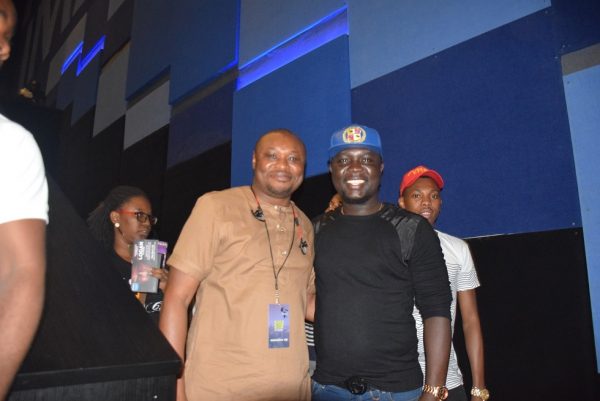 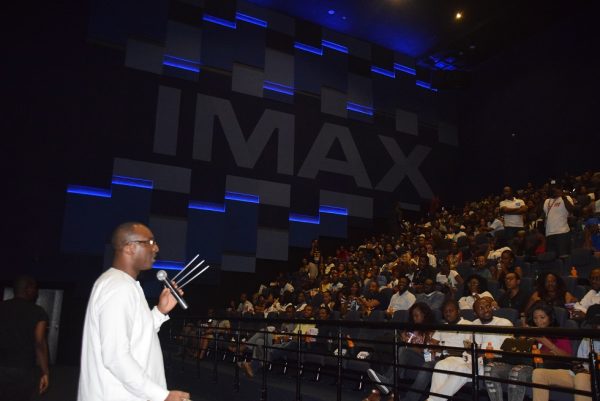 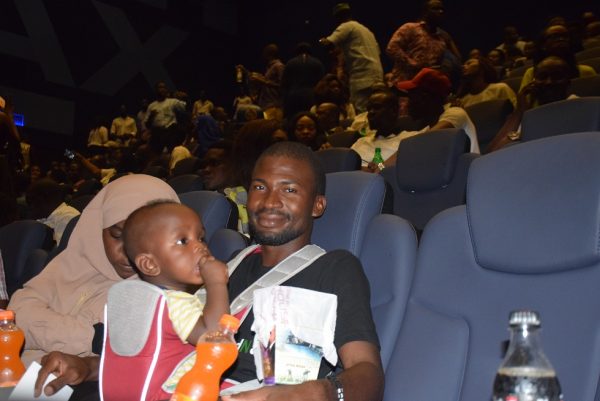 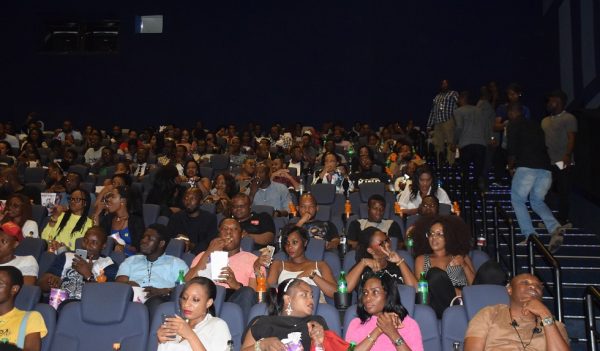 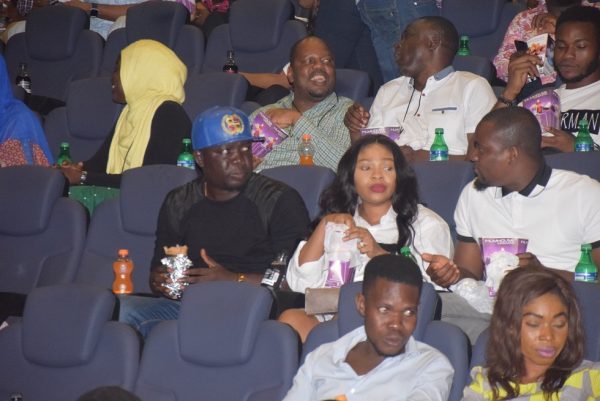 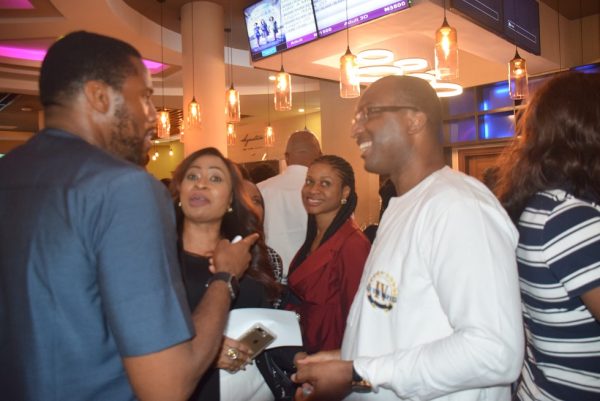 WATCH: Iyanya is all about supplication in ‘Holy Water’ video