The producers of the movie broke the news in a statement on Saturday.

According to the statement, the movie’s release comes about five years after its production commenced.

It added that the movie was originally billed for release in 2020 but was postponed due to the outbreak of the coronavirus pandemic. 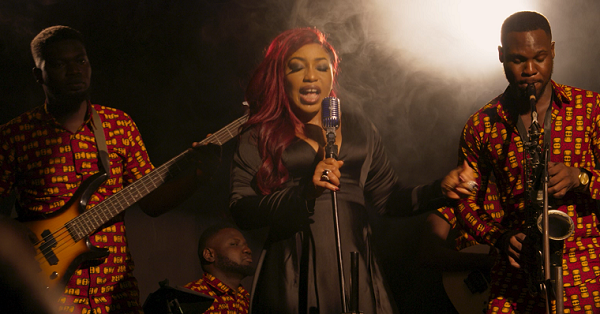 It said aside from the cinemas, the movie will also be released on paid platforms to enable others across the globe to access the project.

“In response to the prevalent realities of the film industry, La Femme Anjola will also release digitally for the rest of the world on a paid platform using assets specifically created for this,” it read. 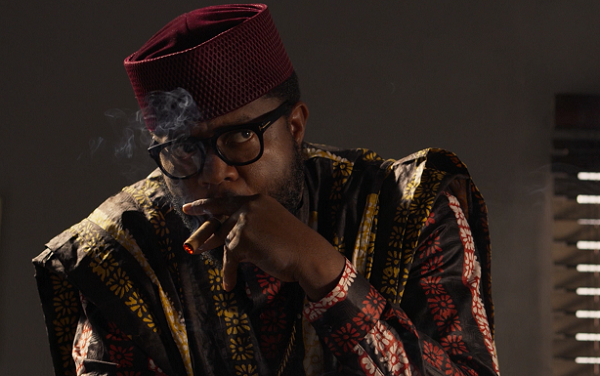 Commenting on the project, Okwo expressed optimism that the time and investment put into ensuring the quality of the project will be worth it.

“A lot of money and resources was put into the film from the talent to the production design and special effects. We want to give people a good time obviously, but we also want to be able to make good returns, so more people are encouraged to invest in Nollywood,” he said.

The long-awaited thriller follows the story of a young man (Dejare) who becomes entangled in a deadly game of cat and mouse when he meets and falls for a mysterious woman (Anjola) whom he simply cannot have. 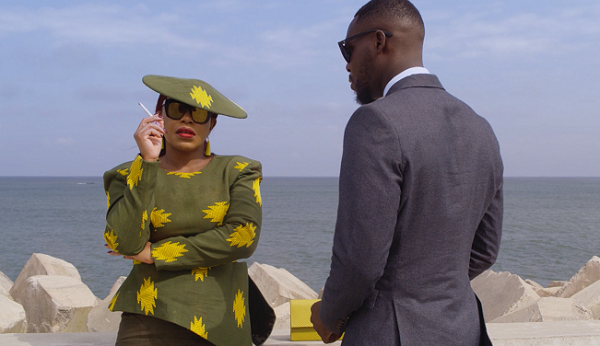 The film, shot in Lagos and Cape Town, South Africa, will be circulated by Silverbird Distribution.

Ebola movie, ’93 Days’, to premiere at House on the Rock church

‘Chief Daddy’ will be available on Netflix from March 15