Mildred Okwo, the director, told TheCable Lifestyle on Sunday that the movie is the latest project of The Audrey Silva Company (TASC), a production outfit she co-owns with Dominic.

‘LFA’ is a neo-noir crime thriller centered on a young stockbroker named Dejare. His life is turned upside down when he falls for an unusual lady named Anjola, who is married to a wealthy gangster.

Written by Tunde Babalola, it also stars Nonso Bassey, a musician who plays the lead role.

Speaking about the genre of the production, Okwo said observers of the Nigerian film industry have long held the view that cinema-goers in the country have a special liking for comedies of the slapstick flavour.

Cinema operators are notorious for refusing to exhibit more serious films even when they are well made and have the tendencies of expanding the frontiers of Nollywood.

Okwo called on movie lovers to throng the cinemas on March 19.

“As a filmmaker, I am drawn to telling stories that capture the essence of what I observe and La Femme Anjola is one of such. With this story, I have presented a classic noir tale with a distinctively African twist,” she said.

“LFA speaks for the times we live in where we can no longer tell our heroes from the villains.”

See photos from the set below. 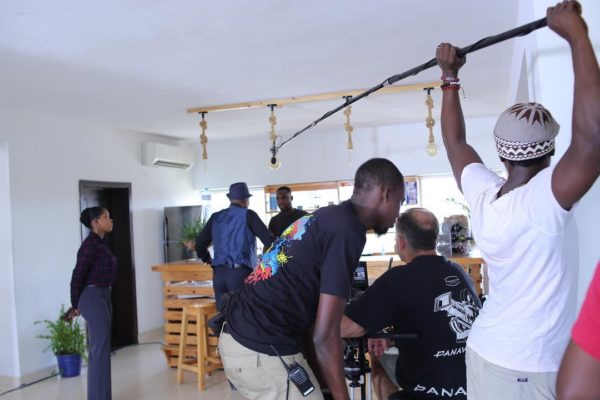 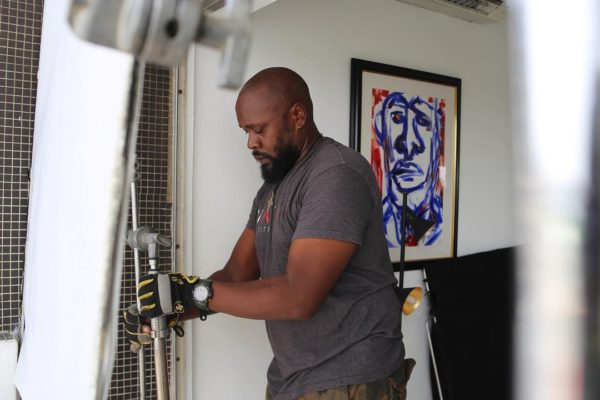 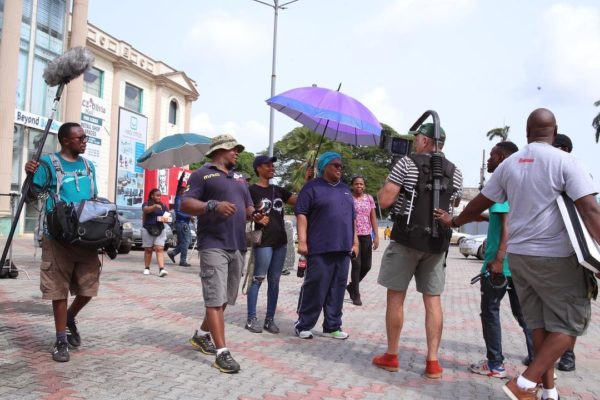 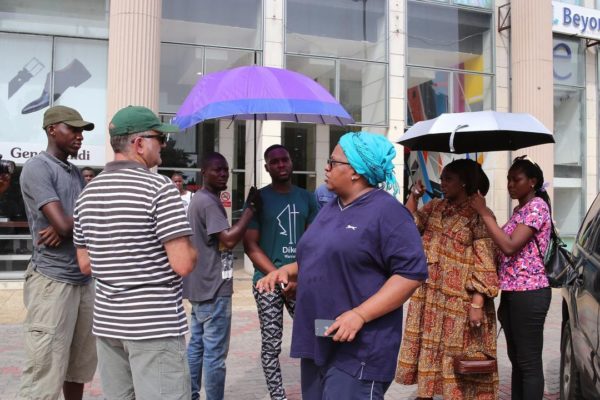 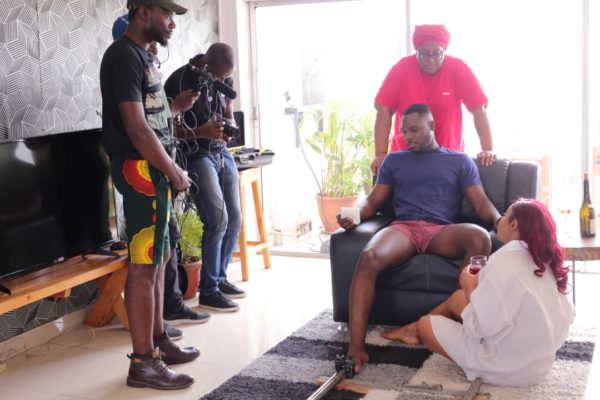 Slow Country, Return of Xander Cage…10 movies you should see this weekend