The juju maestro, King Sunny Ade, is gearing up for a grand 70th birthday concert themed ‘Sunny On Sunday’.

The Nigerian music icon has promised to give his fans the performance of his life.

In anticipation of the 70th birthday celebration, a fresh set of photos of KSA have been released.

Captured by Logor, we see KSA pulling off varying looks and donned a bespoke suit, regal Agbada and even had time to look leisurely in tracksuits.

The were released by talent management and event company, Temple Management Company, and portray a side of the juju maestro that has never been seen before.

The concert scheduled to hold at Federal Palace Hotel, Victoria Island, Lagos, on the 11th of December.

KSA who has been performing on stage for over 50 years will also be honored as the first Nigerian to join the Hard Rock Hall of Fame at induction ceremony scheduled to hold on Wednesday, November 30th at Hard Rock Cafe, Landmark Village, Oniru, Lagos.

See photos from his photoshoot below. 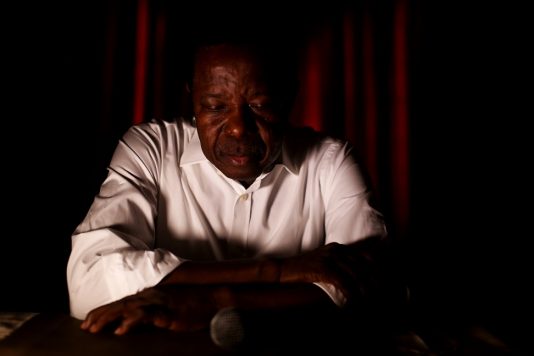 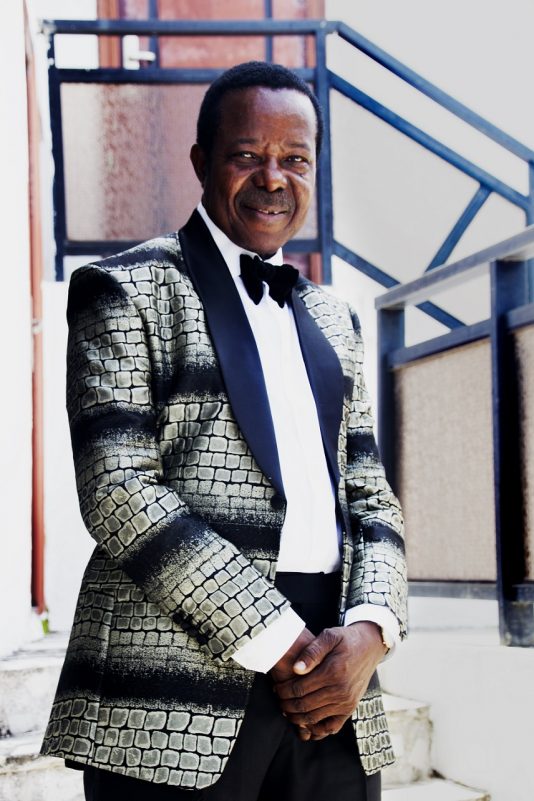 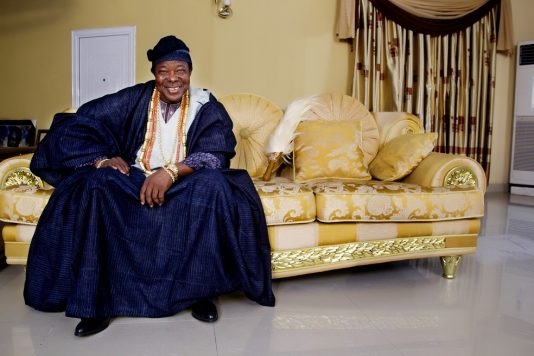 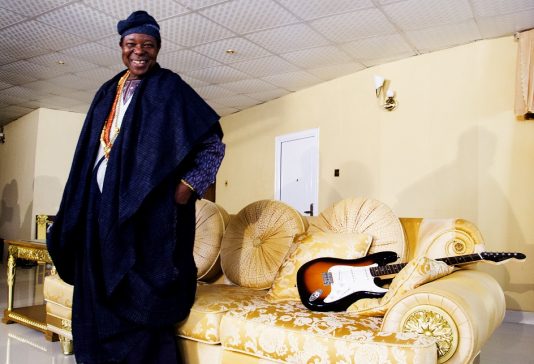 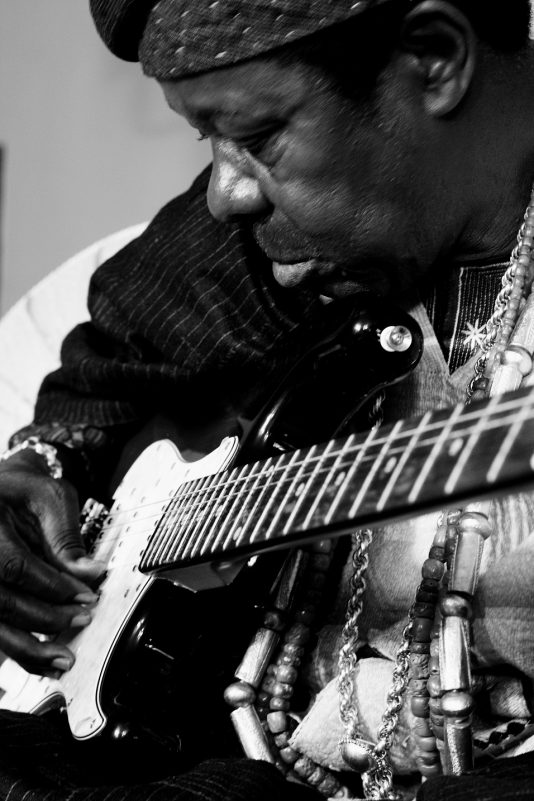 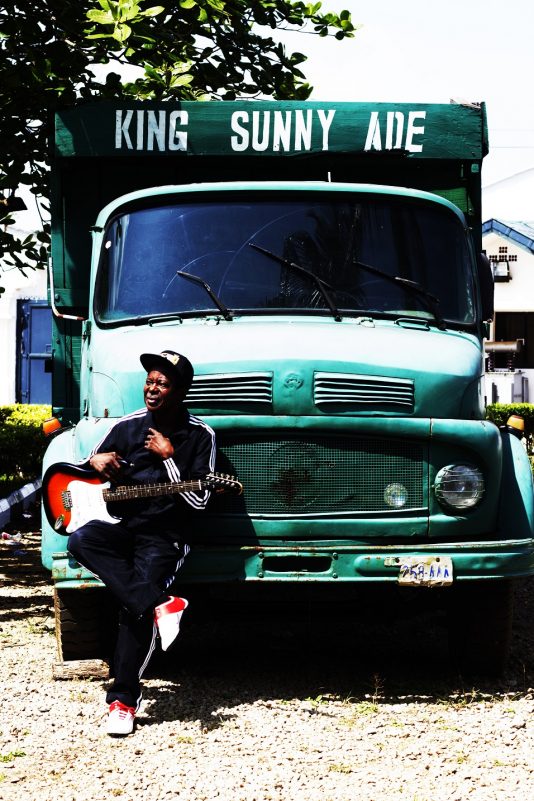 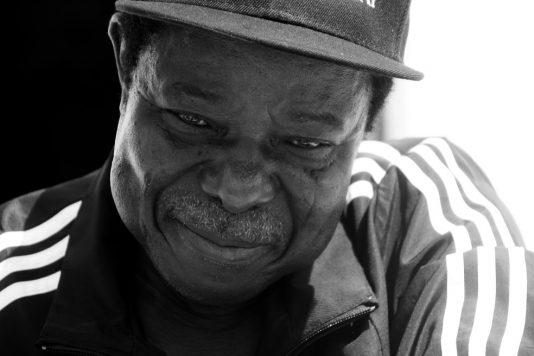 Toke Makinwa happy to be ‘making money and losing weight’

BET Awards: Queen Latifah to get career honour as Taraji P. Henson is set as host