King of Boys, 5 Weddings… 10 movies you should see this weekend 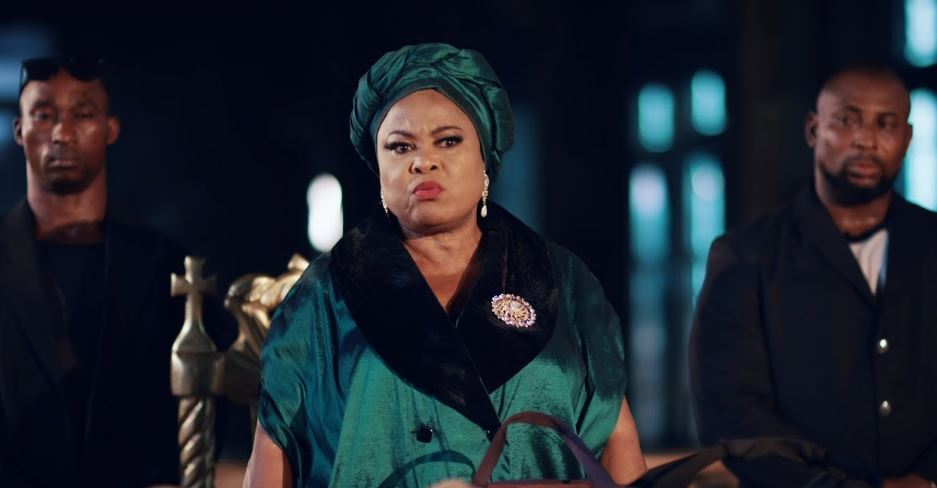 King of BoysSynopsis: King of Boys follows the story of Alhaja Eniola Salami, a businesswoman and philanthropist with a checkered past and a promising political future. She is a pillar of society — loved by many, feared by most, and truly known by a select few. As her political ambitions see her outgrowing the underworld connections responsible for her considerable wealth, she’s drawn into a power struggle that threatens everything she holds dear.

Synopsis: An American journalist travels to India to cover Bollywood weddings, only to uncover a mosaic of cultural clashes, transgender tangles and lost loves with her travels culminating at a destination where the only journey is the one within.

Synopsis: Starr witnesses the fatal shooting of her childhood best friend Khalil at the hands of a police officer. Now, facing pressures from all sides of the community, Starr must find her voice and stand up for what’s right.

Synopsis: A musician helps a young singer and actress find fame, even as age and alcoholism send his own career into a downward spiral.

Synopsis: Remi Martins, Amaju Abioritsegbemi, Ayo Alesinloye and Naz Okigbo are Abuja’s most eligible bachelors. And it’s most notorious. They have thriving businesses, palatial homes, fast cars and the attention of women in no short supply.

Synopsis: A young orphan named Lewis Barnavelt aids his magical uncle in locating a clock with the power to bring about the end of the world.

Synopsis: A group of troublemakers are forced to attend night school in hope that they’ll pass the GED exam to finish high school

Synopsis: Beautiful Sunset is a story about a woman who decided to take the route of men by marrying more than one husband.

Synopsis: While collecting junk one day, best friends Sonny and Sam meet Slappy, a mischievous talking dummy from an unpublished “Goosebumps” book by R.L. Stine. Hoping to start his own family, Slappy kidnaps Sonny’s mother and brings all of his ghoulish friends back to life — just in time for Halloween. As the sleepy town becomes overrun with monsters, witches and other mysterious creatures, Sonny joins forces with his sister, Sam and a kindly neighbour to save Sonny’s mom and foil Slappy’s plan.

The Commuter, Blindspot… 10 movies you should see this weekend

Lotanna, Gold… 10 movies you should see this weekend