West, a supporter of Trump, engaged the president on a number of social issues.

West explained why he called former US president George W Bush a racist and talked about being diagnosed with bipolar disorder when he was sleep deprived. 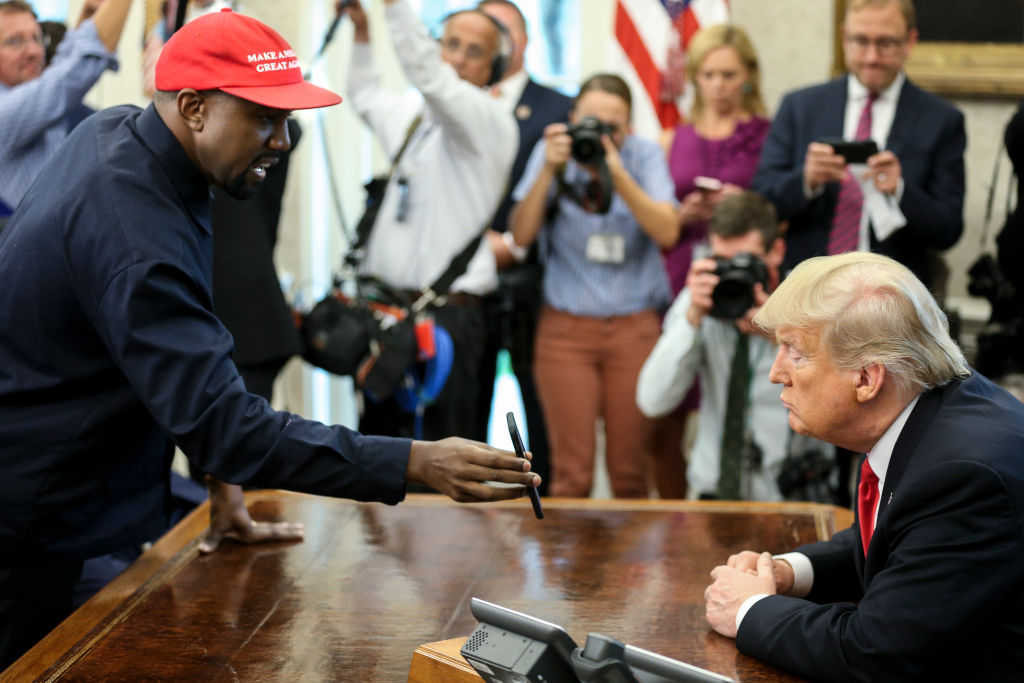 He described Trump as being “on a hero’s journey” while he praised him for his handling of North Korea, saying he “stopped a war”.

Their interaction has been described as bizarre.

The rapper has received a lot of flak by Americans on social media for his conduct while many prominent African-Americans have voiced out their criticisms. 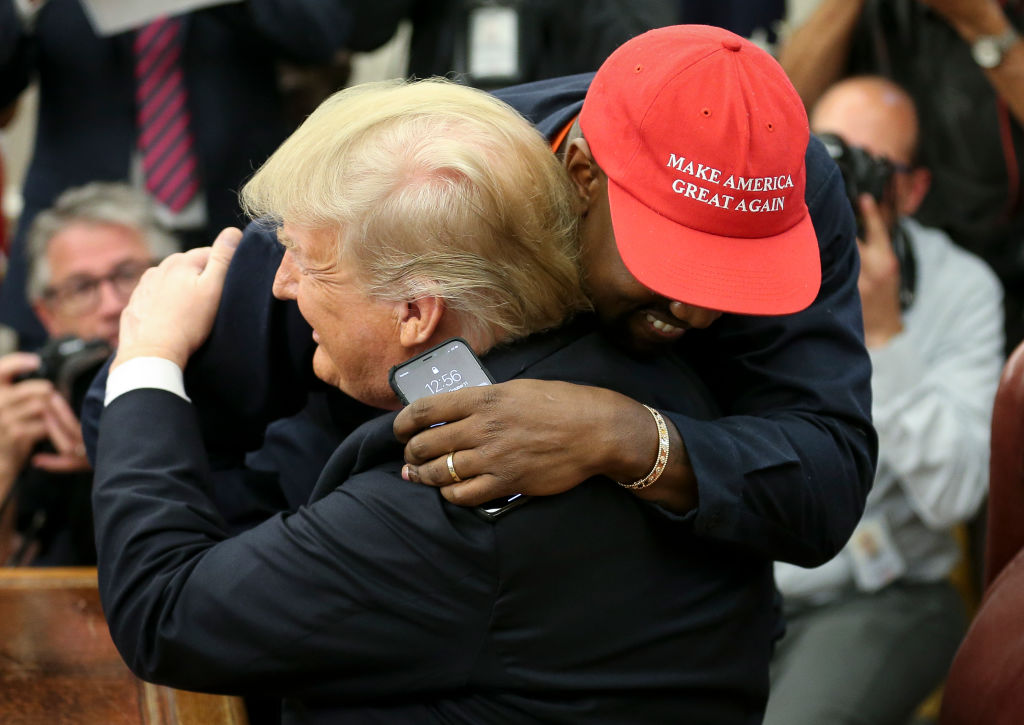 Don Lemon, CNN presenter, said: “I actually feel bad for him. What I saw was a minstrel show today.

“Kanye needs help, this has nothing to do with being liberal or a conservative. We have to stop pretending like this is normal.”

Meanwhile, TI, a rapper whose real name is Clifford Harris Jr, described the meeting as the “most repulsive, disgraceful, embarrassing act of desperation & auctioning off of one’s soul to gain power I’ve ever seen”.

He added: “At one time it was a pleasure to work alongside you… now, I’m ashamed to have ever been associated with you. I’ve reached my limits. This is my stop.”

Trump: Madonna is disgusting, she’s a disgrace to America