Besides Ayo ‘Wizkid’ Balogun, another Nigerian was nominated for the 2017 Grammy awards.

While Nigerians were celebrating Wizkid’s feat, Faridah Seriki, better known as Kah-Lo, quietly took to her Instagram page to share the news of her nomination.

“Oluwa did it! Riton has all the swag sauce,” Kah-Lo wrote.

Since then, the little-known Nigerian singer has seen her stock rise and immense attention directed at her. 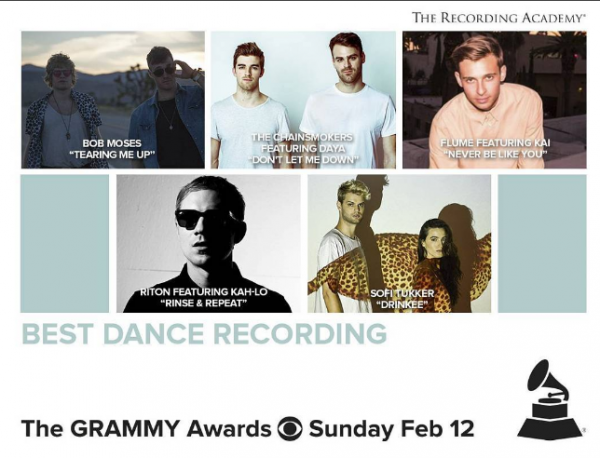 Here are 7 things to know about Kah-Lo.

1. The self-proclaimed monotone princess is the daughter of Demola Seriki, a former minister of defence and chieftain of the All Progressives Congress (APC) in Lagos state.

2. Kah-Lo is an alumna of Vivian Fowler Memorial College for girls and Hofstra Journalism in the United States of America.

3. She was nominated in the Best Dance Recording category for her work in ‘Rinse & Repeat’, a song owned by Henry ‘Riton’ Smithson, a British disc jockey.

4. ‘Rinse & Repeat’, a deep house dance track, was released as a digital download in the United Kingdom on February 26, 2016. The song entered the UK Singles Chart at number 13 and at number 2 on the UK Dance Chart.

7. ‘Rinse and repeat’ was inspired by Christmas celebrations in Lagos. When asked by a fan on her website, she said: “It’s about Christmas in Lagos, Nigeria. It’s a party every day”.