The arena is the first privately owned technology equipped modern arts theatre in Nigeria and has already broken records with its two-day launch on March 25 and 26; hosting over 1,200 theatre enthusiasts. 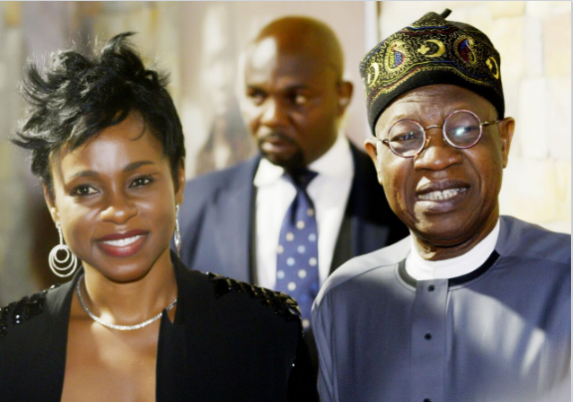 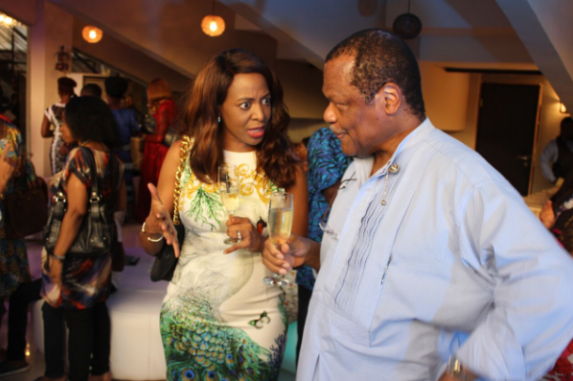 Guests at the launch were thrilled with short clips from Saro the musical, Wakaa the musical and Fela and the Kalakuta queens, BAP’s newest feature which will show throughout December. 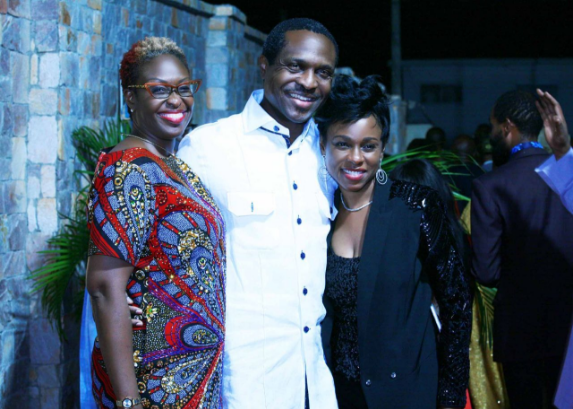 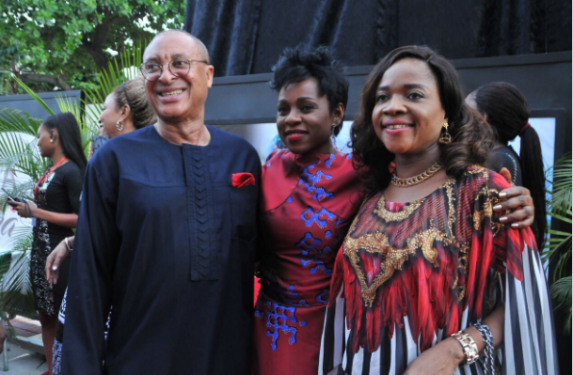 There was also a special rendition of the soundtrack of Wakaa by soul singer, Brymo.

In his address, minister of information and culture, Lai Mohammed, commended Austen-Peters and pledged the support of the federal government to boost art and culture in the country. 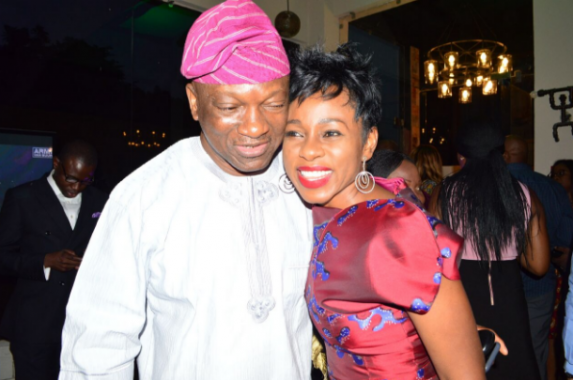 Amazon’s ‘Lord of the Rings’ series to premiere Sept 2022

BON Awards teams up with Unilever Nigeria for 10th edition