Isoken, Behind The Wheels… 10 movies you should see this weekend

Synopsis: Everyone in the Osayande family worries about Isoken. Although she has what appears to have a perfect life – beautiful, successful and surrounded by great family and friends – Isoken is still unmarried at 34 which, in a culture obsessed with married, is serious cause for concern. Things come to a head at her youngest sister’s wedding when her overbearing mother thrusts her into an orchestrated matchmaking with the ultimate Edo man, Osaze. He is handsome, successful and from a good family, making him perfect Nigerian husband material. But in an unexpected turn of events, Isoken meets Kevin who she finds herself falling in love with and he just might be what she truly wants in a partner. The only problem is, not only is he not an Edo man, he is Oyinbo (caucasian).

Synopsis: The story revolves around the life of Elijah, a young local boy who lost his father at a tender age. Hardship and lack of opportunities pushed him to learn the auto mechanic trade. However, being unable to raise money for work tools, his desire to help his mother and siblings pushes him into being a motor boy and consequently a tanker driver and here the story begins. The story takes us through his eventful life as a tanker driver, which makes him cross path with Jimoh the ‘one day, one trouble’ struggling tanker driver and Abdullahi a highly irresponsible and reckless tanker driver. The nerve wrecking occupational hazards and hurdles encountered by these tanker drivers result in serious consequences.

Synopsis: An ancient princess is awakened from her crypt beneath the desert, bringing with her malevolence grown over millennia, and terrors that defy human comprehension. 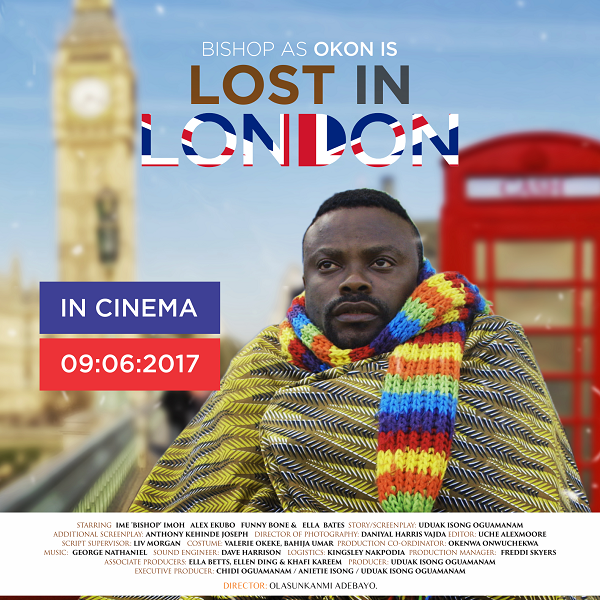 Synopsis: Okon and Bona have been selected for an exchange program in London. Will they return home after the program or will they attempt to make it big in London?

Synopsis: Lightning McQueen sets out to prove to a new generation of racers that he’s still the best race car in the world.

Synopsis: An Amazon princess leaves her island home to explore the world and, in doing so, becomes one of the world’s greatest heroes.

Synopsis: Devoted lifeguard Mitch Buchanan butts heads with a brash new recruit. Together, they uncover a local criminal plot that threatens the future of the Bay.

Synopsis: Robbed of his birthright, Arthur comes up the hard way in the back alleys of the city. But once he pulls the sword from the stone, he is forced to acknowledge his true legacy – whether he likes it or not.

Synopsis: In a city of humanoid animals, a hustling theater impresario’s attempt to save his theater with a singing competition becomes grander than he anticipates even as its finalists’ find that their lives will never be the same.

Scarred, Life… 10 movies you should see this weekend