INTERVIEW: Those insulting my piercings are unadventurous, says BBNaija’s Arin

Arinola Olowoporoku, one of the housemates of the sixth season of BBNaija, is known for having 17 piercings. On her first night on the show, the 29-year-old art curator opened up to Ebuka Obi-Uchendu that she has piercings spread all over her body. In this interview with KUNLE DARAMOLA, the daughter of Bode Olowoporoku, the late Nigerian senator, addresses critics of her piercings, talks about Nola Black, a fashion brand she co-owns with her sister, and shares her two cents on her idea of feminism.

What are your opinions when it comes to the effects of modernism on culture?

Modernism affects the culture, we live in a global age where everything is about the internet, the internet brings us together. We are also supplied with so much information, it influences how we think.

What we are influenced by is what we are most distracted by, which happens in our mind, that’s what will inspire you and take you into your work and how you live. We’re now modernised, so everything is less about our communal culture or heritage.

I don’t necessarily think it is a good thing, maybe we should be able to find a balance.

What is your idea of fashion?

My idea of fashion is that it is an inescapable mode of expression. You confront it every day when you’re deciding what to wear. Fashion must say something about you. 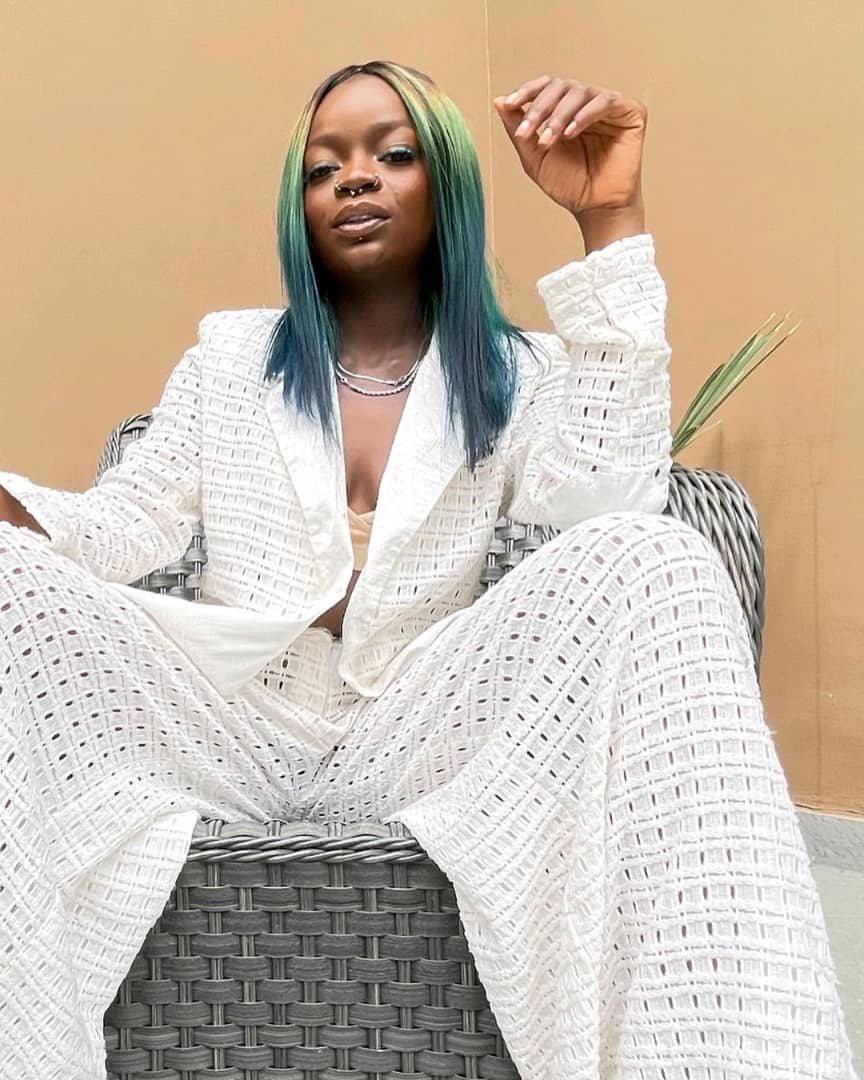 Do you see a future in the fashion industry?

I’m already there. My brand with the name Nola Black was co-founded by my sister, and we have another one called TieDye shop. For Nola Blck, we have showcased at Cape Town Fashion and GT Fashion Week. We have done collaborations with popular brands. I’m already in it, it is just to advance, develop and grow.

What is your perspective on the concept of feminism?

It is basically to equalise women with men in the world because life is currently unfair to women. There is an imbalance, so my idea of feminism is to make things fair for women in every way, including the economy, socially, and culturally. That’s all it is. Everybody approaches it differently based on their own perspective but in general, this is what it is to be feminism.

I don’t consider myself as a radical but even if I was, it would be okay to be that, some persons are radical in everything they do.

Have you ever been assaulted or insulted due to your piercings?

I have been insulted on my piercings before but not assaulted. I think it is the people’s problem, not mine. It is the people that are judging me that need to answer this question. But I obviously know that in Nigeria, I know how people interact with me and how they react when they see me.

I know Nigeria is conservative and they are not used to asking themselves critical questions but it is what it is. 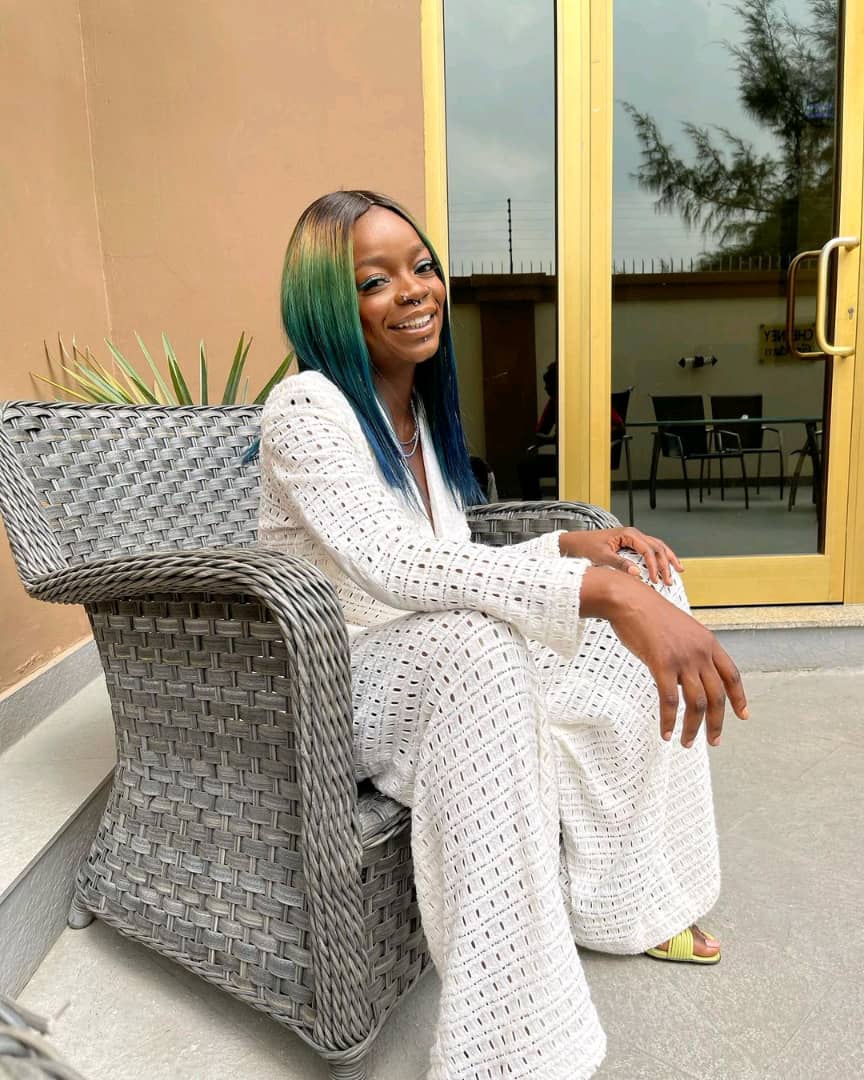 How have you been handling the fame since coming out of Biggie’s house?

It hasn’t been bad. I don’t think I was one of the most popular housemates but I haven’t been drowned by the attention. I like that I have been drowned in love though, it’s been positive. But I know that people have their opinions, they are just waiting to air it at a later day.

Do you have any regrets about the early eviction?

Do you think Pere, your colleague in the house, is fake?

Who do you think will win the show?

Based on what I have seen, Liquorose or White Money will win.