With sheer determination and dint of hard work, the ‘Maserati’ hitmaker is exceeding expectations and living up to his sobriquet which means “shining star” in Swahili and “wealth abounds” in Yoruba.

It is a moment the singer has worked and anticipated for years since he developed his love for music due to his involvement in church activities as a young boy and his family’s craving for good songs.

According to him, growing up in an “environment that cherishes music” played a significant role in his career. The experience, he said, helped him to explore his music potentials since he has been used to handling multiple musical instruments while also learning the art of recording songs.

He flashed his brilliance when he produced beats to hit songs like ‘Akube’ and ‘My Woman’ for Dotman, the Nigerian rapper, before he eventually had a taste of the limelight himself.

Olakira, who is known for his massive and compelling hit songs, tells TheCable Lifestyle about his childhood, love life, roles of producers and songwriters, the influence of digital streaming platforms and his experience in the music space. 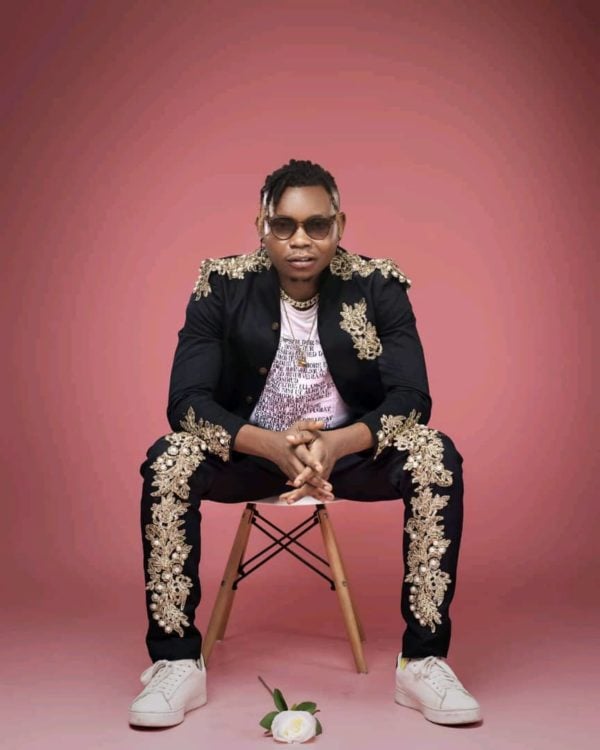 What was life like prior to joining U&I Music in 2019?

How will you describe your relationship with the label?

It has been an awesome experience, we are like a family. Because I have been working with them for long, this makes our relationship smooth and void of hiccups.

Looking back at your journey so far, do you have any regret or things you feel you could have done better if given another chance?

It would have been a regret to date if I was not enjoying the fruits of my labour in the music industry. I’m currently enjoying the proceeds of my craft and gaining the recognition it deserves. Above all, I have no regret. I enjoy what I am doing.

Do you think the industry is well-positioned to enable rising singers to explore their potentials?

I think we are getting there, I’m so impressed by the way emerging artistes have been enjoying recognition in the past year. I wasn’t expecting that. We are just getting there but we still need to put in more work. We still have talented artists in the background, we need to get them out there.

What do you think are the major challenges confronting the Nigerian music industry?

Clout chasing. We should stop chasing clout, this clouting thing won’t work, don’t let us fake it, let’s be real. When you like a song and you’re in a position to help, give in a helping hand, instead of playing to the gallery.

Also, we need to step up our game a little bit, all the people that are contributors to the songs out there, it is not only the artist, we have the producers, songwriters and engineers. We need to sort out how these guys are paid their dues, and how they are recognized in terms of royalties.

Let’s learn how to appreciate talents, people shouldn’t wait till A-list artists post your songs before they download or give attention to your songs. Let us learn to appreciate good music. 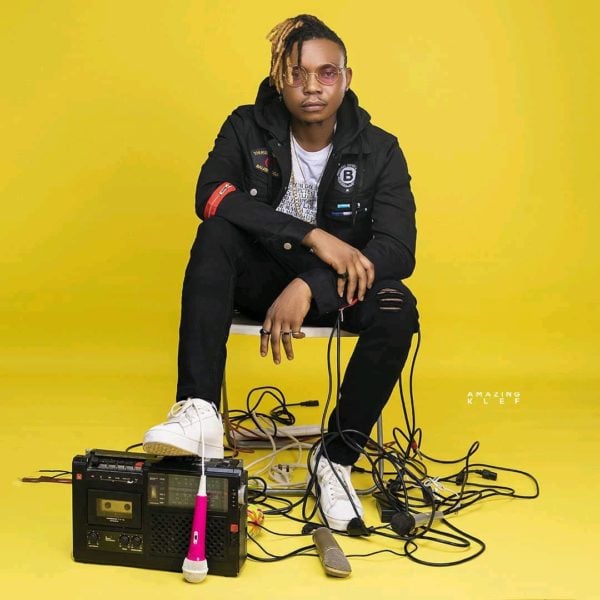 How were you able to cope during the period the pandemic lasted?

It wasn’t easy at all. Although, I was able to travel to a few African countries like South Africa, and some eastern parts of the continent, it wasn’t the way it’s supposed to be, let’s us hope for a better future.

In terms of coping, one thing that I realized during the pandemic was that when there is life, there is hope, no matter the condition of things, just keep doing your best. I did a lot of music and it helped me a lot.

Let’s look at your love life, are you in any relationship and do you mind telling us about it?

I’m single. Simply single, not searching. My attention is fixed on my projects

Tell us about your plans ahead. What project(s) should we expect from you soon and where do you see yourself in few years?

I just dropped a project titled ‘4 play’, an extended play (EP), for my fans to prepare them for the next project, which will be an album. It’s an amazing project, I want people to listen and also share with friends. That’s what is on ground right now.

Amongst all your projects, which one do you consider your best so far and why?

‘Maserati’, and the reason is obvious. It is my most successful song right now.

What will be your comparative analysis of the energy exerted into the production and marketing of ‘Maserati’ and the success it has enjoyed so far?

I think it was what I expected. The entire team and the label put a lot of energy into making the song a hit, and the recognition it enjoys now, I think is not short of the total sum of energy put into its production.

Who are your role models or favourite musicians?

Who would you like to collaborate with among the heavyweights in the music industry?

Wizkid, Tiwa Savage and Burna Boy. I did ‘Maserati’ remix with Davido, but I still look forward to working with him.

Internationally, I would like to work with Ariana Grande and Chris Brown. 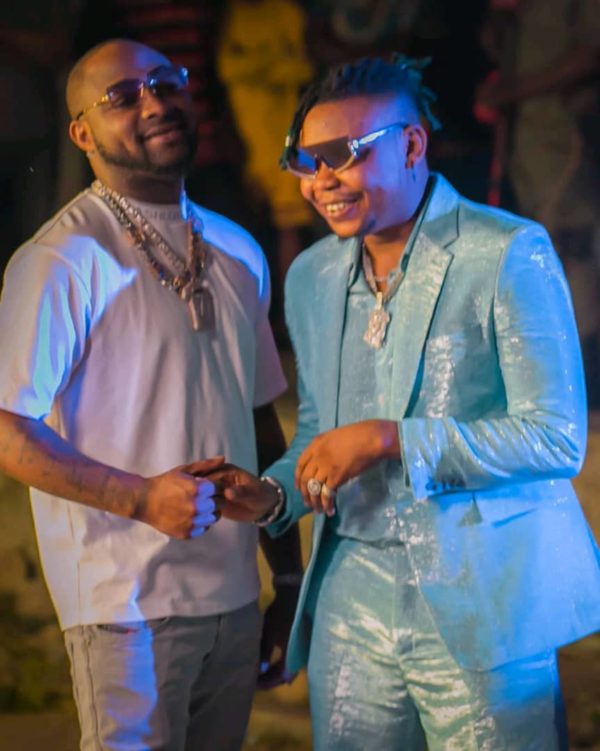 Do you believe the Digital Streaming Platforms (DSPs) are helping Nigerian sounds or the platforms serve as obstacles for emerging artists in the industry?

I think the DSPs are actually doing great for our music, making our songs global is not easy.

On preferring some artists, I think the streaming platforms should endeavour not to be partial. Partiality can actually kill talents and dreams.

I still wonder that in this era we are in, an artist would drop a song and in that same day, the song would start topping charts, that is a result of chasing clout. I believe it is fake.

Even Chris Brown, when he drops songs sometimes, he might take days for it to top charts, and you just jumped to the top of the chart like that. I think we need to address the issue. Something has to be done really quickly.

What will be your advice to youths at this crucial moment in the country?

Keep doing what you’re doing, what you think it’s best for you. Believe in yourself and your dreams, don’t ever let anybody let you down. Encourage yourself, work hard, and put one hundred effort into whatever you’re doing and believe in God.

WATCH: Rema leads protest in ‘Are You There?’ visuals

Your kids should know the difference between good touch, bad touch