Striding into BBNaija’s ‘Level Up‘ house, Groovy was already prepared to exit as the winner of the N100 million prize. But the model’s journey on the show was cut short by eviction woes a week before the finale. In this interview with TheCable Lifestyle’s TAIWO OSHUNLOYE, the 26-year-old speaks about his experience on the show, his relationship saga, and his career plans post-BBNaija.

TheCable Lifestyle: What was your motivation for going on the show?

Groovy: I’ll just put it into three things basically. The first was that I wanted to win. To win the competition, you have to make it to the final week. But coming out in the ninth week is still a blessing.

Secondly, it was for the experience. I think BBNaija is a reality show like no other. It’s a life-changing experience. It changed my life definitely and also the lives of the people around me.

The third is that I went into the show to level up. You know, I always say level up and the theme of the season is level up. I feel like I needed a platform that can take my business, my music, and my modeling to the next level.

I feel like this show has done that. So big love to Big Brother and Multichoice for selecting the boy.

TheCable Lifestyle: You were more of a relaxed, lay-back kind of guy, which is the opposite of your look. Tell us more about your personality. 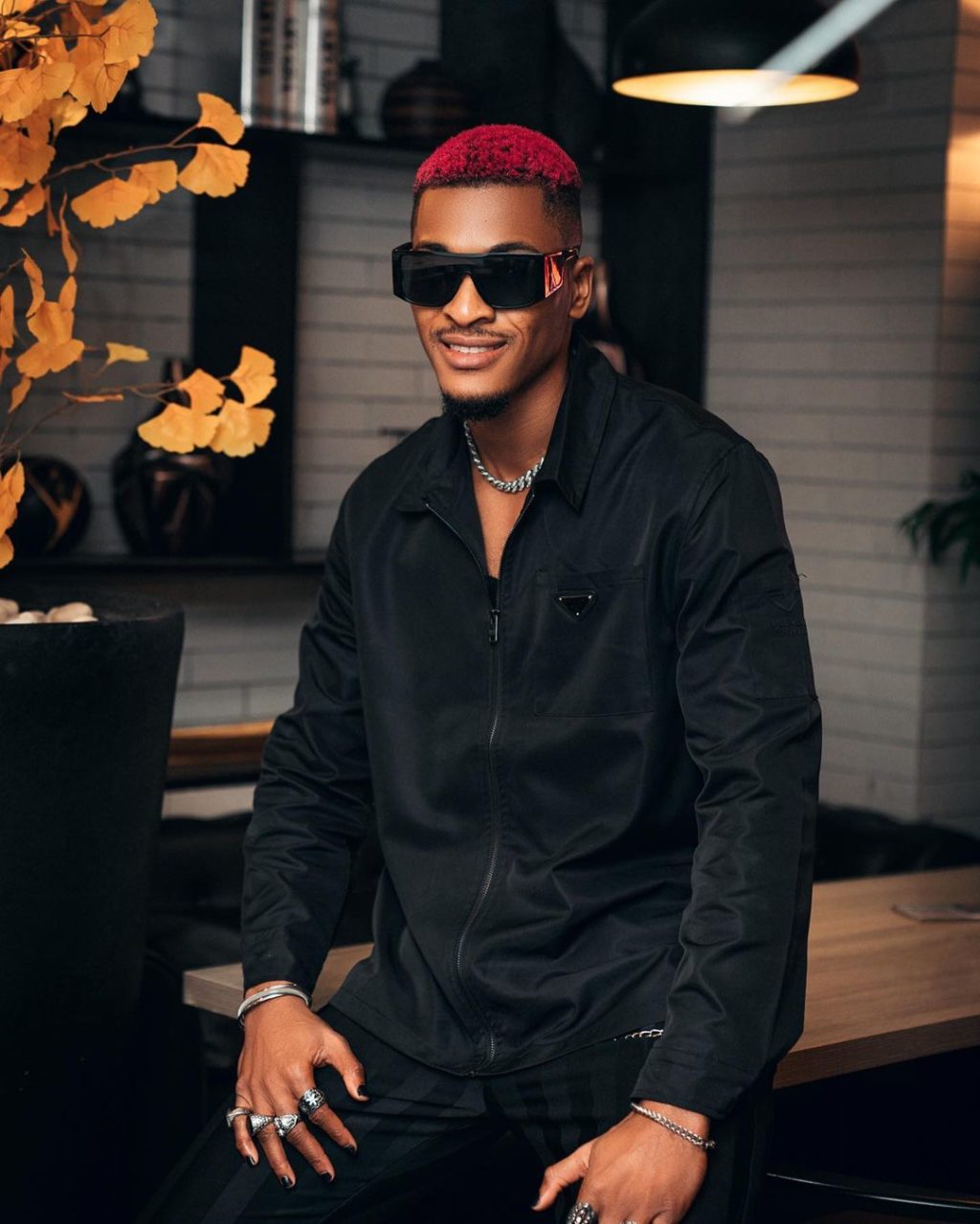 I believe the show, Big Brother Naija, is a 24-hour show. Unfortunately, viewers would not get to see every single part of what I’ve been doing or what I was doing. I believe in the most important parts generally.

During my time in the house, I gave my all in tasks, in wagers, and in presentations. I was always at the forefront of everything that was happening. I never shy away from responsibilities or putting myself out there, even when we were on separate levels down to when we were merged.

So I think anyone that has doubts about my character, saying I was laid back, needs to go back to watch the show and I’ll be happy to provide clips. Anyways, I just feel like I enjoyed my experience. The only thing is not making it to the finale.

TheCable Lifestyle: Your relationship with Beauty picked off almost immediately after you got on the show. Would you say you moved too fast?

Groovy: As I said, this is just another opinion. I believe I have a pattern when it comes to relationships. If I was to go in-depth into what my process is, I don’t think you guys would have enough time for me on the show.

I have my own way of doing things, handling relationships, and yes, what happened happened. If I decide to move to someone, it’s because I’m ready not the other way around. Well, if it’s a mutual thing, then why not?

TheCable Lifestyle: You being with Beauty and then Phyna, was it a strategy?

Groovy: No it was not a strategy. I came to the show to win and part of winning is also being yourself; being heavily involved in everything that’s happening and just being confident.

I believe in myself a lot, I’m a very confident guy and I just love good energy. You see me, you see the way I talk? This is my life. Just being out there, never afraid to take center stage. I wouldn’t consider what I had with those two women in question a strategy.

I feel like whatever happened because of two people just gravitating towards each other and not because of strategy or anything like that.

TheCable Lifestyle: What’s your opinion on the assertion by fans that Phyna “snatched” you from Beauty or Amaka?

Groovy: Well I mean no one is snatching the boy, to be honest. I was clearly involved in making my choices and it wasn’t like nobody came to snatch me away as it was called. I’m a man and I know what I want.

So if I went for someone in the house, it was because I wanted that person and not because that person snatched me away. I just like to keep myself away from that drama and be more focused on what’s next. 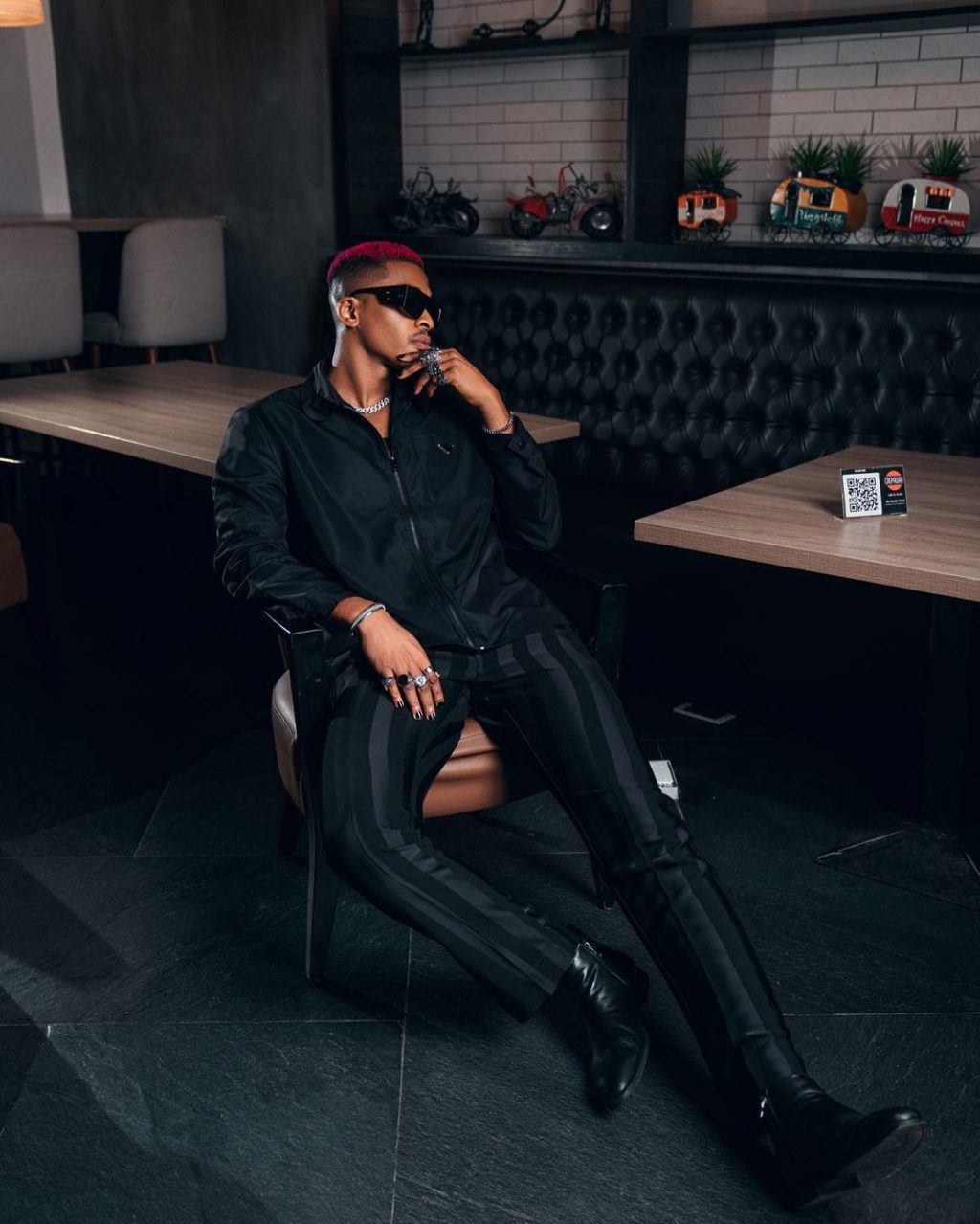 Everything that happened in the house, that’s in the house. I’m out of the house now and I’m here. So my whole focus now is growing as a brand and growing with my new family, the Groovers.

TheCable Lifestyle: Do you think you can ever be friends or find a common ground with Beauty?

Groovy: I think you can find common ground with anybody. It just depends on the right settings and the right situations. From my time in the house just being me, I’m big on good energy and positive vibes.

TheCable Lifestyle: The relationship with Phyna, is it going to continue outside the house?

Groovy: Relationships outside the house and relationships inside the house are two different things. To be honest, when you’re in the house, emotions are high. You’re literally with one person every single time. I can’t imagine the viewers being able to understand fully the degree of things like this.

But obviously, I left the house being in a relationship with Phyna and believe, since I’m outside, the best thing I have to do is focus on myself, do the interviews, and just keep working on my brand.

On her own part, she had to focus on being in the house and, hopefully winning the prize. Any talk of a relationship will definitely need to happen on the outside, outside we’ll talk about it. But for now, let her do her thing. She’s still a housemate, I’m an ex-housemate. I’ve got my life to live. I’ve got my stuff to work on, Groovy to the world.

TheCable Lifestyle: If you could go back to the house, what do you think you would have done better?

I came out of the house with a lot of pocket naira. I mean the boy wasn’t expecting to be out in the ninth week but I mean, if there was an immunity option, I would have bought that. But obviously, it was never meant to be part of the season. So I don’t think there’s anything I would change, to be honest.

TheCable Lifestyle: Now that you’re outside the show, what should we expect from Groovy?

Groovy: A lot. It’s Groovy to the world. I’m pushing my brand, taking my brand to greater heights. I have my business which I obviously have been running for a couple of years even before I aspired to come into the house.

So I expect to push that. I want to go far. I want to have different outlets, branches, and stores. I want to own my clothing line because I’ve been heavily involved in fashion for a while. It’s just normal for me to head in that direction.

I wanna act as well. Music, I still got that going on for me. In my modeling, I want to work with brands. I want to be a brand ambassador. I want to be a role model. I just want to give back and show love to my family and fans.

TheCable Lifestyle: Do you think BBNaija is a reflection of society or it influences society?

Groovy: I feel like it’s just a bit of both, to be honest. I would say Big Brother Naija is kind of like a social experiment because, in the ideal world, you have a sense of time. You know what the time is. 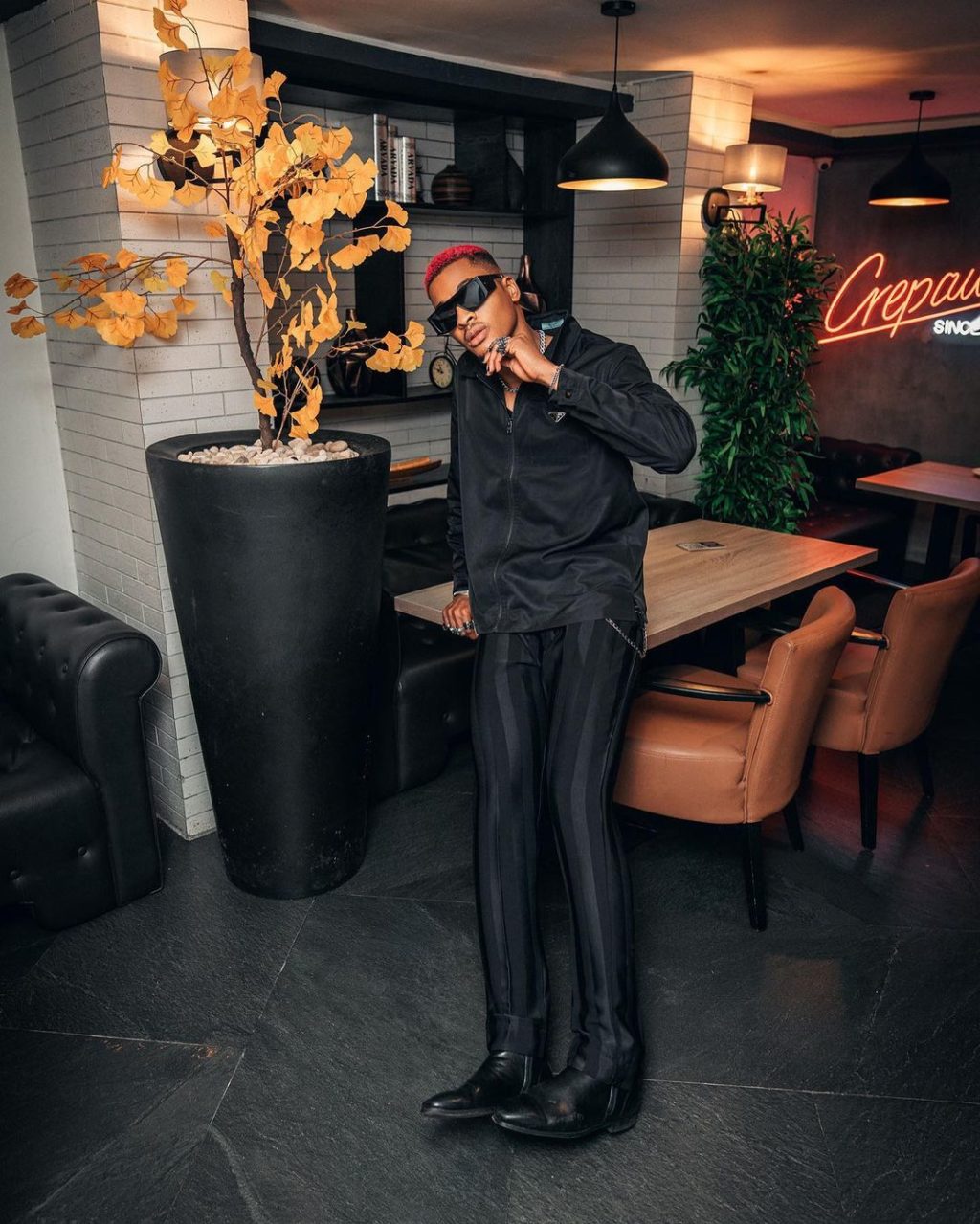 Not a lot of people have opinions about what you do. So in Big Brother’s house, you follow Big Brother’s rules, and there is no violence. So it’s just a different scenario, a different environment, and obviously because of the fact that this is a show.

Wizkid: I’m about to release the best songs I’ve ever recorded

Genevieve’s ‘Lionheart’ disqualification: Did the Oscars break some laws

EXTRA: Man arrested for ‘having sex with goat’ in Jigawa