The story of Bukola ‘Asa’ Elemide cannot be told without dedicating a chapter to Cobhams Asuquo, a visually impaired music producer/recording artiste who’s embarking on a musical journey.

After producing Asa’s classic debut album and those of several gifted artistes, Cobhams felt a need to further express himself – to share more of his story.

He then began transitioning from producer to artiste; writing songs, recording, producing, and releasing singles.

In January 2017, Cobhams announced that he was ready – after five years of extensive preparation.

Ahead of the launch of his debut album, he sat for an interview with TheCable Lifestyle to discuss ‘For You’, his transition, the fate of Nigerian producers and his other endeavours.

How prepared are you for life as an artiste?

Tell us more about your album

At some point, you announced that you would not be producing songs for artistes save for Bez, Banky W, Timi Dakolo, Omawumi. Why?

At that time I needed to concentrate, that was then because after that, I came out on Instagram and announced that I was back to recording. I did that for a couple of years, I was working on projects that needed time and focus to create them. They are projects I believed in and they belonged to these artistes whose names I mentioned. Some of them have been released, some are about to be released so I really needed to give them time but I am back working with other artistes. I am currently working with Korede Bello, Yemi Alade and a couple of other artistes. 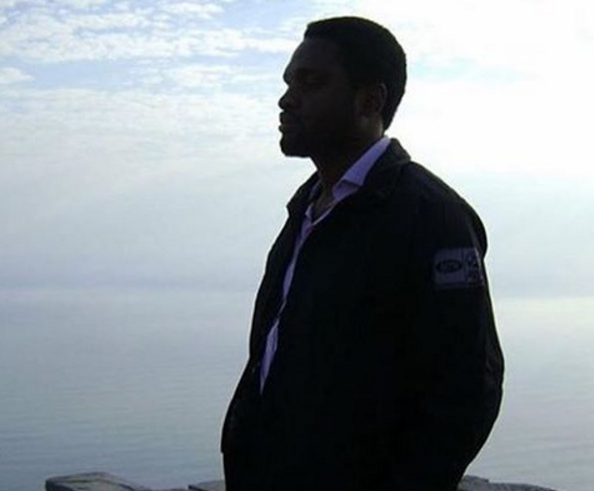 What is it like being a producer in Nigeria?

Producers are not being treated fairly. You pay me $5,000 dollars to produce a song. An artiste can take that song, do three performances and get paid N4 million for each performance and we get no royalties from it. I have a lot of works on CRBT, artistes are cashing 30 million and nothing comes to the producers. How do we sustain the system that feeds our entertainers?

We have amazing producers in Nigeria. I can count the number of projects that I get royalties on and they are all international projects. Artistes don’t put these things in context, they might go home with 100 million net profit at the end of the year and the producers are just there working. The minute someone as good as you or twice as you comes up, you become history as a producer. Everybody moves past you and it’s a very delicate, dangerous position for Nigerian producer, cameraman and the people who make stars. I make music for a lot of people without collecting money. if you can get through to me and your music is damn good, I promise that you and I will end up in the studio and I will record you. 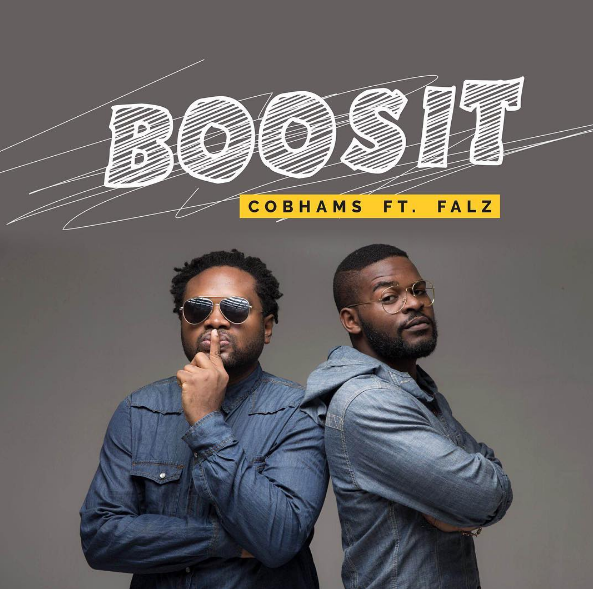 Would you call Boosit your political stand?

It talks about abuse and that is another reality. I think it’s a song that deals with reality than anything else. I am shining the light on our reality. 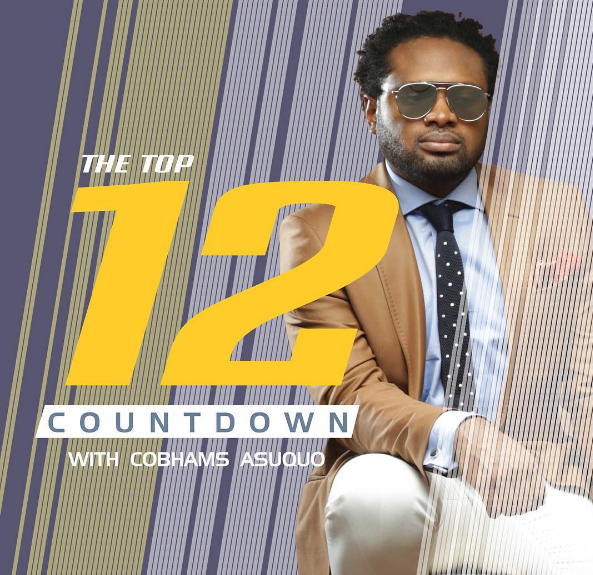 Is Top 12 Countdown a radio station in the making?

It’s me just doing what I love, I listen to a lot of music, a lot of great Nigerian music and I think that they deserve to be given attention That is what the Top 12 does, it celebrates amazing Nigerian music that I enjoy listening to personally.

Describe your relationship with Ranti, Tjan and other artistes in your circle

They are amazing people, I connect with them on a deep personal level. I like who they are and I feel like the fact that our relationship has endured this long is a testament to our being on the same wavelength in terms of creating great music.

What should producers do to make things better?

Producers should take paperwork seriously, content is important even if it is only one song. Learn to hold people accountable a bit more so that they don’t get the short end of the stick.

How has parenthood been?

It’s exciting, it’s a discovery. You discover new emotions about yourself that you didn’t think you were capable of. You think you love this person to death and even in correcting them you’d be super careful. Kids can test you patience but at the end of the day, they are all good emotions. Parenthood is exciting for me and I am privileged to be experiencing it.

What do you do outside music?

Spending time with my family, I like fine dining so it’s either we are going out to eat or watching a movie at the cinema or at home.

I like to spend time outdoors which could be outside on my lawn. I love reading a good book too any day.

I used to steal jokes from ‘Night of a Thousand Laughs’, says Falz

Gedoni: I see a future with Khafi outside BBNaija