On the heels of his emergence as Nigeria’s candidate for the 2019 Mr Global contest, Triumph Moses was jetted to Thailand before you could say, Jack Robinson — not on any mediocre trip but on a luxury ride, set to make history as the first black man to win the pageant.

The contest’s climax event, which eventually held on October 3, unexpectedly beams its spotlight on Jong Woo Kim, a Korean student, in a twist that also saw the first, second, and third runner-ups emerge from Tunisia, Spain, and Switzerland respectively.

The brand ambassador and actor engages TheCable Lifestyle in an interview, where he shared his experience on the journey to the much-acclaimed pageant as well as his thoughts on strategies for other Nigerians who intend bringing the trophy home, come subsequent editions of Mr Global.

Could you give an overview of your journey to Mr Global?

I never thought of representing Nigeria at Mister Global. I had started as a freelancer, a model without any contract. I had spent hours in the studio trying to strike the best pose, take the best shots because I had a thing for modelling. 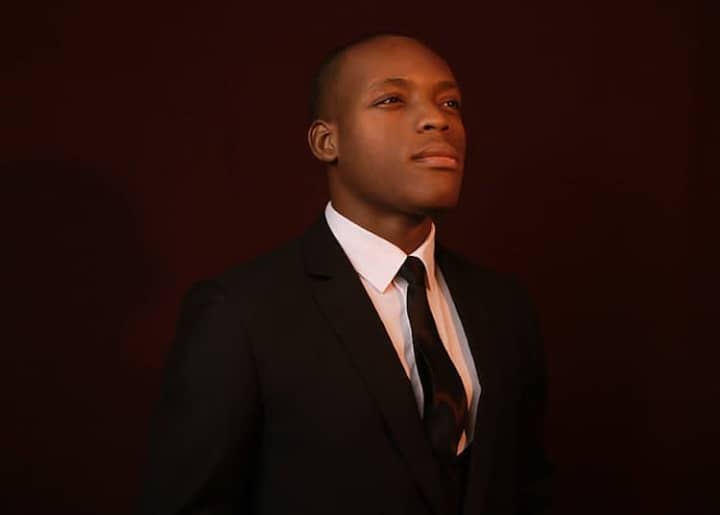 It was in 2017 I decided I was going to give Mr Nigeria international a shot and, as a result,  I auditioned in Port Harcourt where I was asked to choose between representing my state of origin (Imo) and the FCT where I grew up. Opting for Abuja, I emerged second at the finals in Lagos and that was the sunrise for me.

How was the feeling of being the first Nigerian and black man to hit the Mister Global finals?

It was like being saddled with a quite daunting responsibility. I was perceived as a threat by other contestants because of the solid foundation I had on social media and being the major African country in the contest. It made me unique.  It is a record-breaking achievement.

I never dreamt of making it there, let alone being the first. The experience was great. I met new people, established connections for future business. There’s also the fun, leisure. It made me more popular back home. It’s was really heartwarming and I appreciate the hospitality Mister Global afforded us all as contestants.

There must have been a solid groundwork backing your emergence. What was your campaign strategy?

I had intended working with top media brands in Nigeria but none was patriotic enough to help me take Nigeria down that boulevard of fame and prominence. I had to shoulder the burden alone. With my networking skills, I drew people’s attention and appealed to their emotions and it worked wonders.

This pushed my social media followership from around 30,000 to 50,000. I also sponsored posts with my debit card, constituted a team of 4,000 WhatsApp fans in different groups and had them repost my campaign contents.  This eventually put me on top of my game and caused me to be rated higher than my rivals.

To cut the story short, quite a number got the boots before the finals because their votes were low and they proved incompetent enough to sell themselves. 38 people eventually made it to the finals instead of 40 because two more countries were evicted.

We were still in our various countries when the first stage of voting commenced. 15 were dropped, then another 12 were followed at the semifinals in Chiangmai, Thailand. They evicted those with the lowest scores, voting, relationship with fellow candidates, dressing and neatness. 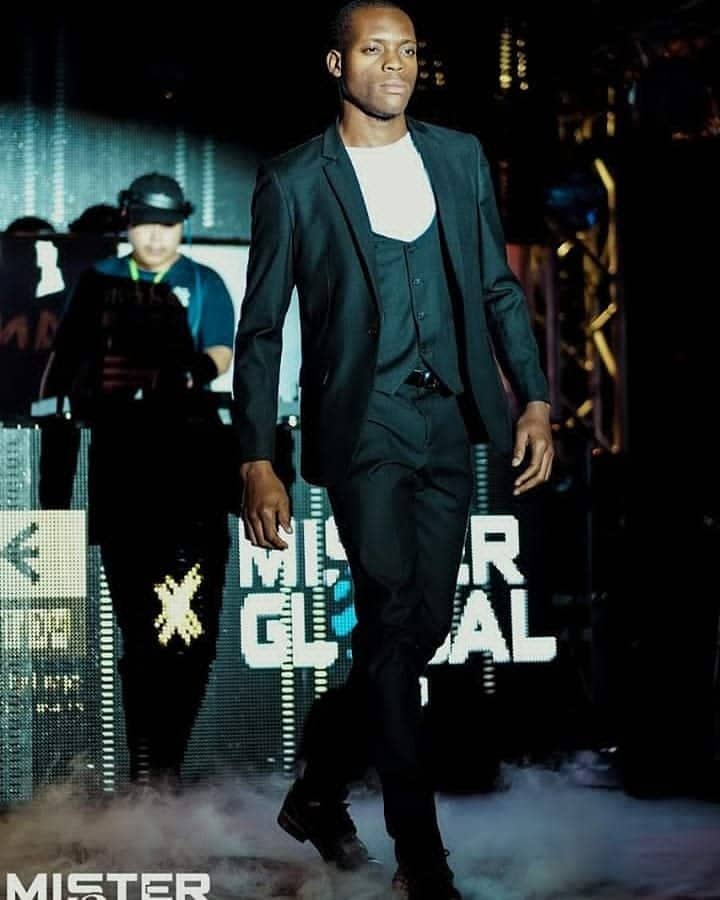 Would you say you’re contented with pageant’s judging procedures?

Not really. At a point, I had felt there was a deliberate effort at deposing me. For instance, when we do photoshoots, they select pictures of me that were poorly taken, the very horrible ones, and have fans criticize me. Nigerians were so furious that they said I wasn’t good enough for Mr Nigeria.

We had been told that, in selecting the top 15, emerging candidates would be summoned randomly. But, on getting to the finals, they selected 4 countries from each continent. Instead of doing the same with Africa, they combined us with Europe and selected only 4. A lot of us believe the new system was a way of phasing Nigeria out. My fans took it personally.

Following that you didn’t emerge the winner, is there anything you think you could have done better?

To my greatest amazement, I worked really hard. I put in all effort needed but the desired result didn’t come forth. I can’t really think of anything I didn’t do pretty well. But there’s always room for improvement. I hope to improve my skill set in order to face greater challenges that await me in the future.  Mister Global is just a starting point.

In time, I also hope to overhaul our definition of Nigerian pageantry, grow a community that upholds honesty as a core value. I’m currently slugging it out with my acting career and hope to release my first movie before this year runs out — with my master’s degree well underway.

What would you say to Nigerians who intend contesting subsequent editions of Mr Global and those who support you?

My advice to Nigerians who want to toe my line is that they be courageous and believe in impossibilities. Believe in your own ideas, never look down on your abilities or expect disappointments. But, in doing so, have an alternative plan to avoid the hurtful realities that might come with it.

To those who have been of support to me during this journey, I can’t be more appreciative of your tireless efforts. I’m on the verge of making them you all proud once again. When I returned to Nigeria, I went on low-key. Nevertheless, there’s big surprise lurking around quite closely.

Ed Sheeran: I need to visit Nigeria… heard the jollof rice is really good there

Temi Otedola: I love to see women in power positions