INTERVIEW: I’m not a reserved person… medication made me weak on BBNaija, says Christy O

Christy O wishes she had more time to unveil her true essence. The reality TV star says her reserved demeanour on the BBNaija show was not an act or a strategy. In this interview with TheCable Lifestyle’s TAIWO OSHUNLOYE, the 24-year-old graduate of Afe Babalola University talks about her stint in the ‘Level Up’ house and what she’s up to post-eviction.

TheCable Lifestyle: You were reserved in the house. However, as we were being introduced to the other side of Christy O, you were evicted. Why did your essence take a while to unravel itself?

Christy O: My first week in the Big Brother house wasn’t really like the best for me because before going into the house, there’s a process we go through before getting in.

During that process, my skin started reacting to water and it was very bad. I spoke with Big Brother and they put me on medication.

I take one dose in the morning and evening every day and the after effect is that it makes me sleepy, tired, and weak. 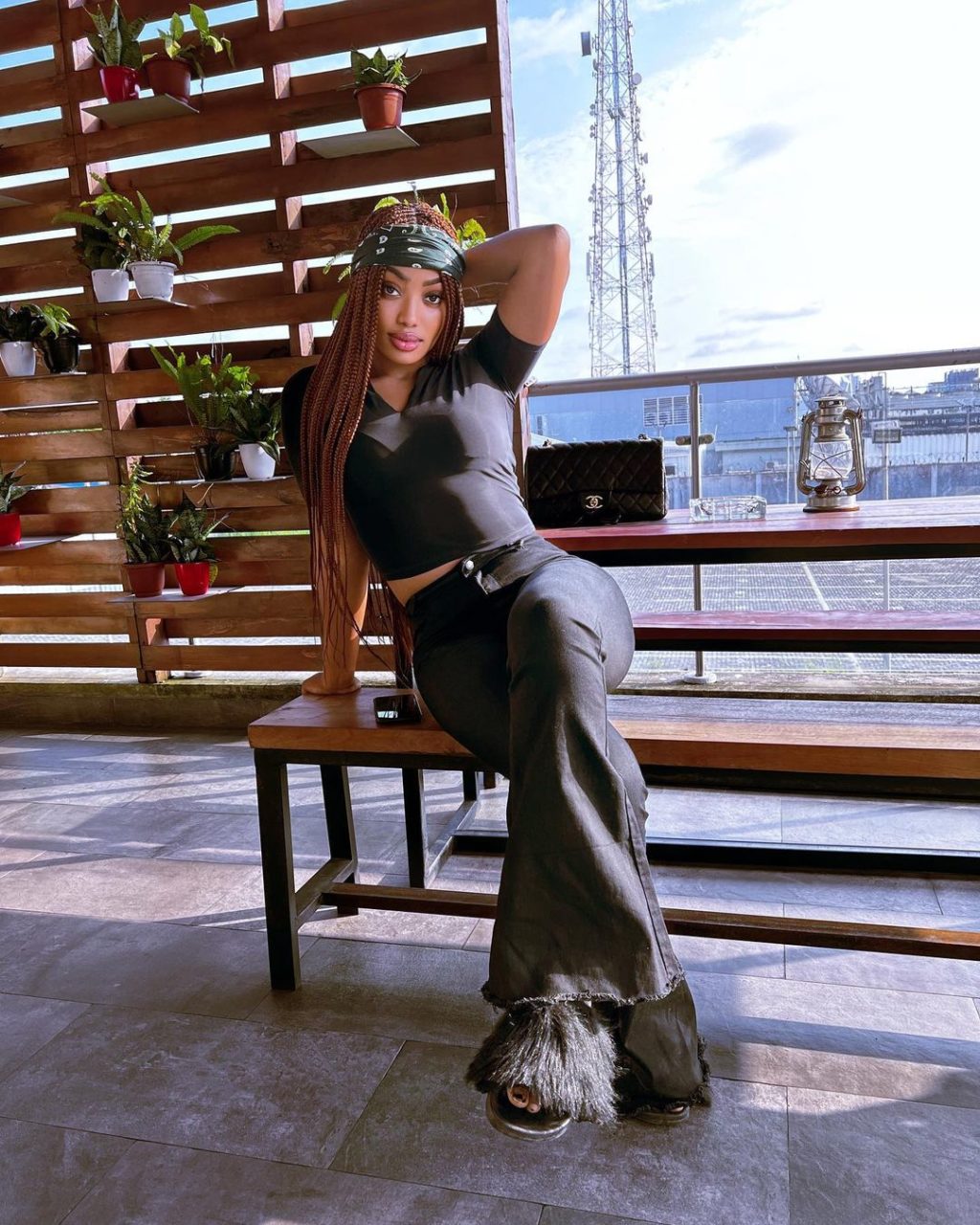 That’s why for the most part after taking the medication, I’ve gone to my bed to sleep and the same goes for the evening.

Sometimes I’m even sleeping while they are talking about tasks because of the medication. Once I was done with the medication on Friday, I was back to my usual self.

TheCable Lifestyle: Since the reserved nature you portrayed in the house wasn’t a strategy, if you could go back to the house, what do you think you would do better?

If I could go back to the house, I would show people who Christy is. The talkative, fun, lively Christy O definitely.

TheCable Lifestyle: While in the house, it seemed like you and Pharmsavi had something brewing. If you had stayed longer, do you think you would have explored that option?

Christy O: Pharmsavi was my friend and coming out of the house, I’m pretty sure we’ll still maintain the friendship.

So, there’s no romantic thing. Even though he said Christy I want to put you in ten positions, it’s not going to happen.

TheCable Lifestyle: After BBNaija, what’s next for Christy O?

Christy O: Before going into Big Brother’s house, I was already working on my cosmetics so I have Christy O cosmetics which includes lipgloss, lipstick, and many more.

Now that I have a bigger platform, I’ll definitely make good use of it to push Christy O cosmetics.

In the house, I also had a talk show, so coming out I’m thinking I should make it a reality, so presenting is also another thing.

Before going into the house also, modeling has always been my thing so I’m gonna keep modeling, and acting as entertainment. Pretty much anything that brings good stuff to me, I wanna secure the bag.

TheCable Lifestyle: During your introduction into the house, you disclosed that you were into tech, will you still continue on that path?

Christy O: Yes, I’m a tech lady. Before going into the house, I was in the learning phase. Learning how to code, front-end development, and stuff. Coming out of the house, I still want to proceed, I need that tech money. 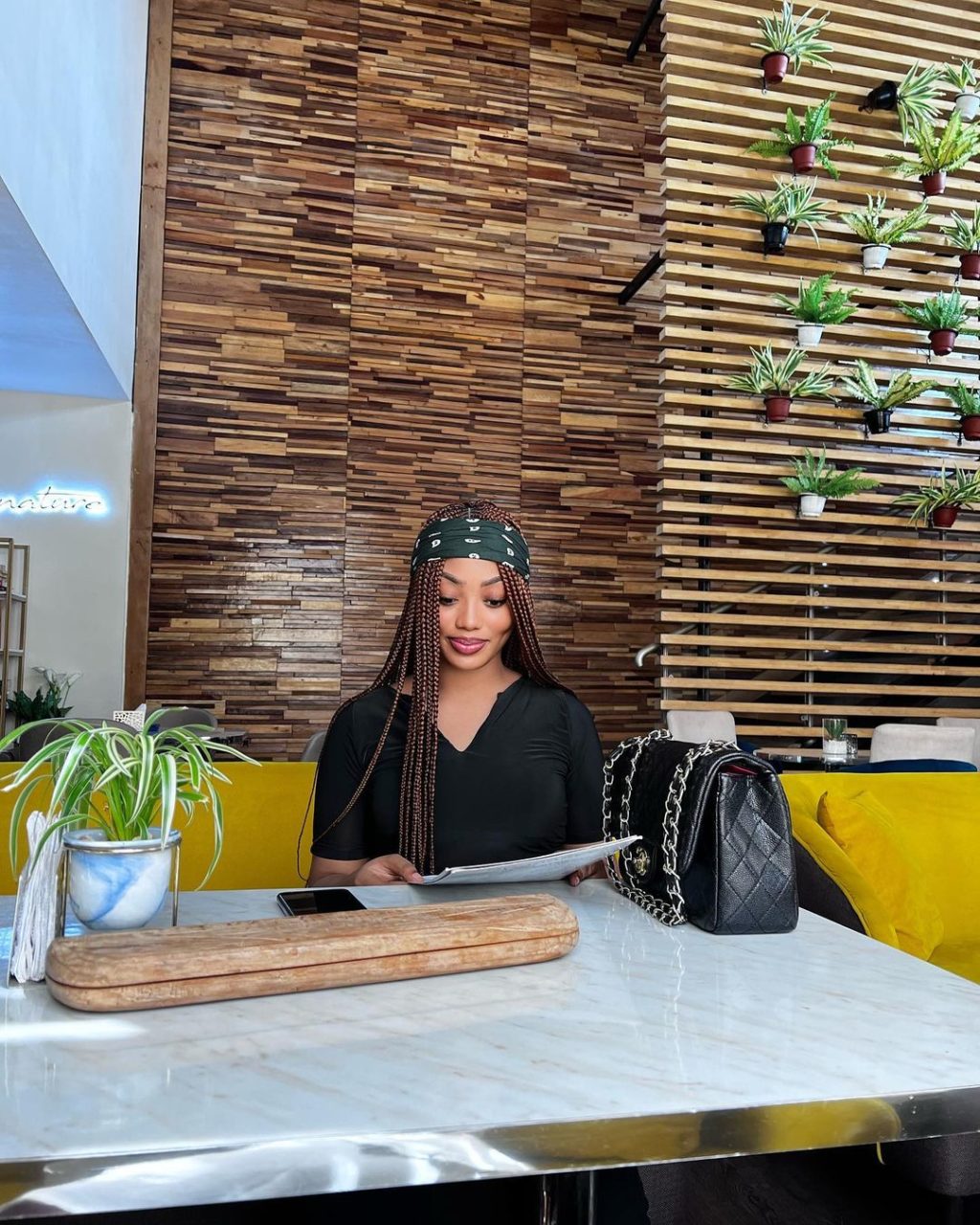 TheCable Lifestyle: Coming out of the house, I suppose you’ve seen some clips of how level 1 housemates felt about your level housemates. What do you have to say about that?

Christy O: I think level 1. They just like beefing us because they see that we’re united. We have more creatives than they do and we were always winning so many tasks.

The only task that we’ve not been able to win is the HOH games and that’s why they are beefing us. We have so much ginger and they see themselves as the highlights or whatever, but they are just beefing our glory.

Maraji opens up on ‘secret’ marriage, pregnancy and battle with hemorrhoids