INTERVIEW: My military background made me very observant on BBNaija, says Pere

Starting the sixth edition of the Big Brother Nigeria (BBNaija) as a wildcard was something a few would fancy. The chances of pulling through are as high as that of failing the twist. But Pere Egbi was able to brace the odds and reach the show’s finale.

During his stint on the show, the 36-year-old visual artist left tongues wagging for his assertive personality, largely due to his military background.

He was also in the news on numerous occasions over his confrontation with White Money, the show’s eventual winner.

In this interview with TheCable Lifestyle, the actor reflects on his stint on the show, why he ditched the US military for Nollywood to pursue his career and future plans.

The reception has been very good. Can’t imagine everybody is calling me ‘General’, obviously because of the fact that I served in the US military and based on some of my attitudes in the house.

Your attitude during your time as HoH — was it a strategy or genuine? 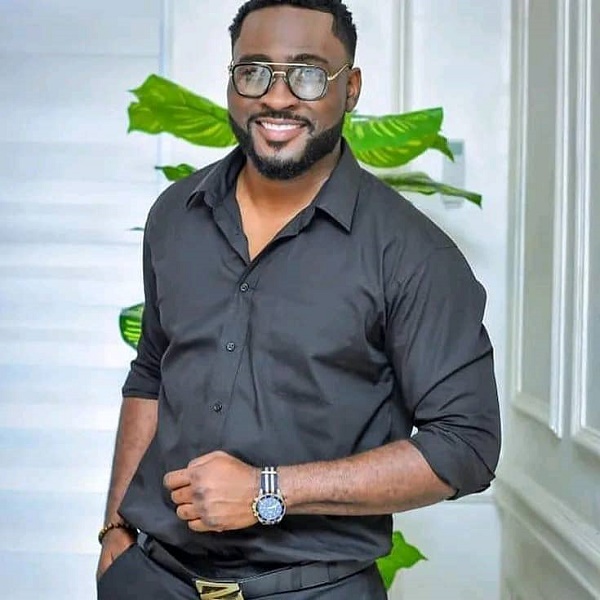 I’m naturally a very assertive person and bold. If I see something I should speak on, I speak on it, I don’t hide my feelings. I’m expressive.

First of all, you have to understand that BBNaija is a game, it’s is not a vacation. We were not there to just enjoy ourselves. The primary reason for us going to the show was to play the game but only one winner would emerge.

I went there, played my game, and snagged the third spot. I’m happy and satisfied. So, whatever Nigerians saw, that was me. I’m unapologetically bold. I naturally have a strong personality.

Why did you come for the show, even though you were already successful in multiple career paths?

I was doing Nollywood here in Nigeria before I left for the US but being in the military wasn’t a long-term career path for me. The opportunity to join the military came when I was in America, so I joined.

I did what I had to do but then I knew I had a passion for acting, so I came to Nigeria to pursue that. While I was doing that, traveling back and forth, doing films for Iroko TV; it was on one of those occasions that I stumbled on the opportunity for BBNaija.

Big Brother platform is huge, I don’t think any person would not want to take advantage of that to advance their career especially if it’s a field in entertainment.

Now that you have the platform, what is next for you career-wise?

I’m focused more on Nollywood (acting) and also music as well, not because of anything but because I just feel like the musical part of me has been at the back seat for too long and I feel it’s just about time to let that take the front seat.

Before the end of this year, I will drop a musical project.

How do you feel about being nominated for ‘Best Actor in a leading role (English)’ for your character in ‘Butterflies’ by Best of Nollywood Awards (BON)?

When I heard about that I was excited. Hopefully, I will win but if not, it is an achievement for me. I’m grateful and appreciative of the fact that I was nominated alongside guys that have been doing it for a very long time. 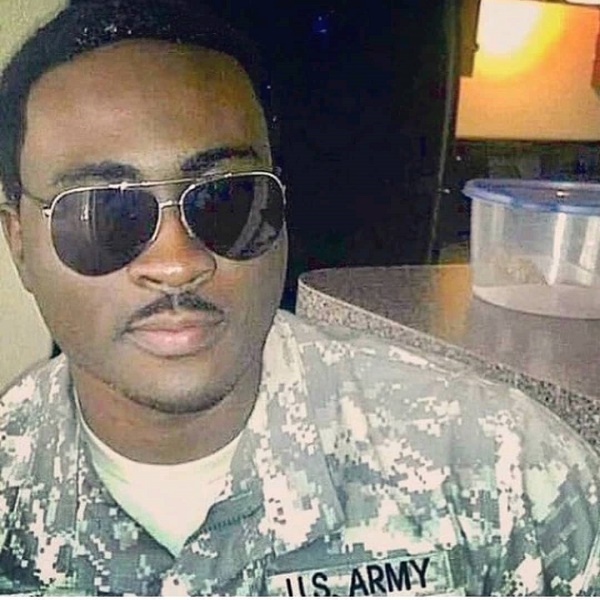 The show is a reflection of our society and also it influences our society in a positive way. We people from all walks of life, different personalities going to the show. We were packed in one place and expected to live together, we don’t know what each person likes. So, conflict was bound to happen and it did.

How do you feel that White Money eventually became the winner, even though you spotted his strength from the beginning of the show?

He played his game well. There was nobody in that house that didn’t go in with a strategy. Even the people that said ‘I don’t have a strategy, I’m just being myself, that being yourself was the strategy.

He got into the house, took charge of the kitchen because that was his strength. He said he enjoys cooking and that is a strength. Everybody has ways of approaching these things. Mine was to go in there and be very observant.

I picked a lot of the things I learned from my years of being in the military. So, he capitalised on his strategy and he won. It is a game, people forget that BBNaija is a game, you go there to play.

No hard feelings, everyone goes in there with the strategy to go far in the show and that you win. You’re not going to go there without a plan. It is the survival of the fittest.

He won fair and square.

What would be your advice for people who look up to you?

You have to be yourself, don’t be apologetic being yourself. People will love you or hate you. There are always two sides to a coin. Just live and have dreams and some foresight. Believe them and you will achieve them. 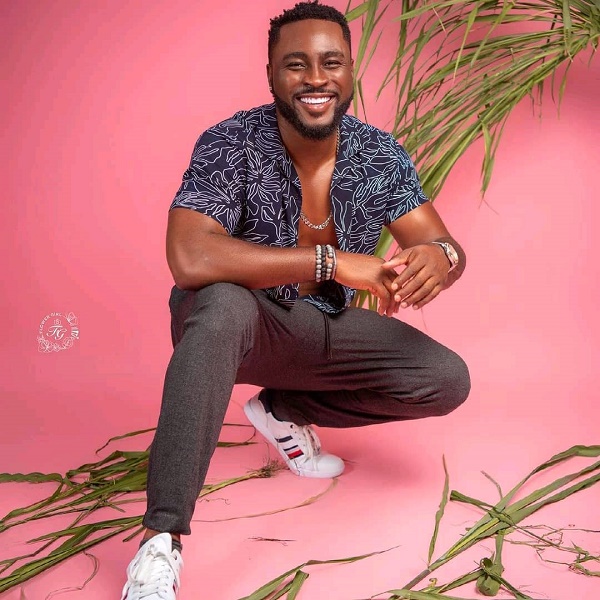 This story of mine began many many years ago. The journey to this path began a long time ago, if I had given up I won’t be here, I didn’t give up. I kept the dream alive, irrespective of the turbulent challenges along the way, I still maintain focus.

And remember you are not perfect, quit trying to be perfect.

WATCH: Iyanya pays tribute to lost heroes in ‘Not Forgotten’