Although some people claimed her eviction from the BBNaija reality show was due to her failure to perform a hidden task, Modella argued otherwise. For her, the eviction came after the four-week contract as a fake housemate ended. In this interview with TheCable Lifestyle’s MUHIBAT SULAIMON, the reality TV star, born Esther ‘Modella’ Abimbola, reflects on her journey as a fake housemate, relationship with Braynn, and plans for the future.

TheCable Lifestyle: Before going to the house, you were already doing well in the entertainment and fashion industry. What pushed you to audition for the show?

Modella: Yeah, I just wanted more. I went into the house because I want a bigger platform to showcase what I do (fashion and entertainment). To push things further and faster. 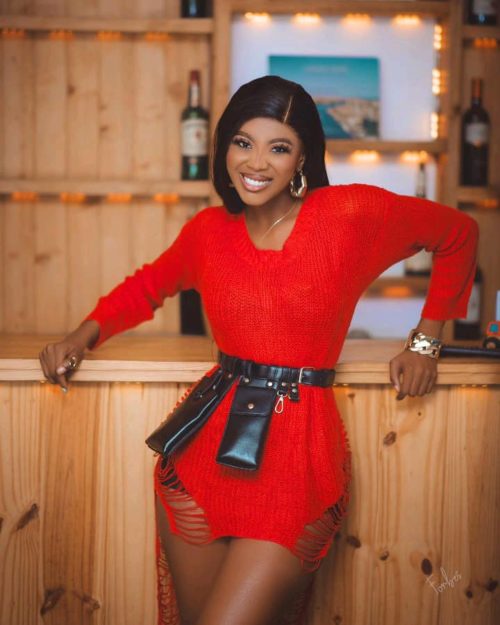 Modella: Every housemate auditioned the same way and you get to know if you’re a fake housemate or not when you’re about to enter the house. So, it’s the same process for everybody, no special type of audition for a fake housemate.

TheCable Lifestyle: How do you feel when you realise you will be a fake housemate?

Modella: Well, I’m human so I felt really bad and sad. I didn’t feel so good about it, I just had to do what I had to do.

TheCable Lifestyle: Are there any special benefits of being a fake housemate like a sort of compensation? 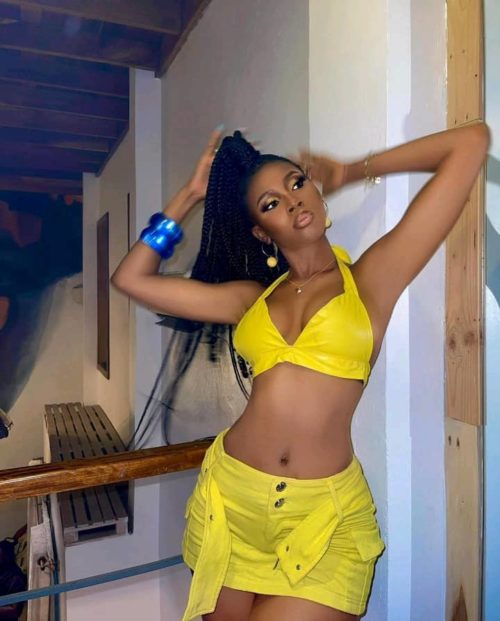 Modella: Being a fake housemate doesn’t come with any compensation. All you have is just the platform to showcase yourself and your brand.

TheCable Lifestyle: Did being a fake housemate affect your stay in the house?

Modella: I was shocked because I didn’t know I will be going in as a fake housemate and of course, as a human, it affected me one way or another. I was sad and felt bad but I just have to put myself together and play the game regardless.

So, if you’re sad, it shows in your mood and how you relate with people. It affected my relationship with people in the house but not all the time because I try so hard to suppress the feeling.

TheCable Lifestyle: Some fans are saying you were evicted because you didn’t do well with the task given to you by biggie as a fake housemate. What are your thoughts on that?

Modella: When I was told I will be a fake housemate, I was also told I will be staying for 4 weeks. The week I was evicted was my fourth week in the house so I was ready, my eviction wasn’t shocking.

If people watched my clips closely that day, I gave out my pocket naira to my friends and was telling them I will root for them. They were confused, wasn’t sure of what was going on but I knew I was going home.

To me, my 4-week contract had ended and it was time for me to go so I don’t think it was about me not performing well in my hidden task.

TheCable Lifestyle: Did your eviction that Sunday come as a shock or it was expected?

Modella: No it wasn’t shocked. It was expected. 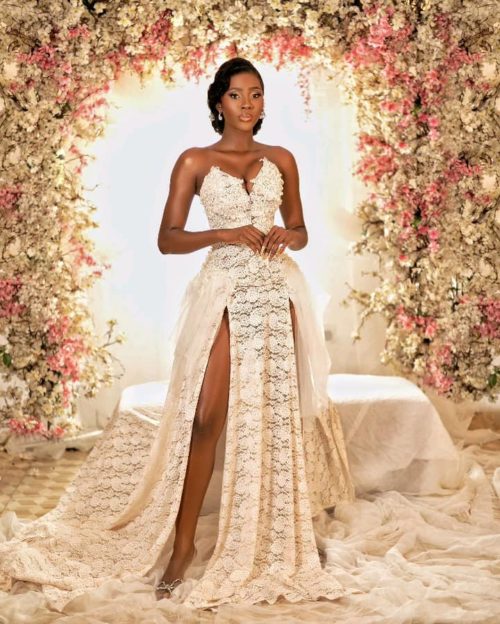 TheCable Lifestyle: During your interview with Ebuka, you admitted having a connection with Bryann but didn’t accept his advances because having a relationship in the house isn’t part of your plan. After the show, do you think the relationship can work out?

Modella: Bryann and I are friends and we’re cool, that’s it. I’m not thinking of any relationship, everybody is trying to get themselves together and get the money and that’s what matters now.

TheCable Lifestyle: Who are you rooting for this season?

TheCable Lifestyle: What would you miss about the Big Brother house?

Modella: I will miss the whole house. It feels so good being on the show, staying with other people. My highlights in the house are the Saturday and pool party. 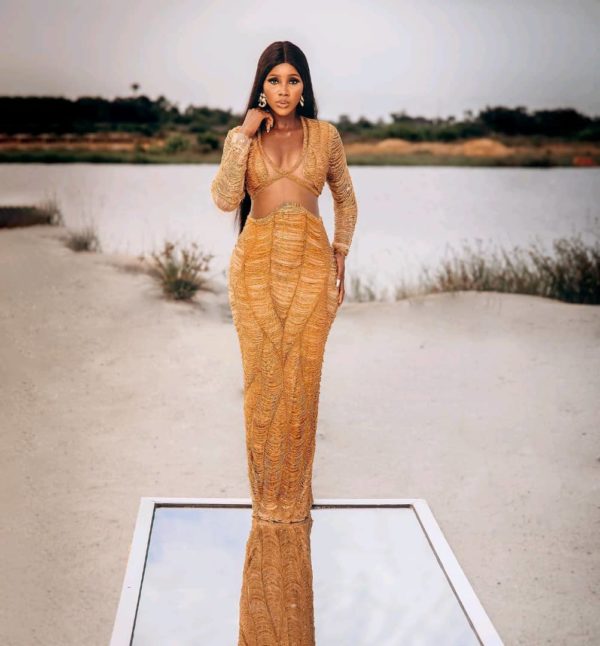 When you’re on the show, every day feels like a blessing. Like I’m awake and I’m still at Big Brother’s house.

TheCable Lifestyle: What are your plans after the show?

Modella: Yeah, it’s time to make money. To start with, I want to go into the movie industry full-time as an actress. I also want to be a host, presenter, brand influencer, and also model. I will also grow my skincare business.

‘Assault’: FG says Osinachi will get justice, promises to rehabilitate her kids