INTERVIEW: Married women interested in BBNaija should learn from my experience, says Tega

Tega Dominic, a recently evicted BBNaija season six housemate, has remained in the news for the past few days — although for the wrong reasons. The reality star’s popularity surged exponentially due to her intimate relationship with Boma, another evicted housemate, during their stint on the show.

The mother of one had consistently maintained that her bond with Boma was scripted and unreal but her explanation did not sit well with many of the show’s lovers.

From intense backlashes to curses and death threats in some cases, it is clear the entrepreneur will remain one of the poster figures for the ‘Shine Ya Eye’ edition of the show in the coming months due to her escapade with Boma.

Since her eviction from the show, the reality star has faced an uphill task of trying to solicit forgiveness and get the goodwill of Nigerians amid the criticisms coming her way — a development she disclosed had taken a toll on her mental health.

In this interview with TheCable Lifestyle, Tega reflects on her controversial stint on the show, her career plans, and what married women aspiring to participate in reality TV shows can learn from her experience. 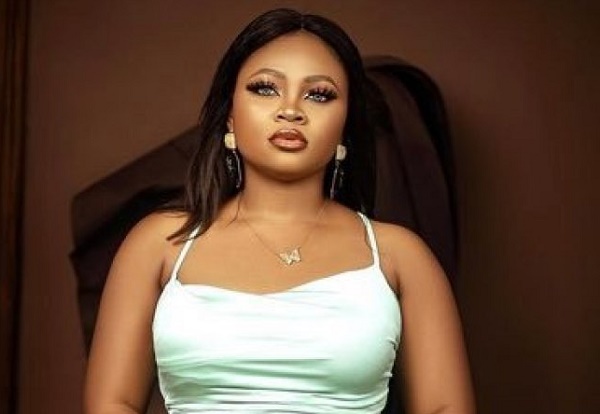 How do you intend to leverage the fame the show has given you so far?

Coming out of the house and seeing how things are, I’m going to start switching things up and then leveraging the opportunities that have been given me, so I don’t lose them.

I need people to know that aside from the saga, there is a Tega you need to know. There is a creative and hardworking Tega. I’m a goal-getter, so there are many good and positive things about me.

What are you focusing on now that you’re out of the house?

I have a Teaga brand, which incorporates detox tea and skincare. We are looking into putting those products on the shelves, so we have to get them done with NAFDAC, we have been doing online sales for a while now.

I’m also taking it deep into Nollywood. I have been doing things there prior to this time but right now, I have the fame. Thanks for the Big Brother platform, I’m known now. To directors and producers in the industry, your girl is right here. I’m also open to other opportunities, I’m definitely going into fashion.

Your marriage has been in the news for a while now, moving forward, how do you intend to shield your personal lifestyle away from all the frenzy?

I’m working through it right now, my spouse and I have always been out there but not really out there. We understand what this is all about and what fame is doing to us, so we’re managing it and we will do it through.

We can’t because of the fame and limelight forget ourselves and get carried away. So, we are going to start curbing things that go into the public.

On the night you were evicted, you told Ebuka, the show’s host, that your husband is a bad guy and would understand your actions in the house. What does being a bad guy in this case mean?

AJ is like my guy. I’m a girl-guy kind of person, being with my husband has made me realise that we can be pals. I can be a guy and a babe to him at different times, so what I meant is that we had this conversation before now and that he would understand my actions. 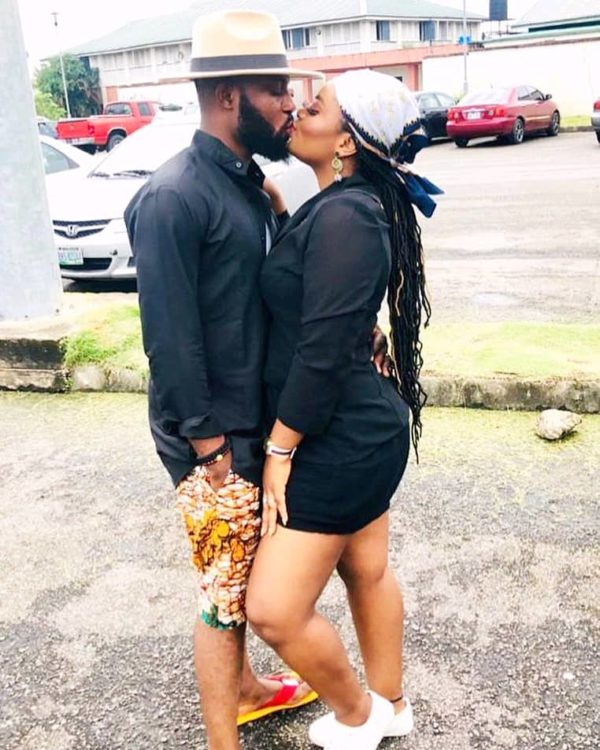 I know him coming out that way for the interviews and all, was because of the pressure and he was vulnerable but aside from that, he understands I’m a great actor and he should be able to understand what it was all about and that is what I meant when I said he’s a bad guy.

Humanly speaking, I don’t think he should have granted those interviews but it is what it is. The deed has been done.

You said your relationship with Boma was pre-discussed, do you feel it contributed to your eviction?

It is very easy to judge from the outside. Coming out of the house and watching the show, it looked very simple, and I was like I won’t blame anyone for judging us that way because, in the house, the tension and the pressure and the atmosphere is completely different.

In that house, it was a whole lot, because you have mixed emotions, mixed personalities coming to you and you’re summing everything in and you still have to be in one place. It is easy to judge from the outside.

If you were given another chance at it, would you have gone with the pre-discussed script or avoided it totally?

First of all, I owned up to everything that happened and I’m taking responsibility. Maybe I shouldn’t have gone steps further. We talked about it and we said if we survived the Sunday eviction, Monday would be entirely different.

But we didn’t have that chance to show our viewers that this is the game we are trying to play. We had this game card going and what we were going to do on Monday but it never happened.

What will be your advice for married women who want to go to the show?

If you want to go for the show, go as far as you can, don’t let anyone say anything to you or pull you down because of what has happened. You can play a different card, it is all a game. You can do whatever you do but learn from me. 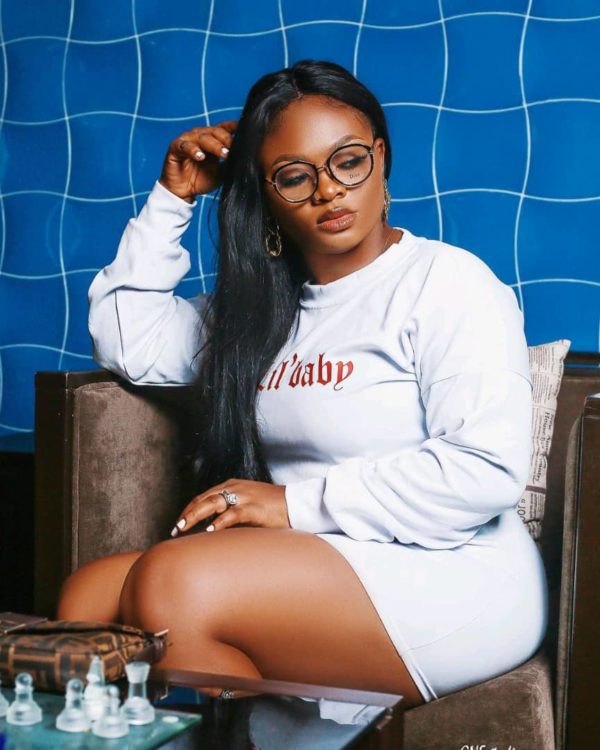 I can’t say who will win but I have my top five housemates, and they are: Jaypaul, White Money, Liquorose, Angel, and Emmanuel. Maybe the best man wins.

INTERVIEW: Why comedy sells like hot cake in Nigerian cinemas, by Ramsey Nouah