Kunle Adeyanju was just elected the president-elect Rotary Club of Ikoyi when he decided to take on a daring mission of riding a bike from London to Lagos to create more awareness about polio vaccine acceptance and raise funds to curb the life-threatening disease.

In this interview with TheCable Lifestyle, Adeyanju painted a pictorial representation of his 12,000 km journey through the freezing temperature of Europe and the hot desert of the African Sahara. He also detailed his experiences with diverse cultures; discovery of peculiar histories and how the pilgrimage has altered his preconceived notions about African nations and its peoples.

TheCable: Can you tell us about your background? 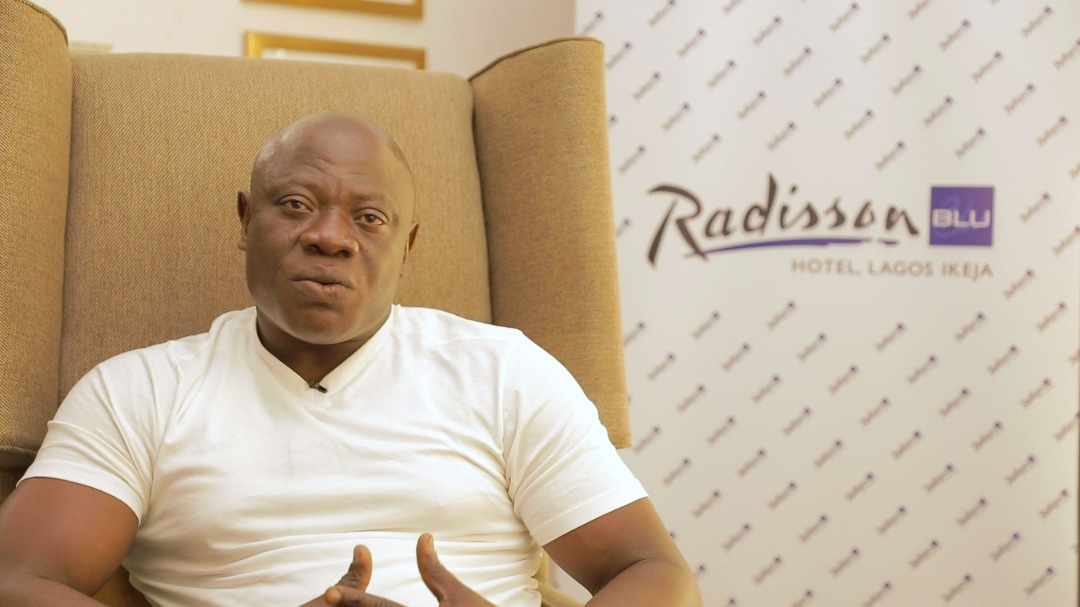 Adeyanju: I was born in Kano. My mom was a commissioner there. We emigrated at a time but since then I have always come back. I lived here and worked here.

I have worked with companies like British Tobacco; I started my career there; Oando Gas and Power for 13 months, before Shell poached me, I worked with them for more than 15 years till I left Shell in 2019.

I schooled in Nigeria and abroad. I did my first degree at Ahmadu Bello University (ABU Zaria). And I’m presently doing my PhD (organisational leadership) at the University of Arizona, and I focus on social entrepreneur.

TheCable: What motivated the ‘London to Lagos’ expedition? 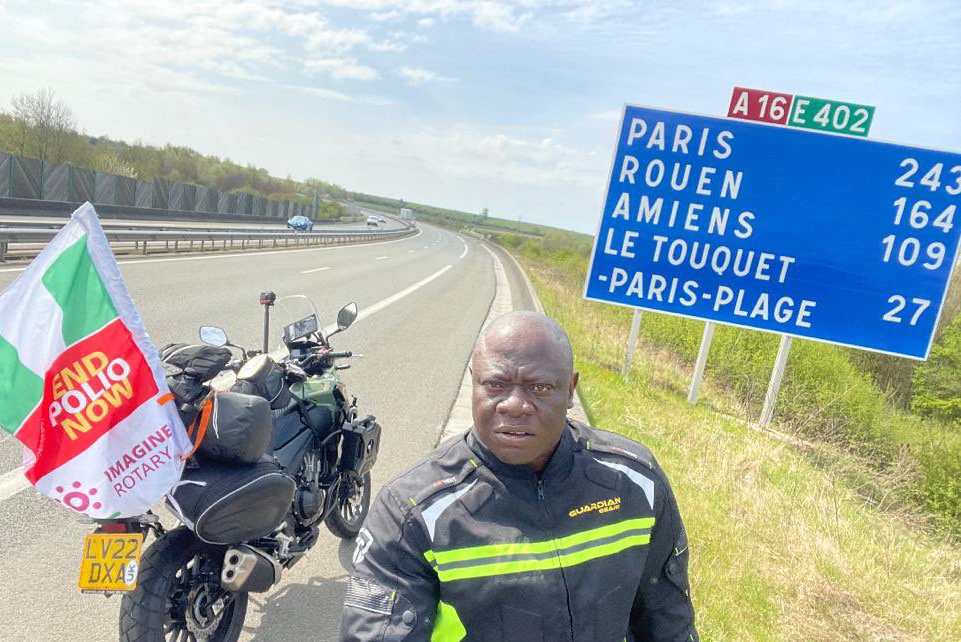 Adeyanju: The motivation for the ride is basically about giving back to the community. Seeing how I can use my skills, talent, and lifestyle to benefit the less privileged. To try to impact the world in my own little way, and how I can bring change to the life of people.

TheCable: Polio is a primary message of the expedition, how are these two related? 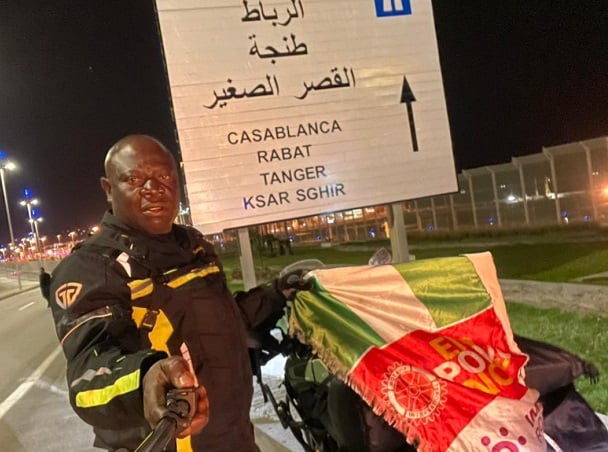 Adeyanju: Polio is related because to me, Polio is a personal thing. Growing up as a child I had a friend who had polio who is late now.

I remember back then when we would go to play football, swim, run and all, he couldn’t do all of these and I know the pain he went through. He was my best friend.

Though, I can’t say categorically that he died as a result of Polio because that is not true but I’m sure Polio contributed to his death; his life was altered and living was painful for him and his family.

So my point is if I can use my gift, resources, and talent to try to make sure another child doesn’t go through that I had the aim I’m going to do it and that is exactly what I did.

TheCable: Is this expedition focused on creating awareness or raising funds for Polio related cases?

Adeyanju: It’s both because if you look at it, the fun is part of it but the key thing for me is the awareness and vaccine acceptance.

So if we get the Polio vaccine and people are not taking it, what is the point. So first, we need to really educate people, let them be aware of it and yes, Africa is Polio free but the virus is still here.

If we don’t continue to immunise our children, Polio will come back. So the second driver is to raise funds and support this drive. So the mission is to first create awareness and try to improve the level of vaccine acceptance and if we can do that we can kick polio out of Africa.

TheCable: Let’s talk about you being denied entry into Cote D’Ivoire 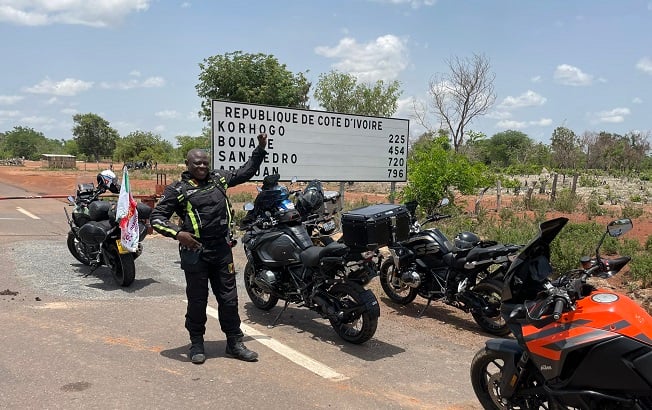 Adeyanju: It was painful for me because I rode 400 kilometers and then I was denied entry. I waited there for almost 6 hours, trying to call everyone and see what could be done but when it was getting late and I realized nothing could happen I had to turn back.

First, there is an ECOWAS blockage in Mali because of the military coup, so that blockage forbids anyone from coming into Mali and any ECOWAS country. So if you have to go in, you need to get a special permit issued by the ambassador.

When I get to the Cote D’Ivoire border, they said Cote D’Ivoire is a sovereign nation and the Nigerian ambassador doesn’t have the right to issue a Laissez-passer on Cote D’Ivoire and I agree with them because if it was Nigeria too we wouldn’t take it. Cote D’Ivoire can not tell us who to accept into our country so they were justified. On my side it was painful but I realized they did the right thing.

TheCable: How many kilometers did you ride in total?

TheCable: If you’re to compare your ride in Europe and Africa, which did you enjoy the most? 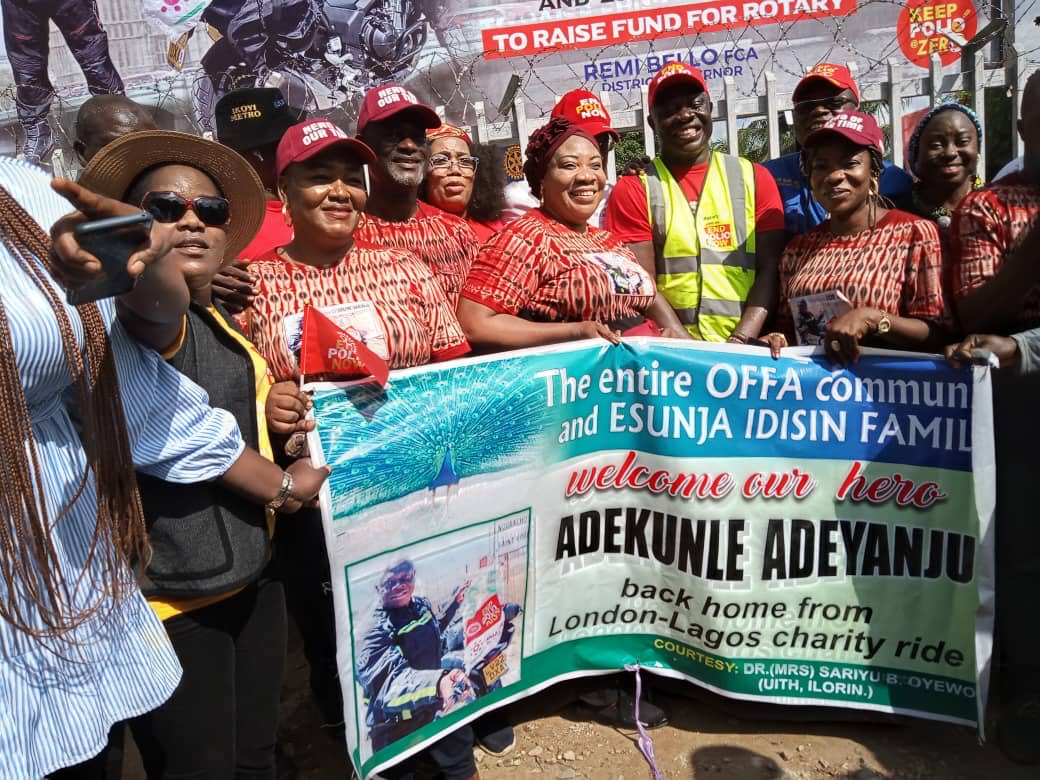 Adeyanju: Every continent has its own challenges. The 9,000 km I rode in Africa was the best 9,000km I have rode in my life. I have had the opportunity to visit about 75 countries in the world, almost all the countries in the north and central America.

I’m a guy that loves planning, maybe because of my training and upbringing. It took me a year to build this plan, I read the CIA book, CSI Information, and all these intelligence books. I wanted to know how these people live, so I can be prepared for their way of life. But everything I read about Africa is totally different from what I saw.

I rode 9, 000 km not just through the cities but the villages, towns, and hamlets, the isolated places, I saw that the stories of Africa have quite been misrepresented, that is not the story of Africa I read in the papers.

Most of these western media only describe us as Safari, jungle, or animals, that’s all they talk about. But I have discovered that the hospitality of the African people and the diversity of our cultures tell much more story than the safari and the jungle and that’s what made me start the #thinkafrica, because I discovered that everything they said in the books was a lie.

TheCable: Tell us about your family and how they felt when you informed them of your mission? 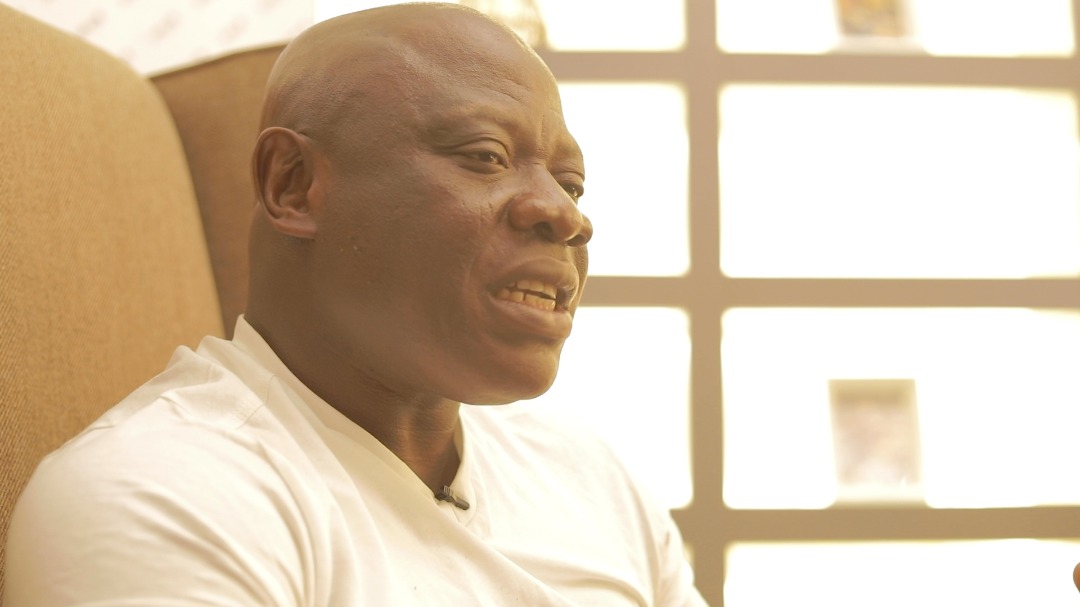 Adeyanju: My marriage is complicated but I have children.

Also, one thing they know is that I plan a lot. I take risks but I don’t take stupid risks.

TheCable: If you’re to compare the reception you got when you arrived in Nigeria to that of other African countries…are you disappointed? 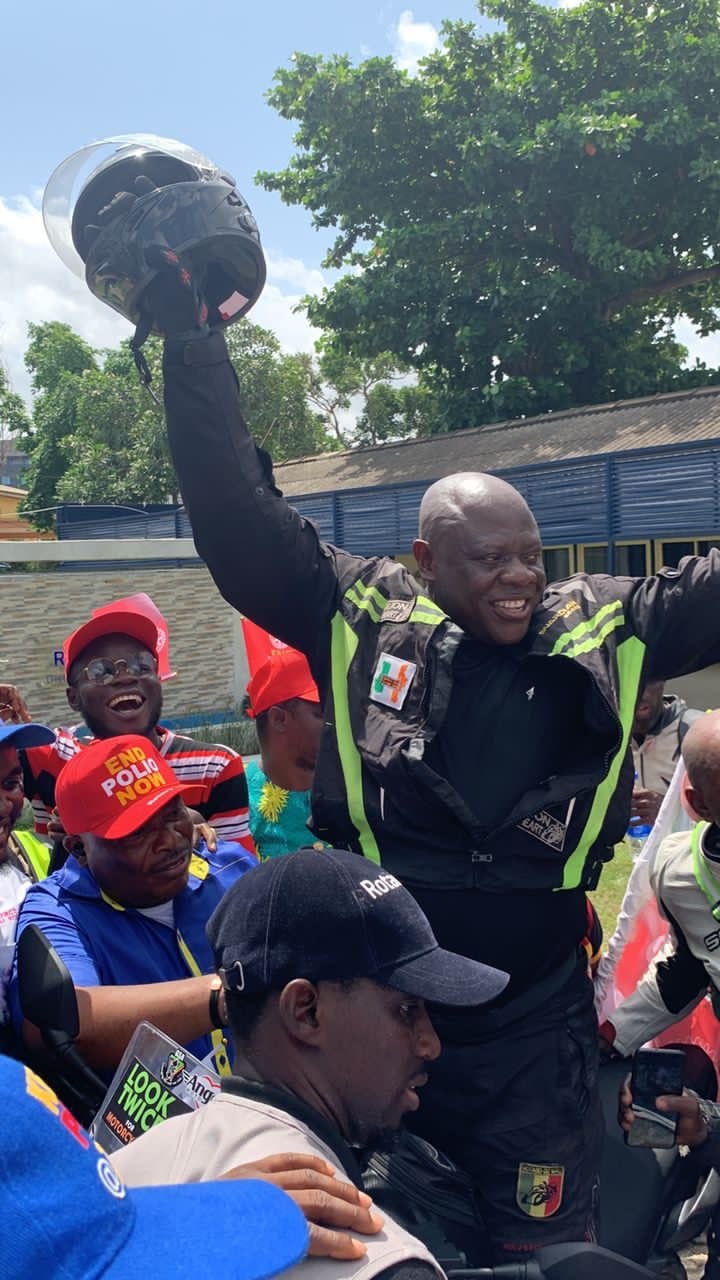 Adeyanju: The reception in Nigeria was mindblowing. What I realised was that it keeps getting better. I thought Senegal was a bomb, but then Mali turned out to be an atomic bomb. In Burkina Faso, probably because I didn’t plan to go there, they became a bomb but not an atomic bomb.

Then from Burkina Faso, I went to Côte d’Ivoire, it was a bigger atomic bomb. From there I went to Ghana. Ghana was hot. From Ghana to Lome, it was nice, they surprised me. They got three police riders and 100 bikers waiting for me. They made a lot of banners.

When I got to the Nigeria border, it was like the whole of Badagry went down. I saw about half a million people, even the police and customs officers with help from soldiers were practically trying to restrain people.