Getting evicted on the fifth week wasn’t the way many expected Maria Nkechi Benjamin’s stint on BBNaija to end. Her fans and even some detractors had expected that if she didn’t win the N90 million grand prize, she would end up being one of the top five housemates. But unfortunately, the votes she garnered weren’t enough to keep the “yellow bone” in Biggie’s house. In this interview with KUNLE DARAMOLA, Maria talks about being a wildcard on the show, the perception of her as a toxic person, and her relationship with some fellow male housemates, especially Pere and White Money. 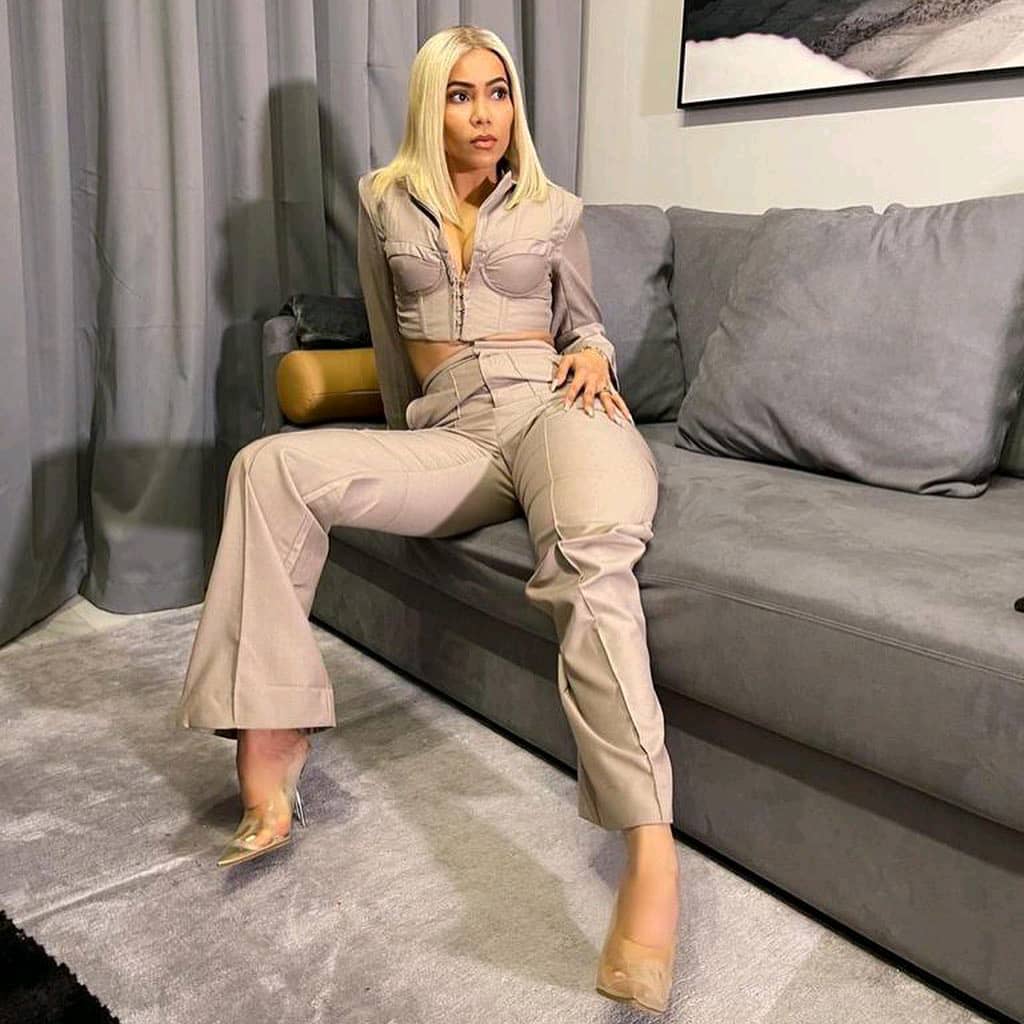 How are you feeling now that you’re out of the house?

The reception has been overwhelming.

Many claimed you were used and dumped by the organisers of the show, do you agree?

Absolutely not. It was a coincidence that I became the head of the house, and I couldn’t use my immunity because there was no eviction. And I also disrespected Big Brother’s house rule and that was why I was punished. No veto power and yeah, it just happened that it was the week before the weekend that we were nominated. I messed up, it was only right that Biggie would punish me for that.

The wildcard thing was more of a boost for me. It was like a 50-50 plan where in case I deliver the task properly, then I’d stay and if I didn’t, then obviously I’d leave. I loved the challenge and I wanted it badly. I had the right to choose or decline and I chose to go with the challenge.

One of the negative reviews of your stint in the house is that you were toxic — is that who you are?

I’m not a toxic person. I’m a misunderstood person. Viewers don’t watch every single thing that happened on the show. If you had watched the show with the whole camera on me, then you’d have known me. You can’t know someone from a TV show but everything I showed on the show was myself and I believe I’m a loving, caring, intelligent, educated, and classy person.

From the start of the show till you were evicted, you and Pere seemed to be into each other, would you consider a relationship with him outside the house? 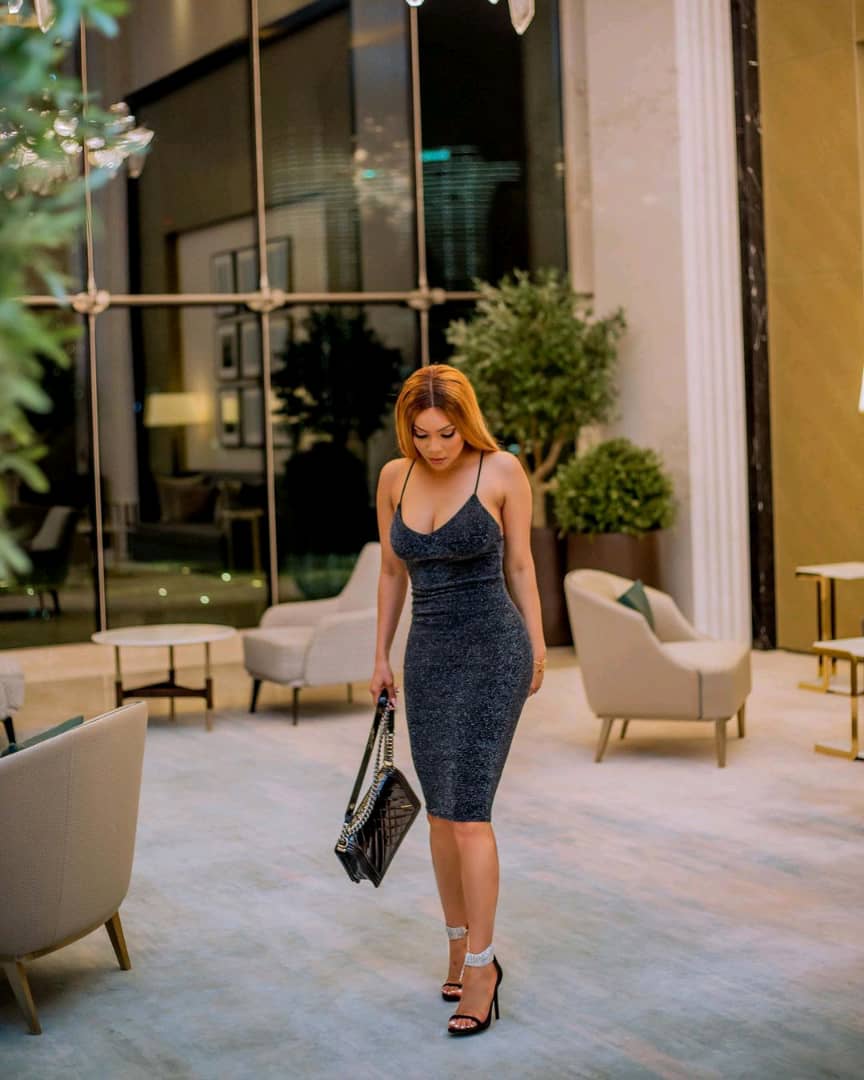 How about your relationship with White Money?

He was too good to be true and I saw certain things that made me feel like he had a strategy and a game. I’m entitled to my opinions and feelings as a human being. I don’t feel stupid because of the reservations I had about him in the house.

Now that you’re out of the house, are you going back to being an air hostess, realtor, or going into acting?

I’m going into entertainment, hopefully, you guys might see me feature in several TV shows, definitely long-term entertainment. For the short term, obviously, being an ambassador for big and reputable brands.

How do you intend to manage the fame that comes with the show?

It is overwhelming. Actually, I’m a private person and I really do hope I do a great job because I haven’t grasped this whole new lifestyle, and I guess with guidance from family and friends and God, hopefully, I will do a great job. 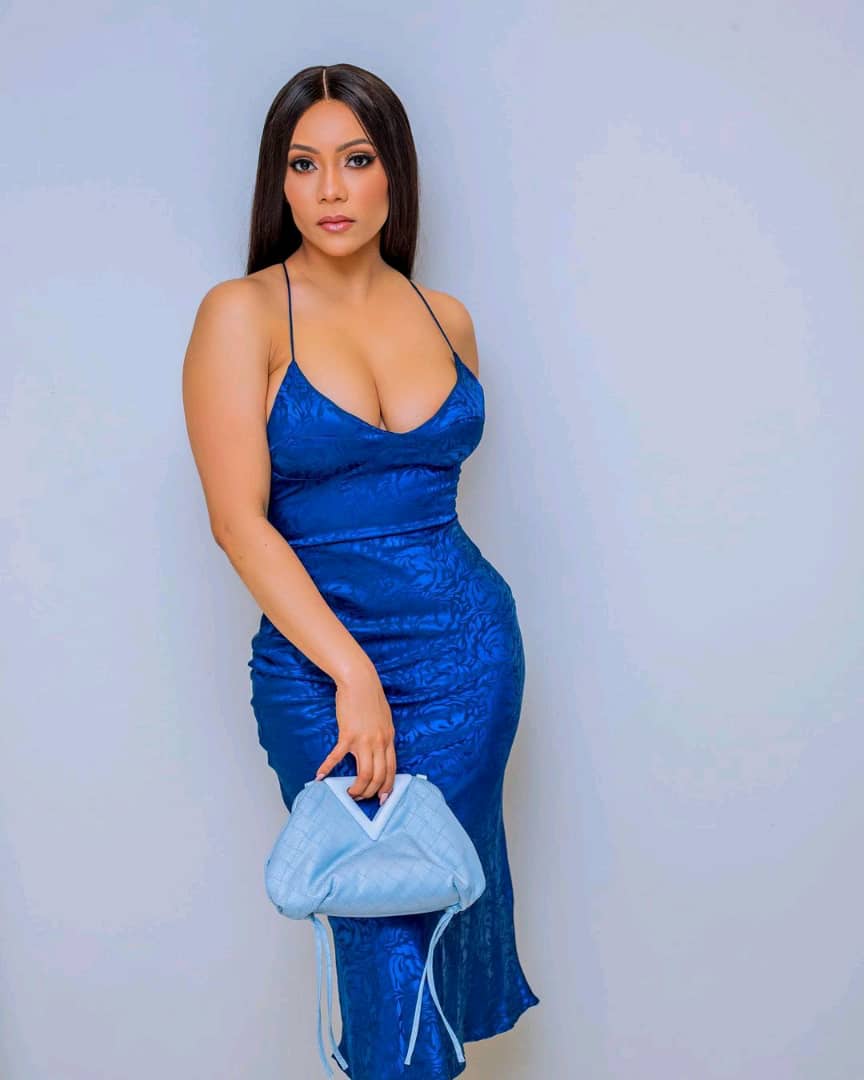 Many have negative perceptions of the show because of its explicit content, what is your take on that?

I believe the show is a good show, they thoroughly screen people before you’re actually accepted. So many different procedures you’re going to go through for the show, even a mental health check before you come on the show.

Biggie doesn’t broadcast to the normal viewers unless you’re so desperate to see sexual scene or naked person and you might as well go and pay money for it, because we were forewarned that there is no nudity, so if a housemate is stupid enough to show nudity, then the public who wants to pay for it might as well pay for it. At the end of the day, they are a production company and want to make money out of that, that’s on you. The show is a great show, I don’t think it is toxic.

What advice would you give your fans and youths who watch the show?

Please do not watch me drink alcohol, it is the worst thing in the world. Don’t drink alcohol, read your books. Love your family and love yourself and be yourself. Don’t let anybody shrink you down, we are all great within us, we’re amazing.