The clamour ringing through every quarter of the country is that the youth must discard social media wailing and actively participate in elections to bring about the change Nigeria deserves. Queen Mercy Atang, ex-housemate of the BBNaija season 6, has summoned the courage to vie for a political seat even after she lost in the last councillorship election in Eket LGA, Akwa Ibom. In this interview with TheCable Lifestyle’s KUNLE DARAMOLA, the 27-year-old reality TV star talks about her political ambition, her desire to put smiles on the faces of the less privileged and her relationship with White Money. 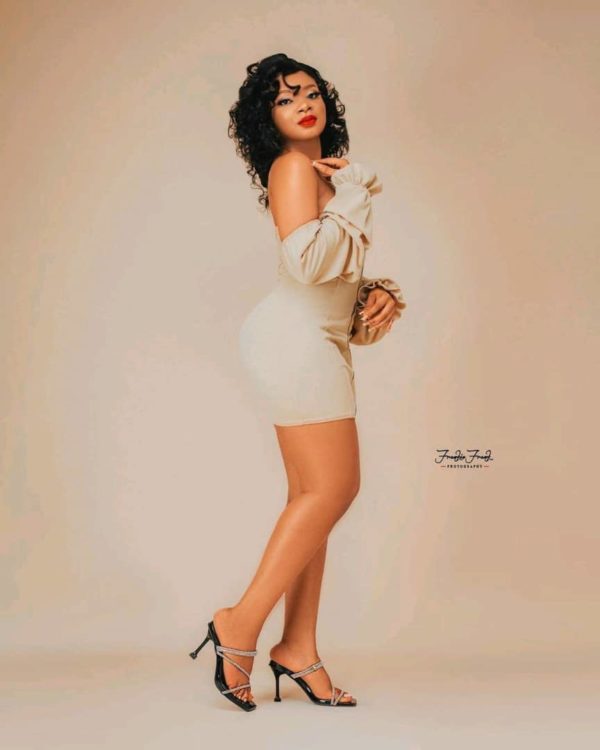 Can you briefly take to us through your background?

I’m Queen Mercy Atan, I’m from Eket LGA in Akwa Ibom state. I was born in Nigeria and raised in the US. I’m politically inclined, and I’m a politician. I have run for office before and I have hopes of running again in 2023. I appreciate my family a whole lot and want to have my own soon.

What is the next thing for you now that you are out of the BBNaija house?

Before going into the Big Brother house, I had gotten involved in a lot of things. I run my own NGO, and it is all about putting smiles on the faces of the less privileged and giving hope to people. I want to be the reason somebody wakes up happy tomorrow and says this lady affected my life in a positive way.

I’m also politically inclined, I ran for a councillor position in Eket LGA, Akwa Ibom. I don’t want to talk about the party. I didn’t win but it gave me the opportunity to know that I can do it and I was able to encourage girls who probably have political dreams.

It is all about encouraging Nigerian girl children to get involved in political activities. A lot of women try to run away from this thing because they feel like they will not be accepted or given the opportunity to rule. 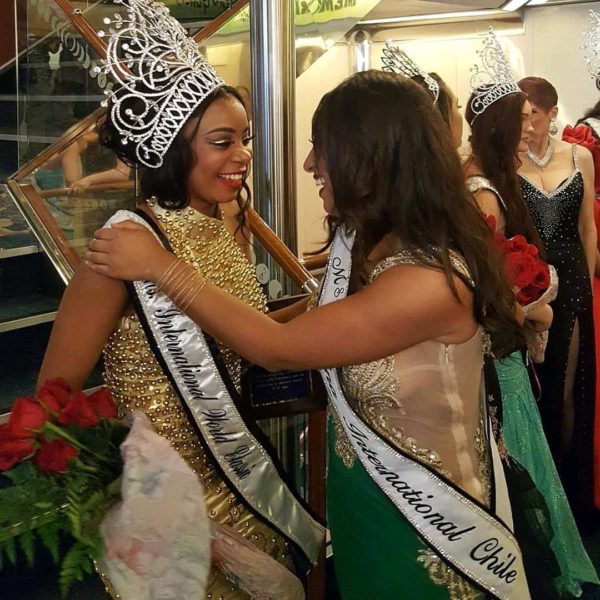 What is your NGO focused on? 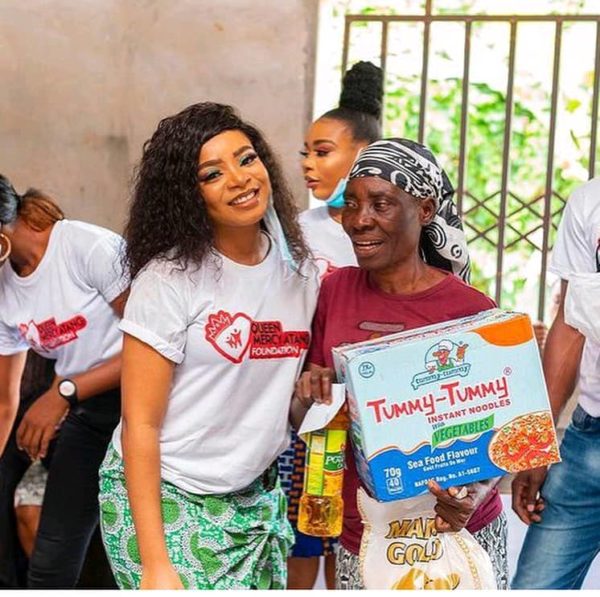 Seeing how conservative Nigerians are, do you think your coming to the show will have a negative or positive effect on your NGO?

It will have a positive effect. Before BBNaija, I was already doing my own thing on a smaller scale but, now, this platform will give me the opportunities to have more partners, so that I’ll be able to help people on a larger scale.

Did you see coming to the house two weeks late as a disadvantage?

Yes, I do, even till now. My aim was going into the show, staying till the end, and then winning the show. But I was taken into the house two weeks later. I felt people already had their favourites and it was hard for them to support me. So I think if I had been brought into the house earlier enough, I stand a chance of getting to the last day.

Was your relationship with White Money genuine or just to gain fans?

I was just being myself in the house, I’m used to being pampered and being loved and taken care of by my friends and family. So, I went to that place, and this one person stood out and took care of me. At some point, when I didn’t have the Abeg Naira, I was eating out of his foodstuff. He was always advising me. He was there for me.

At some point as a human being, if someone takes care of you all the time, you will start growing feelings for that person. Yeah, I won’t deny the fact that at some point I saw him in a different light. 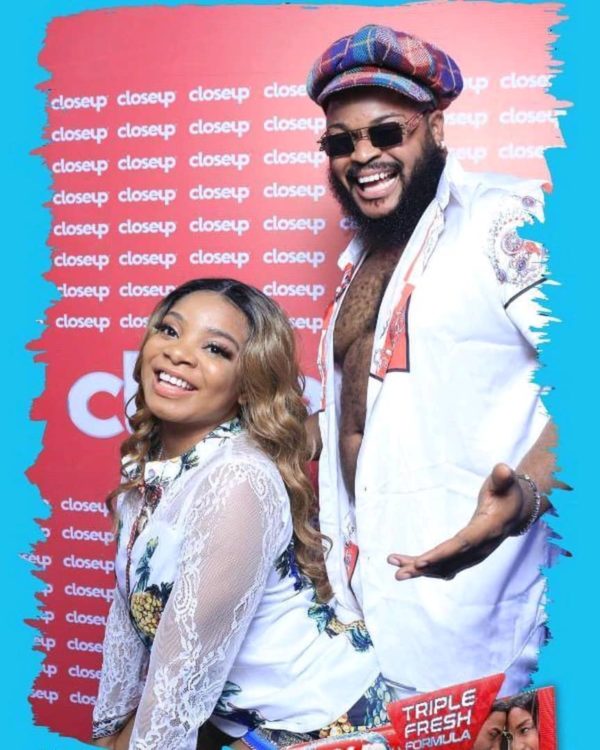 Is there a possibility of a romantic relationship?

I don’t know about him but, right now, the focus is to push our brands. If he comes out and says he wants it, why not? We can. He understands me better than every other person I have met, even outside the house.

You had a fight with Maria twice in your first weeks of coming into the house, was that a strategy to disrupt things and create a presence?

It wasn’t a strategy, I even had a fight in one of my media rounds since leaving the house. I’m a very guarded girl, I try to be protective of myself. I don’t like when someone tries to oppress me or tries to make me feel less of myself. I’ll be defensive, it could have been anyone else and not Maria, it wasn’t a strategy.

What position will you be running for in 2023?

I really don’t know now, I have to ask my campaign manager when the time is right.

Actress banned for one year for being too sexy