INTERVIEW: I regret getting intimate with Dotun, says Daniella

Just like the other BBNaija ‘Level Up’ edition housemates, Daniella Peters hoped to clinch the show’s N100 million grand prize. Although the poet made the ‘top 6’, she wasn’t able to take home the highly coveted prize. In this interview with TheCable Lifestyle’s TAIWO OSHUNLOYE, the 22-year-old speaks on her decision to come on BBNaija, her relationships in the house, and her plans after the reality show.

TheCable Lifestyle: What influenced your decision to come on the show?

Daniella: I would say, my mum. She first really watched the Big Brother show in 2020, during the lockdown. She saw the different tasks, the different personalities and she was like, Daniella you can do this. 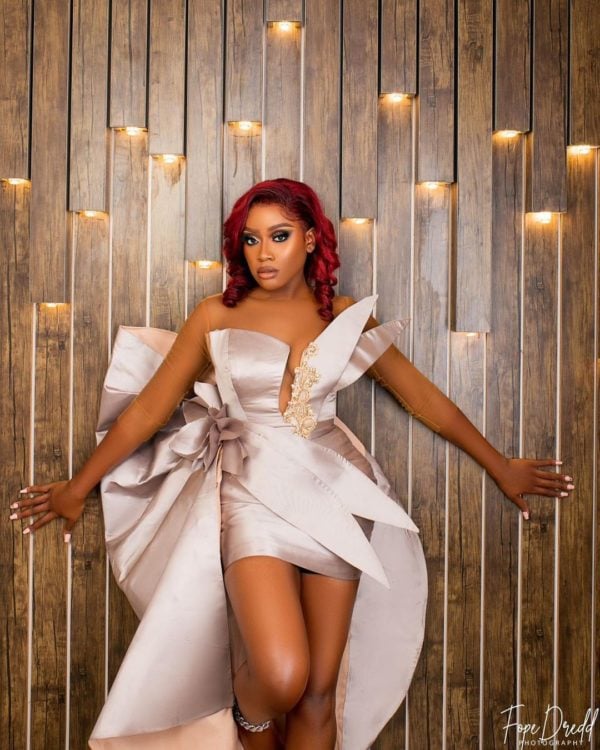 So she brought it up to my notice and I wasn’t really having it until last year when I watched the show and I was like these are things that I could probably do. And that is what gave birth to the whole idea of me coming on the show.

TheCable Lifestyle: Your love for poetry and spoken word, what inspired it?

Daniella: I always say this thing that sometimes in life you have to get pressed to bring out your real value in yourself and growing up, I was an athlete. I used to run track, I used to play basketball and all that. But moving back to Nigeria, the opportunities weren’t forthcoming and it really broke my heart.

So being in secondary school, I would just scribble all my emotions because I wasn’t the most expressive person because I grew up as a stammerer, I stuttered. So I couldn’t tell people what I was going through so I wrote it out.

Eventually, someone saw what I wrote one day and was like this is really nice, that I should try and make videos about it. That I speak well anyway and things like that. So I started writing more rhyme schemes, making my writings more expressive and relatable to people as well. That’s where the love of words came from.

TheCable Lifestyle: Do you think you achieved your aim on the show?

Daniella: Coming outside of the house and seeing the love and support, and seeing people resonate with my personality and see my growth, I would like to say yes. I think I did achieve my goal on BBNaija. 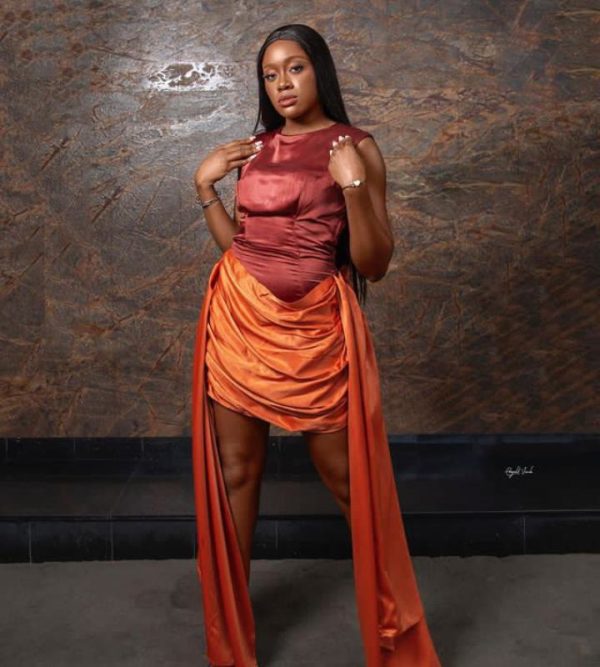 TheCable Lifestyle: Almost immediately after you got into the house, you formed a bond with Khalid. What attracted you to him?

Daniella: I can’t really say what attracted me to him but for me to him would just be the fact that he just understood the kind of person I was. He was intellectually sound and the basis of being a good person. I think that helped.

TheCable Lifestyle: A lot happened while in the house, have you both spoken to each other and where does your relationship stand?

Daniella: We are just cordial at this point, we are cordial. No bad energy whatsoever, that’s where we stand.

TheCable Lifestyle: Do you regret your friendship with Dotun or the things that happened between you both?

Daniella: As precisely as possible, I do not regret my friendship with Dotun whatsoever. He’s a great person but the events that occurred during the friendship, yes I do.

TheCable Lifestyle: Being a finalist but not winning, how do you feel about that?

People actually really see me evolve into someone who’s more decisive and it just made me feel that regardless of the circumstances that come up in my life, using Big Brother as an example, I can still pull through.

TheCable Lifestyle: Being on the show, you had different experiences. How has that affected your view of the world?

Daniella: From the experiences that I had in the house, I would say the only thing that has changed my perception of the world is the fact that I can’t control people’s opinions.

I can’t control it, I can only speak my truth and hope that whoever is willing to accept that will accept that. Also, people will always talk and all that matters is how I receive them at the end of the day.

TheCable Lifestyle: Do you think BBNaija is a reflection of society or it influences society? 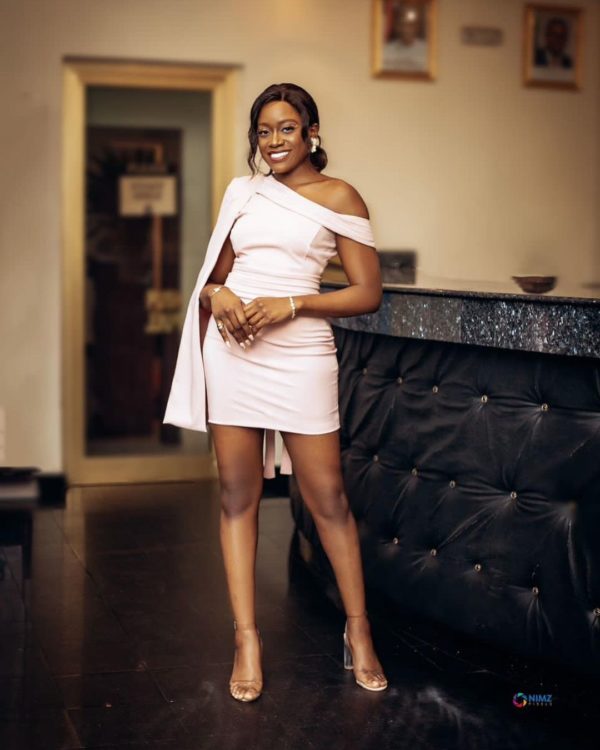 Daniella: I would say yes, that it does influence our society to an extent because of the fact that this is a show that a lot of people watch and it does consume their time, it does keep them intrigued.

A lot of people do tend to create bonds with housemates they’ve not met and I feel like it does influence society in terms of employment, giving people a distraction from what is happening in the world.

TheCable Lifestyle: After BBNaija, what’s next for Daniella?

Daniella: Lots of poetry. I’m bringing my lounge out very soon, and my logistics as well. Just using myself as a pedestal for other writers in Nigeria to showcase their art.