From being at the receiving end of a barrage of criticism on social media to getting death threats in some quarters, these are surely not how Boma Akpore, recently evicted BBNaija season six housemate, planned to end his stint on the reality TV show.

But the 34-year-old mixologist’s bond with Tega Dominic and rift with Angel appeared to have brought his impressive run on the show to an abrupt end.

Since his eviction from the ‘Shine Ya Eye’ house, Boma has embarked on a mission to build the seemingly damaged trust for him among his fans and fight misconceptions about his personality.

In this interview with TheCable Lifestyle, the reality star reflects on his regrets exiting the show, movie career, and plans to build a foundation aimed at helping the less privileged in the society.

How have you been dealing with the buzz and criticisms since your BBNaija exit?

I have been focusing on love and staying away from hate. A lot of interviews too, plus I haven’t been sleeping.

Looking at your clash with Angel, what is your take on the popular notion that the Nigerian public always gravitates to support the female gender when it involves a rift with a male fellow?

That is like the definition of my life story now, because it is not just fair. We are all humans but when a woman is wrong, she should be told, this makes the females think they can’t do any wrong.

I have been in a situation whereby a girl told me her friend is wrong but she can’t tell her but she told me I was right. 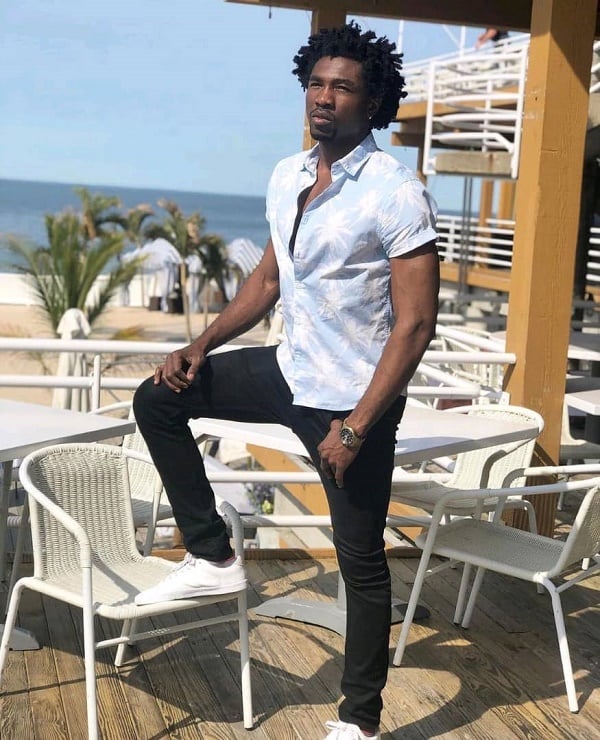 I don’t think it is only Nigeria, I think it is worldwide. I’m not saying that a man should not be castigated if wrong but there shouldn’t be any preferential treatment when it comes to criticisms.

Your relationship with Tega in the house has caused quite a buzz, was it pre-discussed as she’s claimed?

Yes, it was. In that case, everything I did created some buzz in the house because of the Okro thing.

Many feel it contributed to your early eviction, what is your take on that?

Absolutely, even a blind man knows it. The clash with Angel broke the camel’s back but without the Tega’s stuff, I’d still be in the house by now.

Do you have any regrets?

I don’t have regrets. It has happened and it did for some reasons. Although, I regret that I hurt and disappointed people that believed in me. People who believed I was strong and could go all the way up in the game. There is no point crying over a spilled milk or a dead donkey, I have apologised and I need to move on to what is next.

If you were in Tega husband’s position, what would have been your reaction?

Nothing, because I’m sure as a family they had the conversation. It is a union. I don’t think Tega walked into the show herself without the consent of her husband, this is not the first season of the show, it’s the sixth season, he knows what could have happened and she has said what happened between us was pre-discussed. 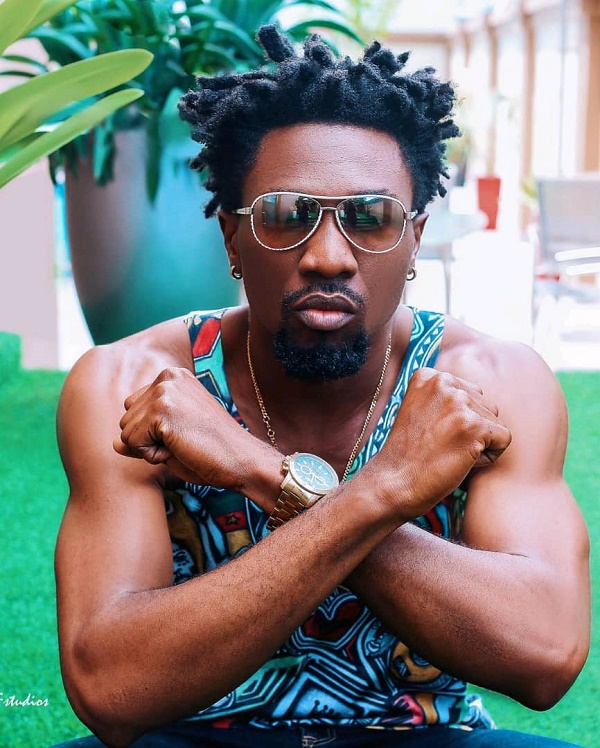 The Big Brother house is like a bubble, the only entertainment is yourself and other housemates.

In short, If I was in his shoes, I would have had a conversation with my wife before she went into the house.

How true is it that your family and team members have been receiving death threats?

Two people on my team were hospitalised, one was discharged yesterday because of the kind of thing they were reading. Imagine deleting comments for three hours. Comments like ‘your family will die’, ‘your mom will die’. I appeal to all of them to calm down, I didn’t kill anyone.

I’m not telling them how to react but which one is a threat to life. People get into depression because of the things they read. It is called social media bullying. The people that were hospitalised weren’t beaten physically but their minds were beaten up.

You can tell somebody something and the person can go and die if they are not strong enough, we all know these things have been happening.

What are the goals moving forward?

I also want to run my foundation which is for single parents and widows. I have always had a soft spot for them, and the orphans as well. So I definitely want to focus on this foundation and movie production.

On my proposed movie that deals with mental health issues, as soon as my media rounds are done, I will go back to it. I’m not going to do any gorilla production, I’m not rushing it. I’m a member of the screen actors guild of the American federation. I went to school for this, so everything I have to do has to be a touch of class. 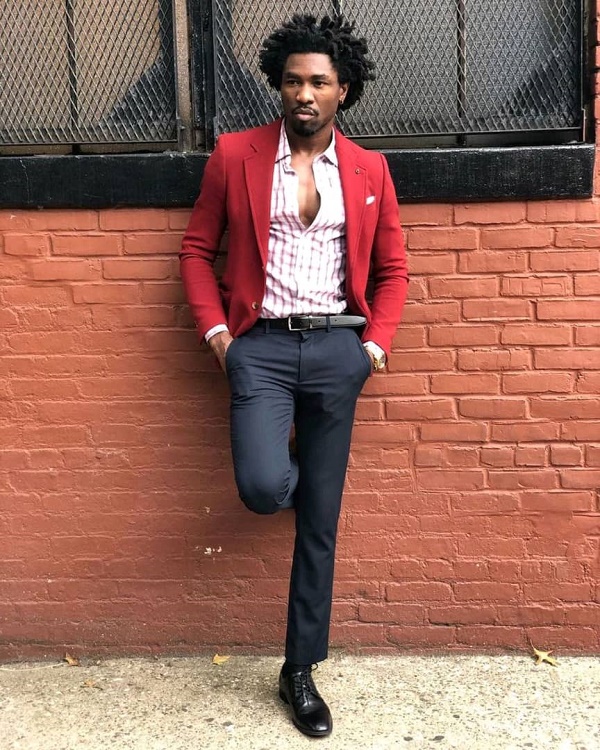 The show influences our society. Look at fans fighting and people trying to kill me. The game influences the participant to do things you normally would not do because you want to win the money and also entertain the people.

The winner is between Liquorose and White Money.