INTERVIEW: I didn’t know what to do with my life before BBNaija, says Angel

Angel Smith, the BBNaija season six housemate, is a shred of evidence that controversy remains one of the easiest ways to gain popularity. The 21-year-old writer was one of the most criticised housemates during the ‘Shine Ya Eye’ edition of the reality TV show for her free-spirited attitudes.

Several conservative Nigerians had described her attitudes as unruly, wayward, and too explicit for the screen. But Angel was largely unperturbed. The writer was able to brace the odds and eventually made it to the show’s finale.

In this interview with TheCable Lifestyle, Angel reflects on life before her foray into the show, dealing with criticisms and future plans. 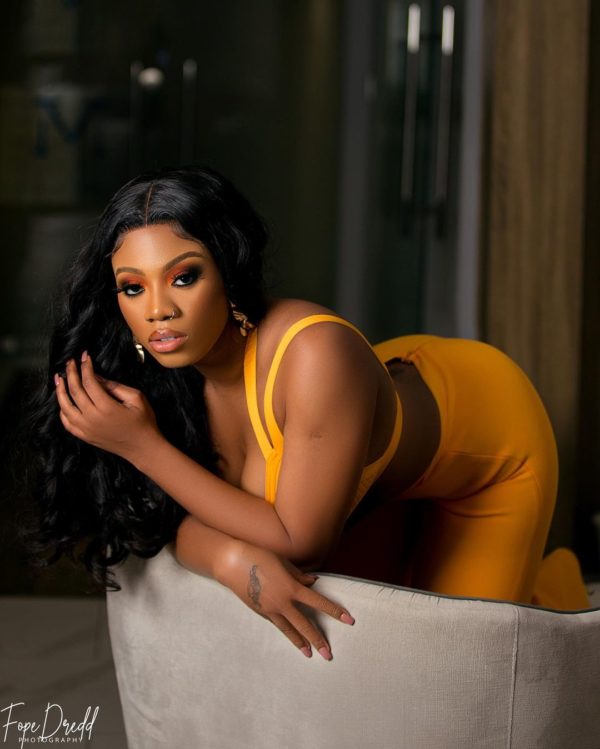 It’s been a warm welcome. I was genuinely surprised that I came out to such a huge fan base that loves me. Beautiful support.

What prompted you to audition for the show?

Nothing really prompted me per se. I wasn’t doing anything with my life at the time, I had just dropped out of school. I didn’t know what I wanted to do with my life career-wise, and the BBNaija audition came up, so I applied and I just followed it through. So nothing really inspired me to do anything aside from boredom.

Do you think you were able to sell your brand while in the house?

So, the only people who might think that I don’t sell my brand enough are those who don’t necessarily like me and want to keep their eyes closed. So, I did sell my brand and I think my brand is even selling now.

How do you intend to leverage the fame the show has accorded you?

The platform has given me a very large audience that I can reach out to in terms of my charity organisation.

I also want to own a salon, and an art studio where people can display their arts and I get a commission from them.  My book will also be released this year and I have plans to go to film school. 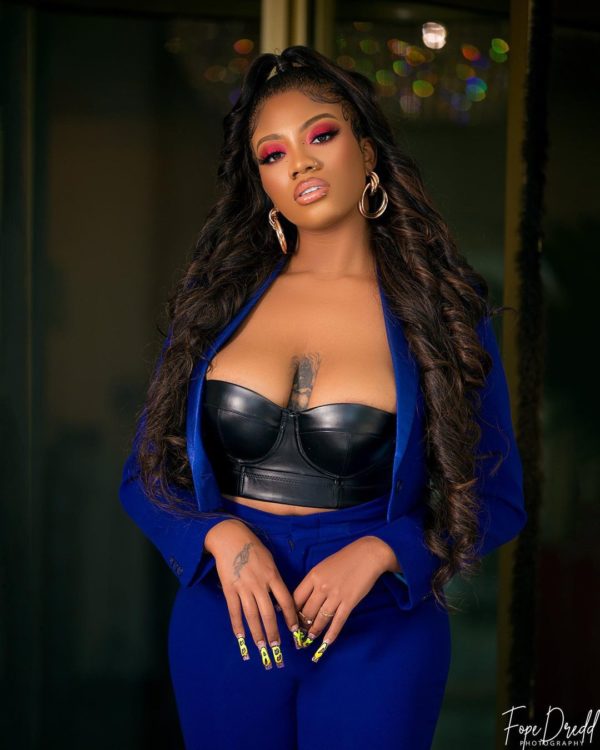 I also want to go into real estate. There are a million things I want to do.

Tell us more about your plan for a mental health awareness programme?

My mental health project is basically a programme where I’ll try to shed more light on mental health issues from anxiety to depression because I have struggled with these.

The logic behind the project is creating awareness and sensitising the people about possible circumstances of mental health, including bipolar disorder, and how to deal with it and remove the stigmas attached to it as well.

What will your book be about?

Like Chimamanda’s book ‘The Thing Around Your Neck’. It is a book with multiple stories, there isn’t a plot per se.

How have you been able to deal with criticisms over your attitudes in the house?

I do not ponder, appeal or try to find validation from people who do not understand me. So I don’t care if conservative Nigerians think my attitude in the house was wrong.

I don’t use people’s moral compass to judge myself. And I don’t think anyone should use theirs to judge mine. So, if people don’t like me because of my attitudes then that is fine. Everybody can’t like me, I’m only drawn to people that love me.

It is important to accord people their respect based on the fact that they are human beings. As long as you’re human, you have the value automatically. If I cause a little disruption and it opens the mind of the people then that is beautiful, for the people that don’t understand it, that is fine.

What would you say is that one lesson you learn in the BBNaija house? 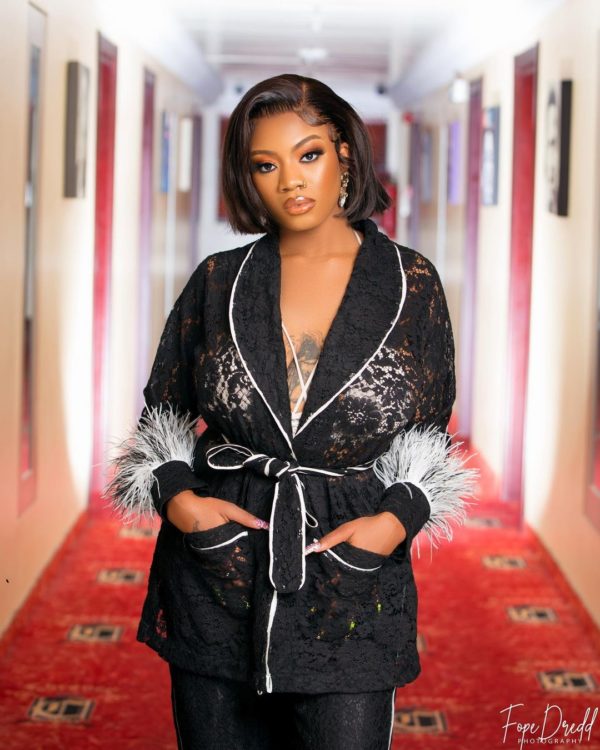 Definitely how to accept failure. Before the BBNaija house, I struggled several times. Every time I fail or don’t do something well, I always feel like I wasn’t doing enough.

But in the house, anytime I fail a task I begin to slowly adjust to failure. So, it is like you win some and lose some.

What would be your word of encouragement to people that now look up to you?

Basically, remain the best version of yourself. Just be yourself, you don’t know who is watching.

While dealing with criticisms, I have been able to learn that this life is too short to live as another person. I want to die with the satisfaction that I live my life the way I saw best and that’s what matters.

To all the young people, don’t tune down or edit yourself to suit anybody. It is also important to hang on especially when things are not working out.