When Teni Apata finally came to terms with the choice of music as a career, she knew it would not be easy getting her family to support the decision. For her parents who were educationists, she had to prove her mettle in her academics before having their backing.

But it was a challenge Teni was ready to take on as she grappled with the complexities of formal education and its attendant challenges trying to find her bearings.

“Not being able to graduate on time slowed me down from my music. My parents said, ‘if you’re going to make music, you have to graduate’. I was very frustrated,” she had recently revealed.

The experience eventually marked a defining moment in the singer’s success chase as it taught her patience and how to brace the odds to achieve desired goals — which inspired the release of ‘Uyo Meyo‘, her 2018 hit single. 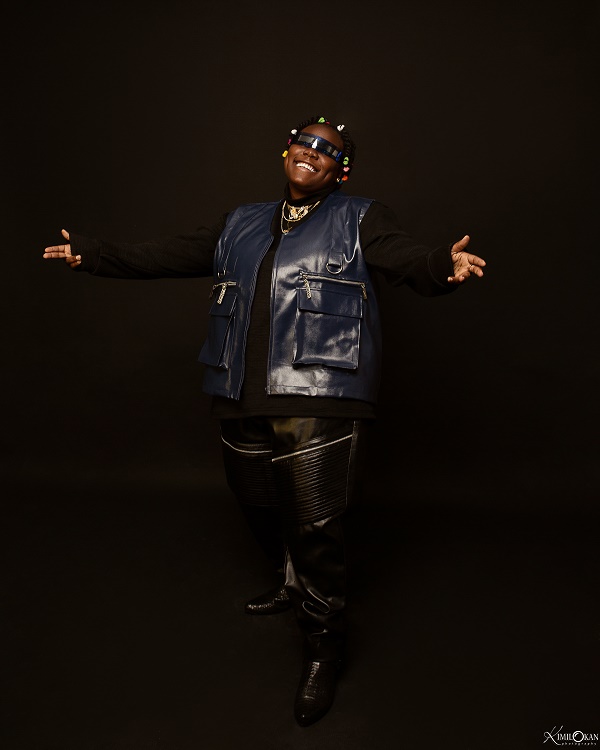 “I remember I was in a car driving to my graduation when I recorded the song, and I was just thinking of all my hard work. My mum is from Ondo, and so ‘Uyo Meyo’ means, when others win and you celebrate with them, your own too will come. I was happy for my younger sister when she graduated before me, and when my turn finally came, I was happy, and that’s where that song came from,” she had added.

Teni’s temerity and dint of hard work thereafter brought her into the limelight.

Since she released ‘Amen’, her debut single, in 2016, the ‘Billionaire‘ crooner has continued to pull the strings with numerous hit tracks, collaborations, awards as well as recognition.

In this interview with TheCable Lifestyle, Teni talks about her family, career, working with Davido, debut album, and challenges thriving in a male-dominated industry.

Not much is known about your growing up… what was childhood like to you?

It was amazing. I grew up in a big family and it was fun most of the time.

Tell us about your family, the bond between your people, and if that has influenced you in any way.

Living in the Apata family is just an adventure, to begin with. We have been through the good, bad, and the ugly and we’ll always go through it together because in the end, we are a family and we are one.

Also, having three women take charge after their husband dies is one of the most inspiring things to me and that has rubbed off on me in a great way. It has made me fearless and challenges me to go out and make the best out of myself regardless of how the world sees me.

Most people will say they went to school because they were forced or for various reasons… what was it like for you?

For me, growing up in a family that ran a school made me understand the importance of education and the acquisition of knowledge to pursue your ambitions.

Let’s look at your music career… how did it happen? At what point did you start seeing yourself as a musician?

Seeing the joy and happiness it brought to the faces of my friends and family members every time I sang made me realise I could actually take this talent all the way. 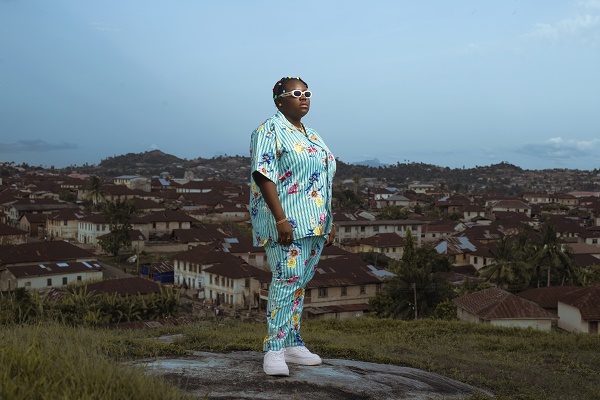 Also, a particular incident where I was paid to be the master of ceremonies (MC) at an event, and when I got there, I tried getting everyone to laugh at some of the jokes I made and they didn’t react and I sang and the whole mood of the place changed as they were amazed.

Did your family support your choice of music at the outset?

Yes, but they made sure I had a solid educational background. They also saw how much I really wanted to do music and I had to put in so much work to show them that.

What societal issue (s) do you seek to address with you your music?

Every societal ill that exists from poverty, corruption, equality and more. It’s very important for me to always pass a message in my songs.

What was the reception when you released ‘Amen’, your debut single in 2016′ and how has it been since then?

It was alright and it did form a good starting point for my musical career as people took notice of my desire to pursue music professionally.

Which would you say is the project that shot you into the limelight?

I would say ‘Askamaya‘. I didn’t really expect the massive reception the song received. 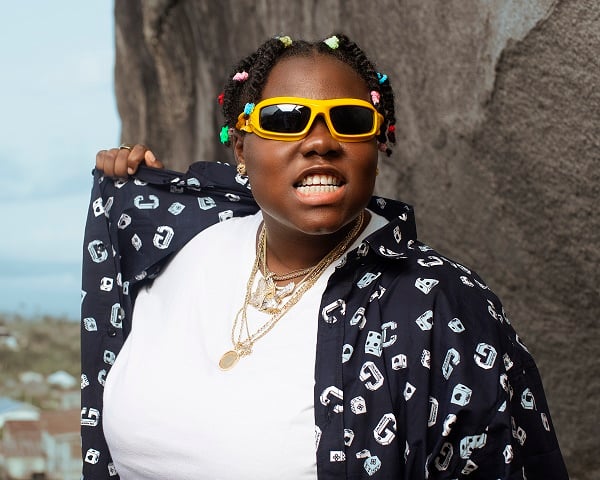 You recently dropped your debut album, ‘Wondaland‘. Tell us about the conception of the project.

It was a great time for me especially as it came during the lockdown. I was able to create music away from touring. The producers and I made music for the love of it and I am so happy the fans get to hear this labour of love.

We have always had mutual friends and we worked on the song ‘Like Dat’ together a few years ago.

I have always been a fan and it was great getting him on the album. ‘For You’ is a song I really wanted to send a message of sacrificing everything for the one you love and I am glad Davido helped do that and even more.

What are the key issues you addressed in the album?

Self-love, self-worth and the ability to just live life on your own terms rather than being judged or being forced to do what you don’t want to.

It’s no mean feat having women like you blazing the trail in an industry dominated by men… how has been like thriving in a male-dominated industry?

It’s not been easy but you have to be bold, know what you want, and be ready to move mountains to achieve your goals.

We don’t get to see females in the industry collaborating with themselves like their male counterparts. What do you think is responsible for that? 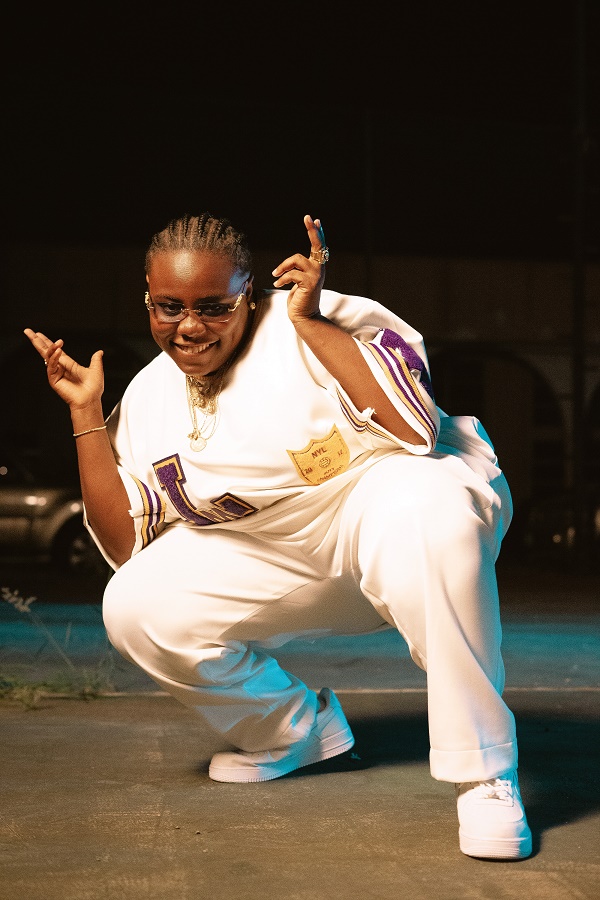 I don’t see this as a problem. Music is all about chemistry and if it’s the right one, people will collaborate regardless of if they are male or female

What should fans be expecting from you in the coming years?

A lot. There is still more from Teni to come.

Yul Edochie: Teachers who flog students for speaking vernacular should be ashamed of themselves

Depression: ‘I was dealing with deep issues’ — Omashola breaks silence