Like the others who stepped their feet into the BBNaija ‘Level Up’ house, Allysyn’s aim was to exit the reality show with the N100 million grand prize. However, things weren’t meant to be for the 25-year-old model. Her time as a housemate therein was cut short by her eviction woes. In this interview with TheCable Lifestyle’s TAIWO OSHUNLOYE, Allysyn opened up about her time on the 2022 BBNaija edition, the bonds she made with her co-contestants, and her post-show plans.

TheCable Lifestyle: What did you hope to achieve, coming on the BBNaija show?

Allysyn: I was already doing some things. I was into modeling. I had a lip gloss brand. I was into other things like content creation. So I was just hoping that if I get on Big Brother, I was going to have like a bigger platform to do these things full-time.

TheCable Lifestyle: At the beginning of the show, it seemed like you and Adekunle had a ‘ship‘ and it fizzled out. What happened?

Allysyn: First of all, we didn’t have a ship. What Adekunle and I had was a friendship and both of us knew exactly what it was and what it wasn’t. I think people just misunderstood what it was or pushed what they wanted.

TheCable Lifestyle: What attracted you to Hermes and how did the relationship evolve? 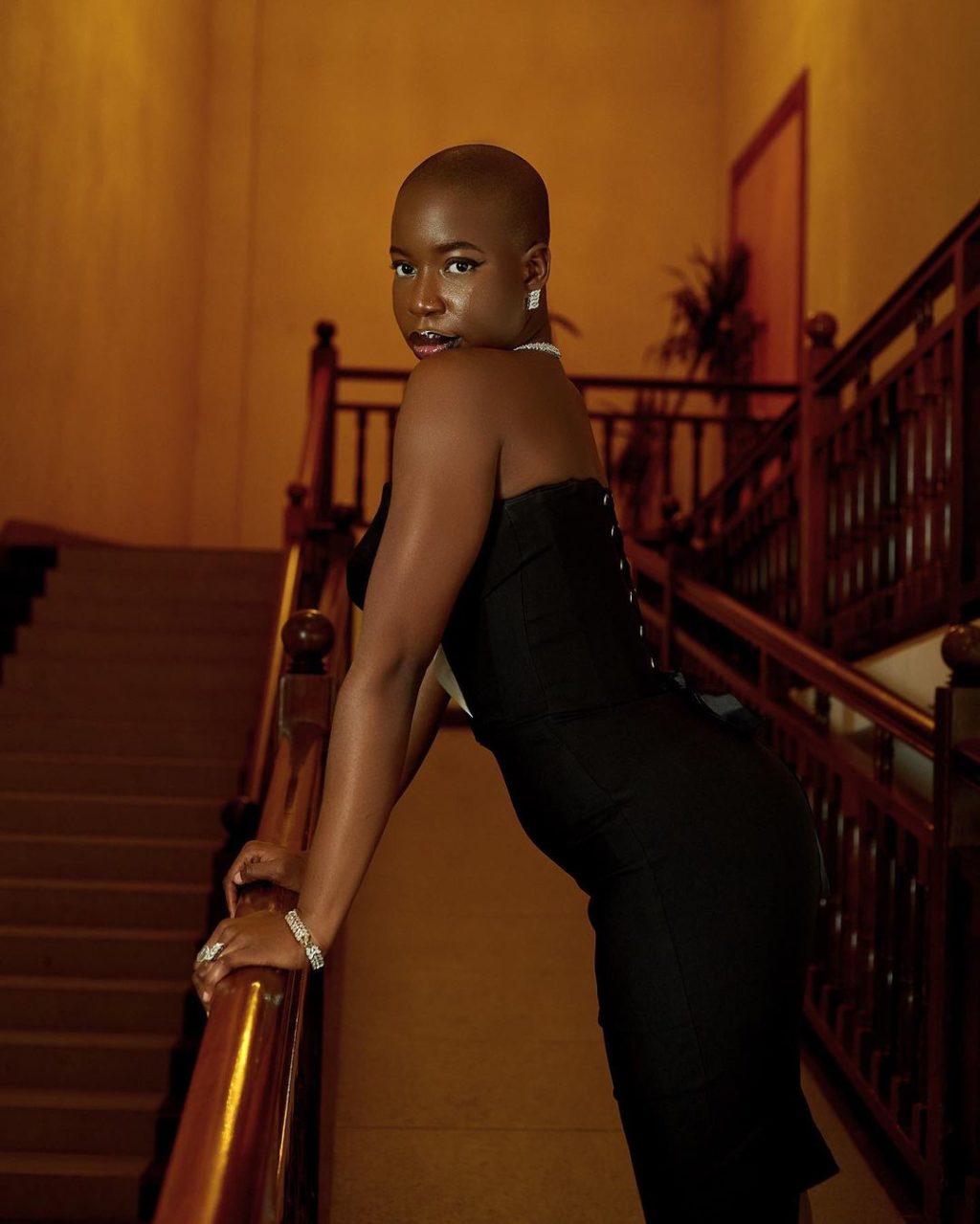 Allysyn: I think at first it was the physical attraction. I think I’m attracted to people that look very different, very unique. Then it was his personality. He has a very beautiful personality, very intense as well, and very dramatic as most of you know already know. Getting to know him more, getting to know the deeper side, just made me more attracted to him.

TheCable Lifestyle: Hermes as we know is in a polyamory relationship. What are your thoughts on that?

Allysyn: I respect it obviously and I understand his dynamic 100 percent.

TheCable Lifestyle: Would you be willing to be his third girlfriend or perhaps meet his other girlfriends?

Allysyn: No, I wouldn’t be willing. While I have a genuine friendship, I don’t think I’ll be willing to be a part of the collective.

TheCable Lifestyle: Do you believe the assertion by fans that you picking Hermes over Adekunle spoilt your game on the show?

Allysyn: Well, I can’t speak for them. But it definitely did not spoil my time in the house. I had fun.

I enjoyed his company 100 percent, so I can’t exactly talk for them but I had fun. So sorry if they felt like that because I had fun and it didn’t spoil my game in the house.

TheCable Lifestyle: What do you think you would have done better if you could go back on the show?

TheCable Lifestyle: How about your relationship with Doyin? Will you be friends outside the house?

Allysyn: One hundred. What I feel for Doyin is 100 percent genuine from my path at this point. So yeah, I intend to get to know her better, build a more solid foundation, and just enjoy life with her. 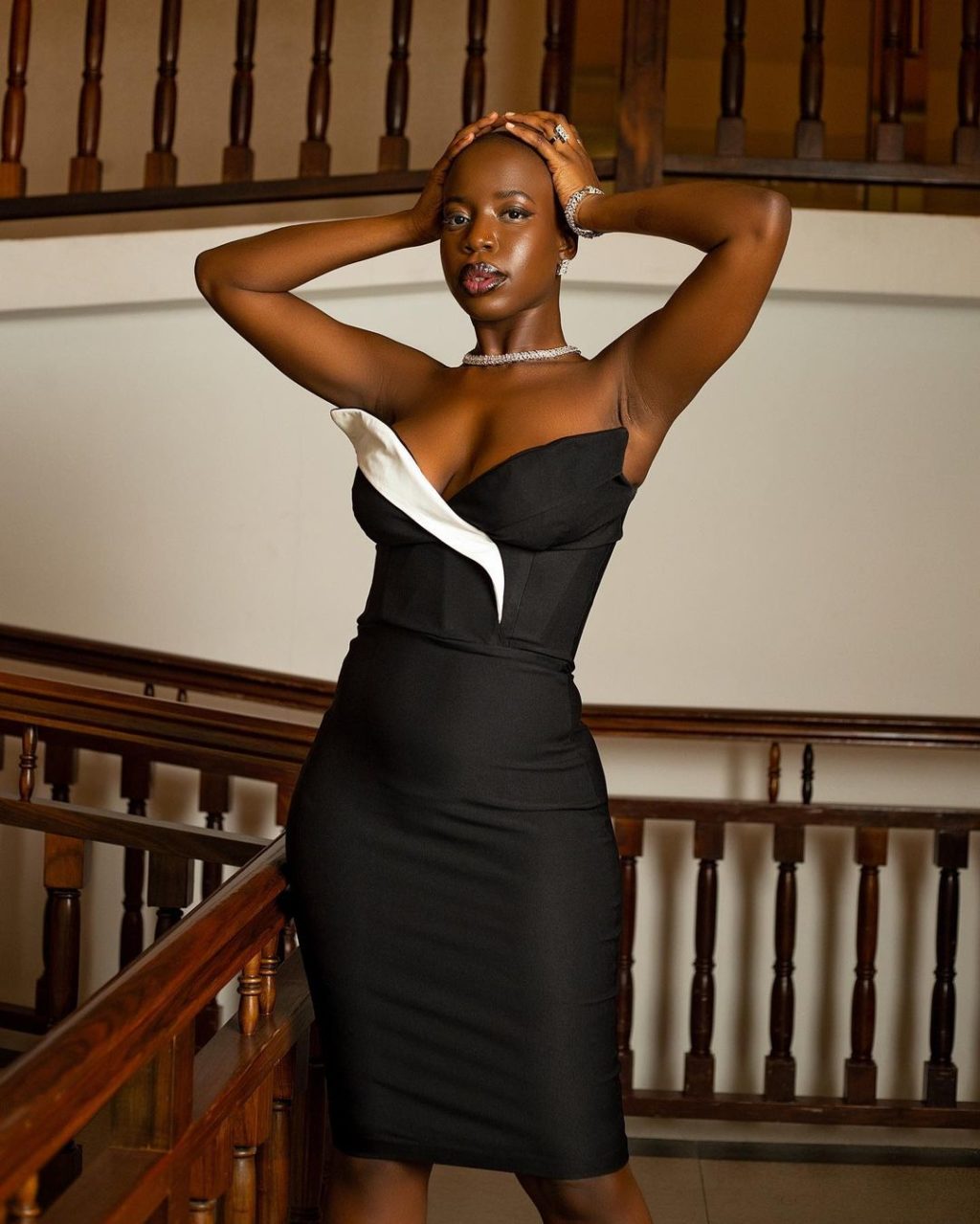 TheCable Lifestyle: Now that you’re out, what’s next for Allysyn?

Allysyn: Modeling for sure. That’s my main priority. Now that I have this platform, I intend to do bigger things and work with bigger brands. I also intend to rebrand my lip gloss business. I was doing lip gloss for a while before I went into the house.

I also put forth a bikini line. I’m obsessed with bikinis. I also have a YouTube channel. I create lifestyle content and I also want to continue with that. I want to grow, learn, be open to big opportunities, and become the best version of myself.

Kerry Washington, Viola Davis join forces for ‘How To Get Away With Scandal’