The second edition of Teachers Naija, a Nigerian reality TV show, has continued to attract attention since it kicked off on August 3 with 20 housemates battling for its N37 million grand prize.

The reality show, an initiative of Anub Media Limited, had its first season in 2019 where the winner, first and second runner-up went home with N1.5 million, N1 million, and N500,000 respectively.

There was however an improvement in the second season wherein the winner is expected to get a 2-bedroom flat in Abuja and go home with N2 million, while the first and the second runner up will get N1.5 million and N1 million respectively.

The second season was originally billed for 2020 but it could not hold as planned due to the coronavirus pandemic.

Enuagwuna Ubaka, the show’s convener, had earlier told TheCable Lifestyle that the essence of the reality TV show is to reward teachers as the profession has been looked down on for so long.

With eight housemates already evicted from the house as of Thursday, 12 teachers are now left to compete for the ultimate prize.

In this interview, Ubaka tells TheCable Lifestyle about his expectations for the show, its reception, challenges faced so far, and plans for the next season. 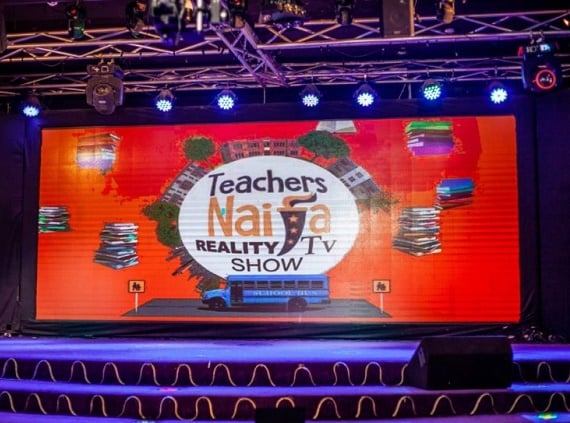 How has the show been received by Nigerians so far since the first season?

We didn’t know the impact we had in 2019 and the reach we were able to get. In 2020, we received calls from various persons asking when the show’s next edition is going to start but we couldn’t do that because of COVID-19.

This year, the reception has been fantastic. A lot of people have been calling to commend us that this is the kind of show they want their children to watch. It’s a family show, any age can watch it and the viewers are telling us that they are also learning in the process.

What was the selection process of the teachers like?

There was a promotion for all teachers around Nigeria to apply. We did this with Teachers registration council of Nigeria (TRCN). We said they must be between 21-40 years old, they must be Nigerian, must have either B.Sc ed, NCE, or a postgraduate diploma in education.

After that, we streamlined the people that applied based on their qualifications. Then we told those that were selected for the second stage to send in a video of them teaching which showed us their communication level and how engaging they are. We then streamlined it to 20 that eventually came into the house.

What challenge (s) did you face in putting the show together?

I think the biggest challenge is sponsorship. It’s a full show televised on national television so bringing people from different parts of the country and hosting them for 20 days is also money sapping. It’s been so challenging trying to pull resources together to achieve this.

How much has been spent so far to put the show together?

The show is money sapping. Organising this kind of show and putting it on TV requires a lot of money. We’re talking about from N30 million upwards. To continue to sustain that, we need sponsorship. And that’s why we’re calling on well-meaning Nigerians. We are calling on local organisations, government bodies, and international organisations to key into this because we have a lot we want to do. If we’re able to get these sponsorships, it will help us achieve more.

The show is running at the same time as BBNaija, do you have any worries about this? What sets the teachers’ reality show apart from other reality shows?

When we advertised the date for our show, some people suggested that we should change it because it’s going to clash with BBNaija but I told them I actually want it to clash because what we’re doing is totally different. Our show is educative, our show has morals, our show is promoting education and it’s child friendly.

What strategies do you plan to use to attract more attention for next season?

Apart from the gifts the winner and runners-up will be getting, what do you expect the teachers to take away from this show?

The show should have taught them discipline, how to relate more with their students, how to build team spirit because we had a lot of team exercises. The aim of these exercises is to let them work as a team when they get back to their schools.

When they get back home, they’ll know how to put in all efforts to make sure they sustain their schools. We’re also in partnership with the chartered institute of educational practitioners and they’ve promised a postgraduate diploma scholarship for them.

Below are some photos from the reality show: 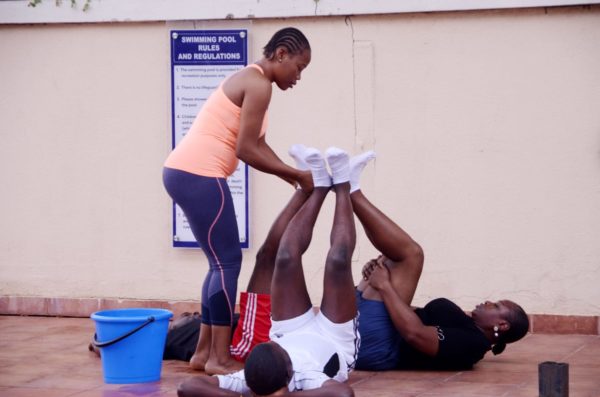 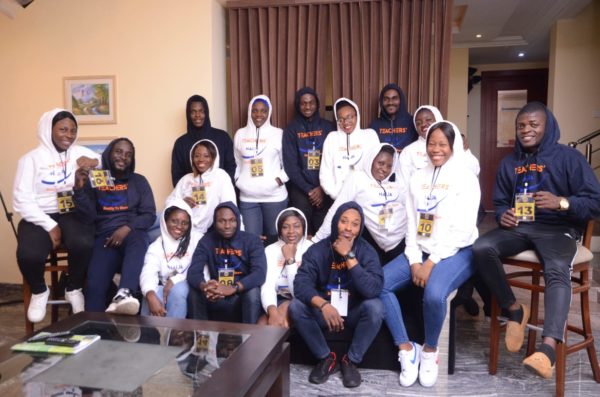 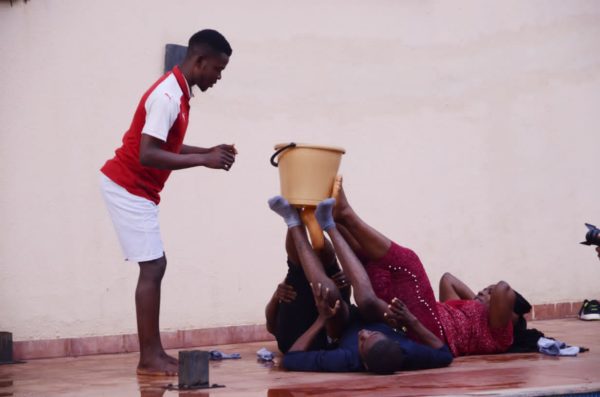 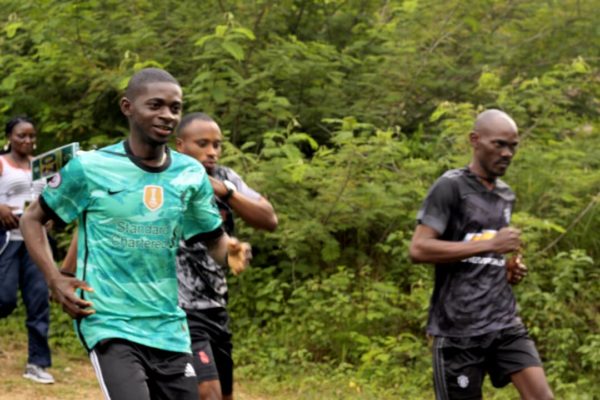 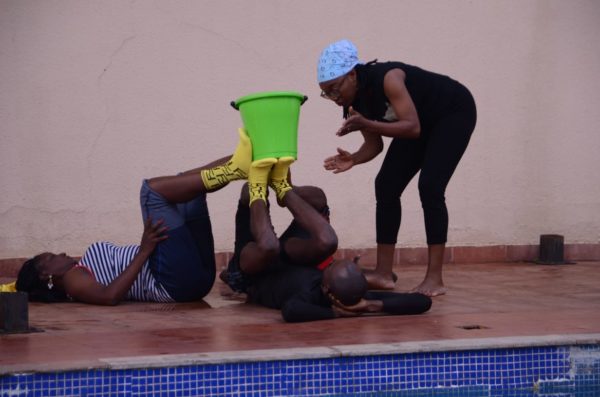 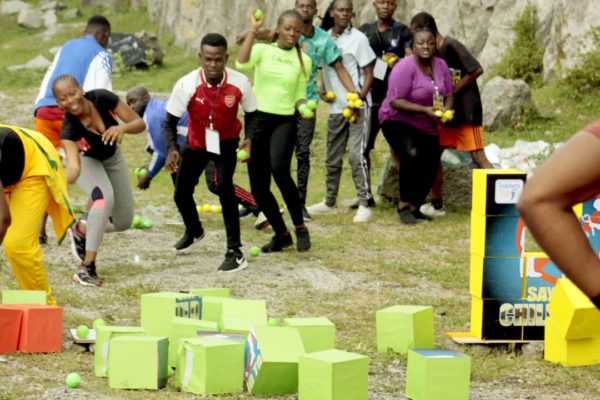 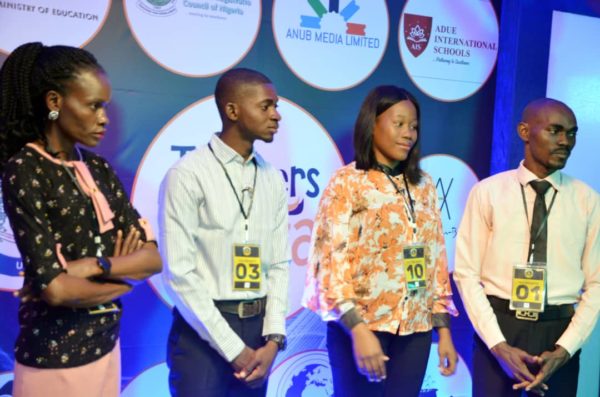 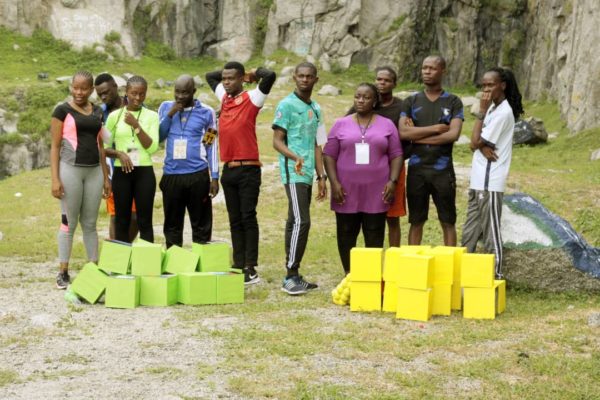 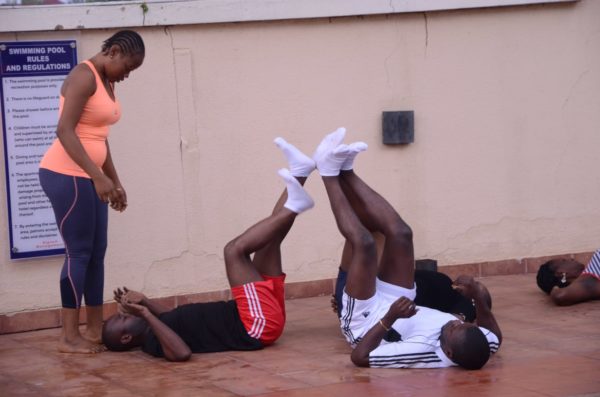 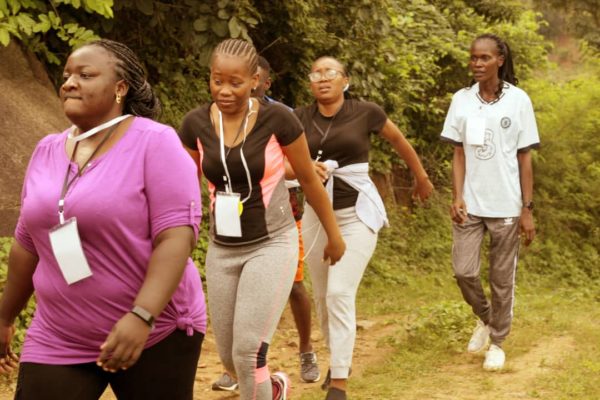 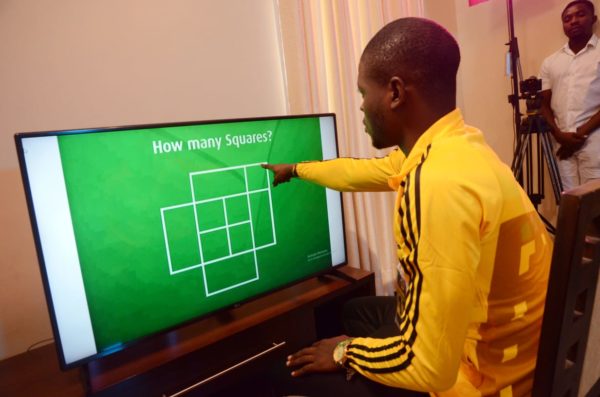 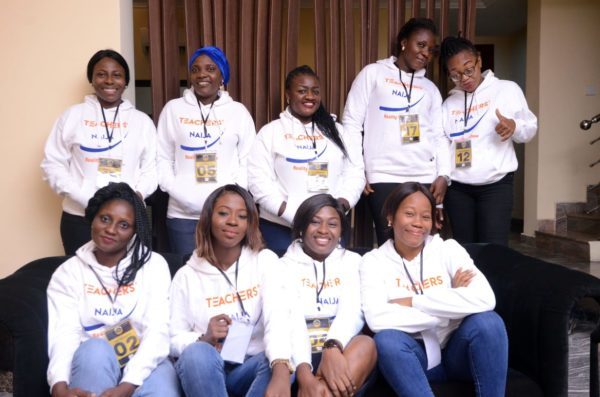 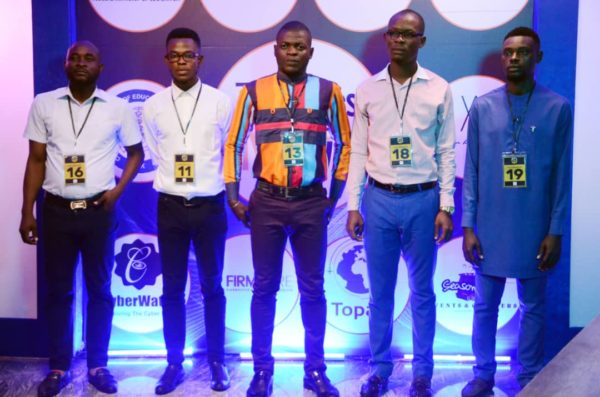 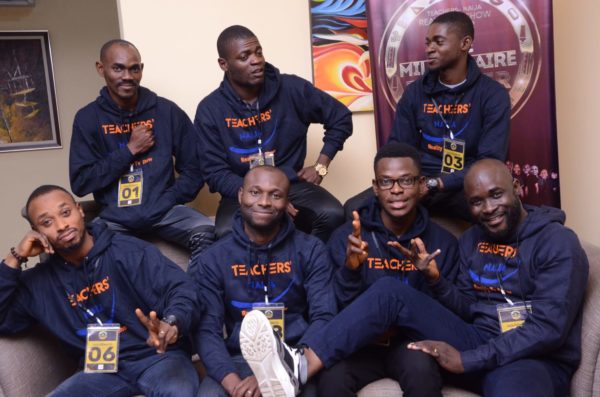 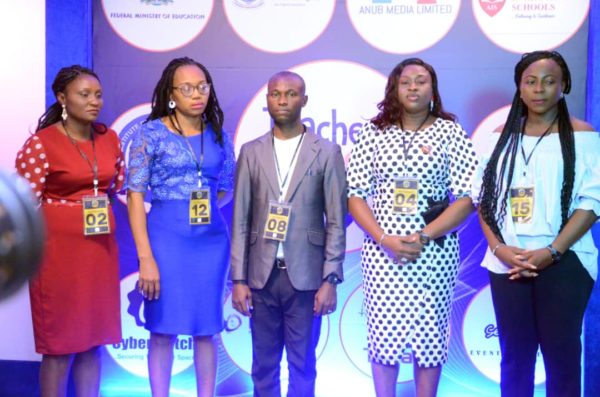