British-Nigerian CalledOut Music is a man on a mission to spread the gospel through his music. Born Samuel Nwachukwu, the singer has continued to amass fame with his unique sound and overall artistry. In this interview with TheCable Lifestyle, CalledOut Music reflects on his foray into singing, the gift of people, and the role guardians played to preserve him in his craft. The 27-year-old also speaks about his style of music, his discography, and his ideology as a creative.

TheCable Lifestyle: You started as a church boy. What were your early days in music like?

CalledOut Music: Sure. I started playing keys in church. My dad bought a piano for his church so it was always there in our house. I just loved to pick it up and train myself.

I didn’t actually get into songwriting and all that music stuff until I was 15 or 16.

All that time, I was just a keyboard player and was very content with that. 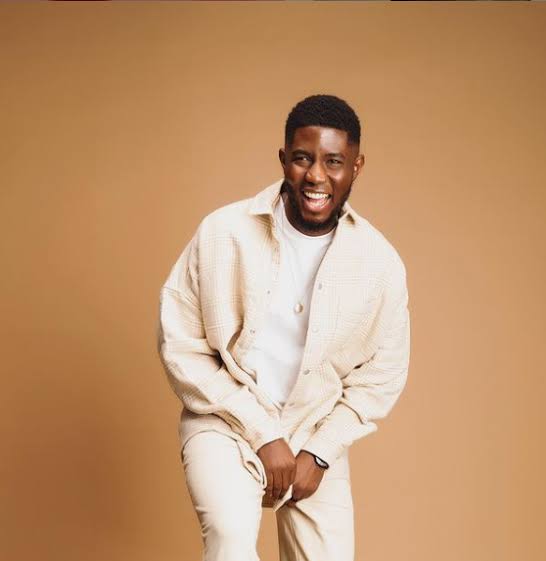 My first recording came at 18 or 19. That’s when I actually thought that I could do this properly.

And it’s quite interesting because my family and I relocated to the UK when I was 12. It was only until then that I saw that it was possible to have a career making Christian music.

TheCable Lifestyle: A lot of people had the same upbringing but fell off. What nurtured your stance on faith and music?

CalledOut Music: It takes a village to raise a child. I’ve always had lots of people around me.

I have my parents and pastor who speak to me. They encourage and guide me.

There’s always someone calling me every week to check on my spiritual health, which is a priority to them rather than my musical gift because everything flows from that place.

So, I’ve been very blessed to have them over the years. Without them, I definitely won’t be here.

TheCable Lifestyle: Do you think gospel music has placed a limitation on you reaching a larger audience?

CalledOut Music: No, I don’t think so. I think I’m doing exactly what I’m supposed to be doing in the sense that everybody is called for different things.

The music I’m making right now is reaching the people I want to reach.

If God decides that he wants me to reach the masses over the next two years, he will make it happen.

I understand that the capacity of the venues that we are touring now is maybe 500 to 600 to 1000 as opposed to secular artists that are touring stadiums.

I will tour Wembley and Madison Square Garden like Burnaboy just did which is just incredible to see.

If that’s God’s will for my life to sing my own Christian music in those venues, then fine.

TheCable Lifestyle: You mentioned Burna Boy, have you ever thought of featuring any secular artists?

CalledOut Music: I mean, you get those thoughts as an artist but I feel that the message has to be the same.

I also like to have people in my music who reflect a certain lifestyle, so I’m always going to be extremely careful of who I pick. It’s just the truth, not a result of judging people.

I have a duty to represent Christ, so whoever I’m working with I would love that representation to still be the same.

So, I guess that’s why I typically work with people who are already in the space and familiar with the message I’m trying to pass on.

TheCable Lifestyle: Tasha Cobbs once featured Nicki Minaj and there were opposing narratives then, what are your thoughts on this?

CalledOut Music: I feel that Tasha Cobbs made that decision and probably would have expected backlash mostly from the Christian space.

I guess I’m very careful not to play the role of God in terms of who is allowed to partake in the gospel. But with Nicki Minaj, we don’t know what went on behind the scenes.

As for me concerning my music and religion, I’m extremely straight of course that’s me. Everyone has their own way of doing music.

TheCable Lifestyle: In the quest to reach your audience, which countries or states have you toured, and how do you intend to expand the scope of your music?

CalledOutMusic: We’ve done quite a number. We did the African tour in 2019 as well as the Europe one. We’ve been to Amsterdam, Paris, London, Lagos, and Nairobi.

We’re meant to go to Accra but that’s been postponed but we are going back there soon God willing. We did a five-city tour last year which was just amazing.

We went to Atlanta, Chicago, and others. We’ve been blessed to be in quite a few and we’re going on around this year. We are going to Toronto, Paris again, Amsterdam, Brussel, and finish in London.

TheCable Lifestyle: When are going to come to Nigeria? Nigerians are highly religious and spiritual people.

CalledOutMusic: Yes, Nigeria is also an interesting country because the sound that we create isn’t the mainstream Nigerian sound.

I feel like it’s important to know that I’m not oblivious to that truth and that there’s a reason people like Sinach, Uncle Nat, and some other gospel singers do well in Nigeria.

They understand Nigerian music. Nigeria has a Christian sound that only a few of my songs can pass for.

However, I plan to keep my fans and expand my reach by displaying originality and keeping what makes me authentic and that’s the best way to do it.

I’m not keen on charming anyone or altering my music just to fit into a certain demographic.

TheCable Lifestyle: What makes you unique and original that is not in any other artiste?

CalledOutMusic: It’s the authenticity. I write music about my struggle. I know that God. But on a Monday morning, If I feel a type of way or experience loss I tend not to hide away. I put it in my music.

This style is kind of rare in Christian music because some people don’t want that.

They would prefer to hide the pain like the pain doesn’t. And it’s like God doesn’t want us to hide that. He wants us to bring all our worries and pain to his feet. 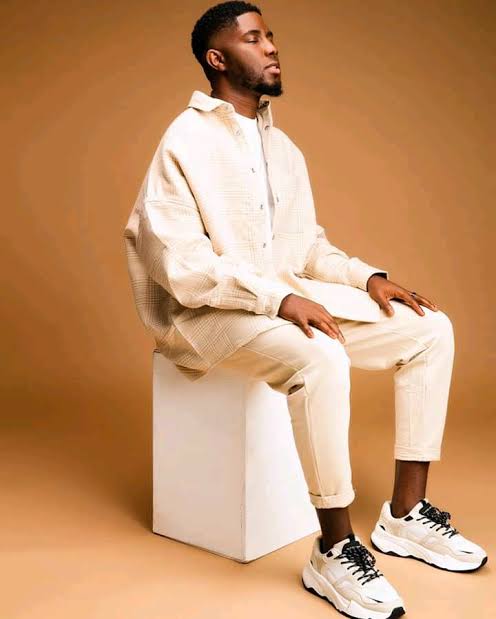 TheCable Lifestyle: What is your thought on the saying that gospel artistes are not sellable?

CalledOutMusic: I don’t really know. I’ve never looked at the music I make from that point of view that it’s commercial.

Already, the message is not commercial or what a lot of people will gravitate to. In the end, you’re trying to tell people there’s a God who loves you and cares for you.

What we’re saying is a sign that you can do it. It just takes the grace of God and a lot of financial backing.

I can say that I’m not sure the gospel itself was designed to be commercial.

I guess that’s where I will stand on it. So, I guess when people are wondering why gospel music isn’t sellable, they should invest in it.

TheCable Lifestyle: Are you signed to a record label?

CalledOutMusic: Yes. I’m signed to HFP music which is a record label in the United Kingdom. They’ve got other amazing singers under that label.

TheCable Lifestyle: With the fame and the money, how have you been able to manage as a young gospel singer?

CalledOutMusic: I said it when we started that I’m doing music for the love of the Lord. He will sustain me and I think he’s done just that.

I always have one perspective anything that happens through music hasn’t happened because I made it happen. It’s because of the grace of God and that perspective has helped me keep a very low profile.

I don’t like the glamour and all that stuff because there are times I actually don’t feel like going to places where I feel there will be a lot of cameras just because I don’t like it naturally so that has helped.

TheCable Lifestyle: What words would you leave with your fans?

CalledOutMusic: I just want to say thank you. I was humbled to see the love the last time I was in Lagos a couple of months ago.

The way people responded to my music and the impact it had, I just want to say thank you from the bottom of my heart.

‘My Beautiful Reality’, my album, was released on July 1. And we’re excited about that and hopefully, we’re going to be in Lagos very soon.