Beatrice Agba Nwaji, one of the three evicted housemates from the Big Brother Naija season six, says fans should not expect to see her nudes because she’s a private person.

During her stay in Biggie’s house, the 28-year-old model portrayed herself as a reclusive person, which eventually led other housemates to think of her as being one of the wildcards, a twist which later contributed to her short stint in the ‘Shine Ya Eyes’ house. On August 8, Beatrice, alongside Yerins and Niyi became the first set of housemates to be evicted.

In this interview with TheCable Lifestyle, Beatrice talks about her plans to venture into the fashion and entertainment industry. She also opens up on her love for acting while hinting at delving into the skit-making industry.

Why did you feel out of place in the house?

I didn’t feel out of place when I was in the house, I just love to catch a cruise. I was myself in the sense that I was unpredictable, and that’s not something that I do knowingly. It is just me. I don’t care what people think, I do things that make me feel comfortable. 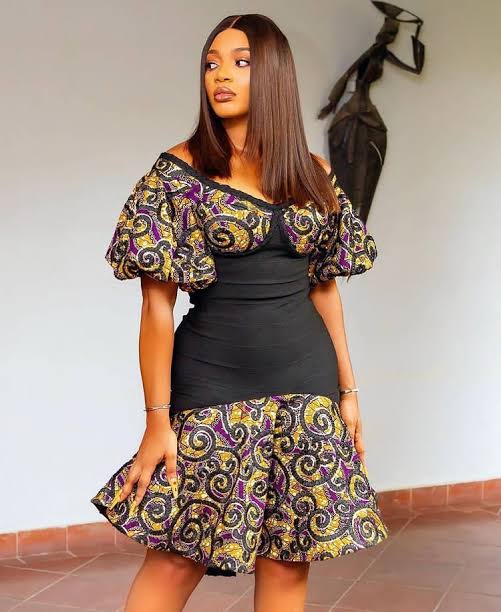 Why did you think you and other housemates couldn’t spot Pere and Maria as the wildcards?

I wasn’t in their head. I couldn’t have misled them because I was just doing my thing, making the game fun. And that is why I keep saying that if I go back to that house, and there is something like wildcards, I’ll still catch my cruise and apologise to them.

What is the connection between you and Pere

I don’t feel anything about the guy from the beginning to the end of my stay in the house. The only thing I had for him was likeness and that was like for three to four days. When I got to know him, I realised he’s not a straightforward person. I noticed he was trying to play with me and he was trying to make use of me to get to Maria. He wanted Maria and at the same time, he was trying to be strategic about it. So he wanted to use me to make her jealous.

You seem like a private person, how do you intend to manage the exposure that comes with BBNaija?

The exposure that comes with BBNaija doesn’t necessarily mean it exposes everything about me. It is my duty as a person to show the world what I want them to see. I’m a private person and I’m in control of what I want the public to see, just as I did when I was in Biggie’s house. The same thing will happen outside the house, you shouldn’t expect me to post pictures of where I’m having a shower.

What are your plans now that you’re out of the house? 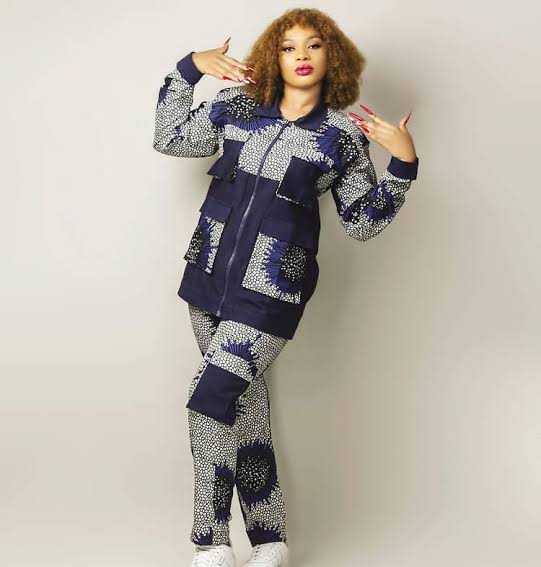 I went to that house because I wanted to showcase myself as a model and at the same time I wanted the platform to help my brand. I have a clothing brand, so now that I have the platform, what I’m going to do is to expand my brand for everybody.

I love to entertain people, so I’ll love to act in action movies, skit making, just anything in entertainment and I’m going to focus on my clothing brand.

Who do you see winning the show?

White Money. Even before I came out, I saw it. I pray that he wins, and I’ll support him. And I don’t have feelings for him. White Money is like a close friend but I can speak for him if he has something in mind towards me. I didn’t even see him show any feelings to me and I didn’t either, we were just close friends. He had my back.

Do you have any regrets because of the early eviction?

I don’t regret anything but I wish I could stay a little longer. Coming out of the house, I saw the love and support from people. There is nothing to regret. 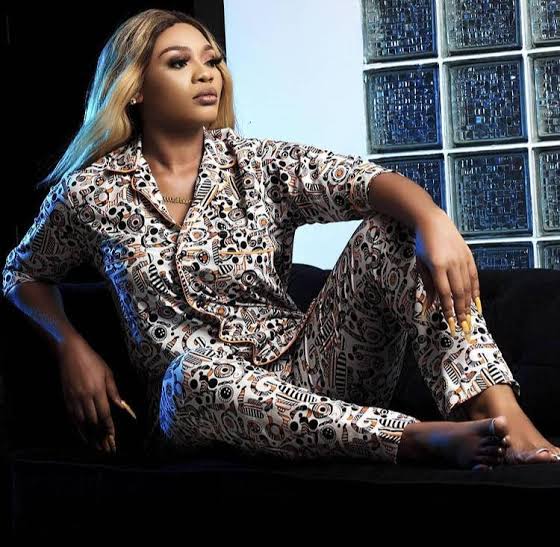 Many believe the show is toxic, did you witness such during your stint in the house?

I noticed. It is not like the organisers of the show want housemates to be toxic. The essence of the show is for people to interact and understand the culture of other people. It is not about fighting but maybe because of former housemates who had garnered followers as a result of their toxicity, with such a strategy, people tend to want to see it in practice again.

SPOTLIGHT: Meet Sope Aluko, the Nigerian in ‘Black Panther’ who ditched the corporate world for acting

Toolz: Losing my dad shortly after miscarriage my most traumatic experience