INTERVIEW: Eloswag talks about his controversial ‘Obedient’ hoodie on BBNaija

During his first week in the BBNaija house, Eloswag stirred reactions after he wore a hoodie with the catchphrase “be obedient and useful’ inscribed on it. Many were of the opinion that he was endorsing Peter Obi, the presidential candidate of the Labour Party. But the reality TV star says it wasn’t political. In this interview with TheCable Lifestyle’s MUHIBAT SULAIMON, Eloswag reflects on the lessons learned from the show, his relationship with Chomzy, and his future plans.

TheCable Lifestyle: Tell us, who’s Eloswag beyond what we’ve seen thus far on the show?

TheCable Lifestyle: About the energy, your vibe during the party, and winning the HOH tasks, what drives you?

Eloswag: I will say confidence. I just put my confidence on a 1000 and energy on a million. I just like dancing. It’s in my body and it’s something I do when I’m angry or bored.

Another thing is that I don’t like being idle. I just always want to be on the move doing something because that space was interesting but you would have to be busy if not you would just be tired.

For the HoH games, I actually always pray before playing those games. Sometimes I win, sometimes I don’t. Winning the HOH twice meant a lot, I was really happy. 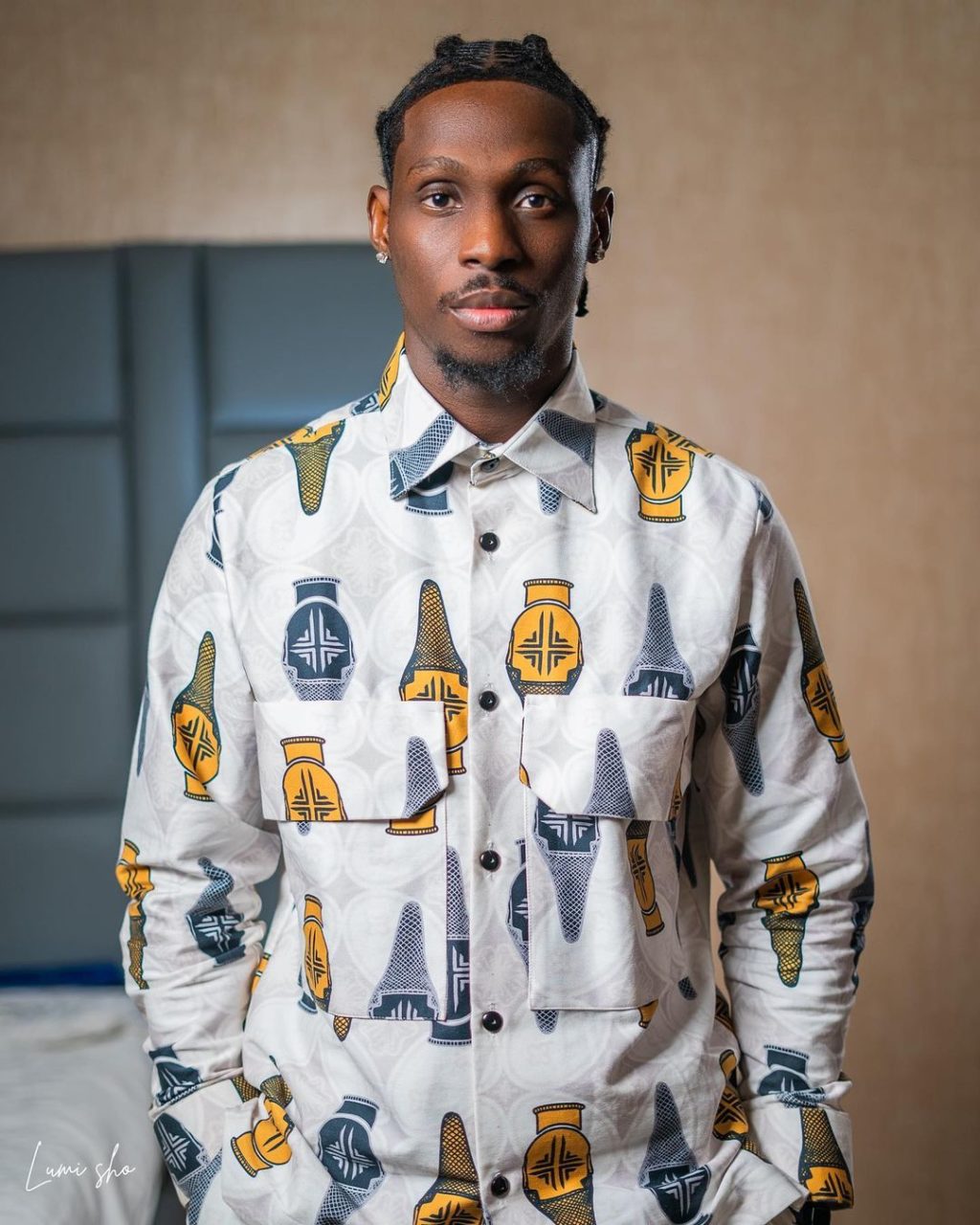 TheCable Lifestyle: During your stay in the house, you were always there for females when they are down. What inspired that move?

Eloswag: So apparently my mum is single. She’s never been married and I know how she took care of me growing up. She faced some challenges so I resonate with women and how they tend to be emotional.

I know at times that women need to be told they are good and energetic.

TheCable Lifestyle: The fans think that it’s unfair of you to put up your roomie for eviction. What’s your thought on that?

Eloswag: Apparently the position I was in was a very scary one.

It was either I put up people in level 1 who I had spent 4-5 weeks with or people from level 2.

At our level, we have a book where we vote for names. A lot of votes are on Pharmsavi.

I was very sad because everyone was voting for my roommate without any reason in particular but that’s how we’ve been doing it from the start.

So basically getting into the dairy room, biggie goes, “which level are you evicting from”. That was a very tough and hard decision for me. I had to pick seven people instead of five.

So that played out and I just felt like I have resonated more with people at my level. It wasn’t my fault.

I also really love Pharmsavi. I cried and I thought he would stay. I didn’t know he won’t. Also, it’s good to know your strength too but I really felt bad, cried, and think I was down for the whole week. But then, it’s a game.

TheCable Lifestyle: You seem really serious with Chomzy. What attracted you to her?

Eloswag: Yeah I’m. She is a very cute baby to me. I treat her like my baby and I feel like she is someone I can take care of. She’s very emotional. I love caring for her. I don’t like the fact that she feels no one likes her.

So I’m always trying to encourage her. She also liked me. Also, she is really hard to please. So I just resonated with her. She is very beautiful and smart.

TheCable Lifestyle: You caused quite a stir outside the house due to an Obidient hoodie you wore in the first week. Was it intentionally done to promote a presidential candidate?

Eloswag: No it was not. If you notice in the house, I never flawed any rules. It was only one time Biggie told me to on my mic. So I didn’t go there to take strikes. I knew that I was coming on a very good platform that could uplift my life.

There were other hoodies, I have one inscribed with “as e dey hot” so I don’t think that too was a campaign.

TheCable Lifestyle: What are the biggest lessons you learned in the house? 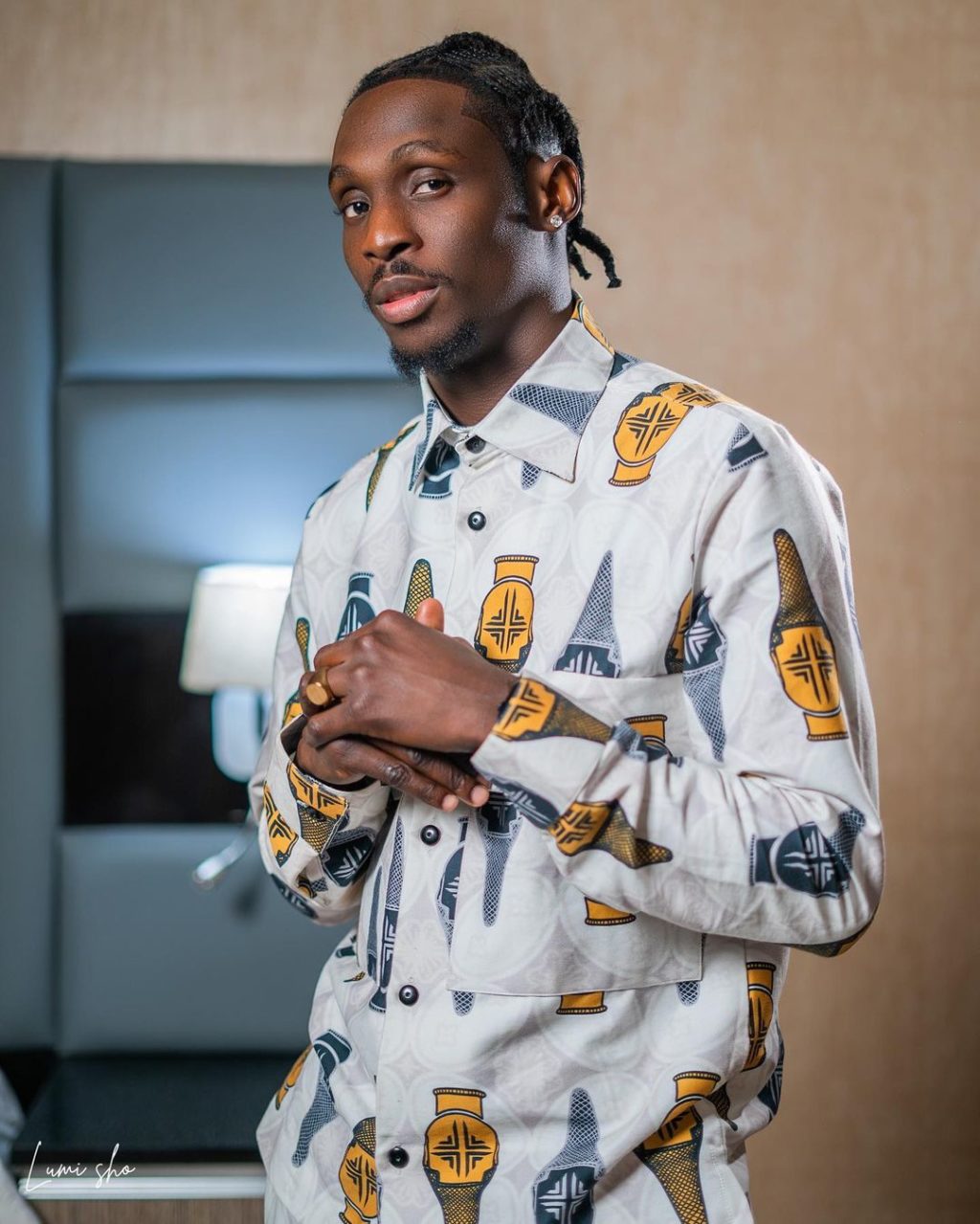 Eloswag: The show taught me to be emotionally intelligent.

Also, I got to know how to understand new people and new sets of characters. It was a space to develop myself and uplift my brand.

Eloswag: I’m going into the entertainment industry mostly. I think everyone realized that I can dance but didn’t know I can sing. I’m a music artist. It’s what I loved doing and I’m passionate about.

Before I came into the house, I was a presenter for Channels and also a digital marketer. So there is a lot of stuff. It can be business or entertainment, anything actually.

TheCable Lifestyle: Who are rooting for this season?

Eloswag: Hermes. I have a feeling he could win. But before I came out of the house, I already have this weird feeling that Phyna and Bryan are the top two.

BBNaija: I felt hurt Eloswag put me up for eviction, says Pharmsavi

I wanted to embrace him, says lady who claimed to grab Ruger’s crotch