Just like others, Niyi Lawal, ex-BBNaija housemate, came into the ‘Shine Ya Eye’ house with high hopes — and understandably so. Beyond the fame that comes with being on the show, a whopping N90 million grand prize is also up for grabs for this year’s winner.

Niyi wanted to win the show’s ultimate prize but things did not go as planned for the 35-year-old, who is married to Bella Bar, a South African.

He was sent packing from the show alongside Yerins and Beatrice during the first eviction after they garnered the lowest votes for the week.

Since his eviction from the show, Niyi has started to pull the weight of fame.

In this interview with TheCable Lifestyle, the former basketball player talks about Biggie’s wildcard twist, his stint on the show as a married man. Niyi also disagrees with claims in some quarters that the reality TV show is a hub for sexual activities and immorality. 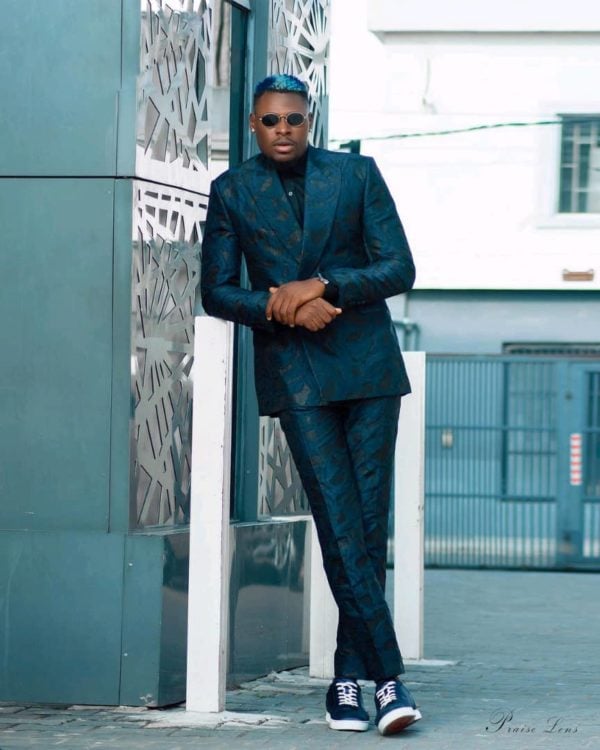 The reality TV star further speaks on his plans to grow LXG, his fantasy gaming platform, and explore other opportunities in the entertainment landscape.

Do you think BBNaija is suitable for those that are married, looking at your experience in the house?

Anybody can be on the show. It is a platform where you need to sell yourself. You might be married but then you need to showcase your talent or business, so marriage doesn’t exclude you from being on the show.

I also think it depends on people’s perspectives. There are also single people who think they cannot be on the show because they cannot be cautious of themselves for that period of time. So it is not about being married at all, it is about the person and what you believe in.

Does your status as a married person serve as a limitation during your stay in the house?

Sadly, I didn’t see that. That wasn’t my situation, my situation was a little bit critical. It was a wildcard situation, as at the time of nominations, if it was an all-round thing, I had a good relationship with a lot of the housemates and I don’t think I would have been up for possible eviction.

The marriage part did not play a lot in my situation, I was being me, and if I was single, I would still be like that. I think it is a stereotype that plays in people’s heads. At the end of the day, it is about me and my reality.

What do you have to say about critic’s calls to ban the show due to its sexual and toxic content?

The thing people perceive from the platform might actually not be what the platform should be made of. People are perceiving things from their own sentiments. They are trying to furnish their own fantasies, you might be someone who’s toxic and wants to get toxicity from the show. From my own point of view, I saw a great platform that literally anybody can become somebody by just showcasing what they know how to do. And I just think the positives are more than the negatives. 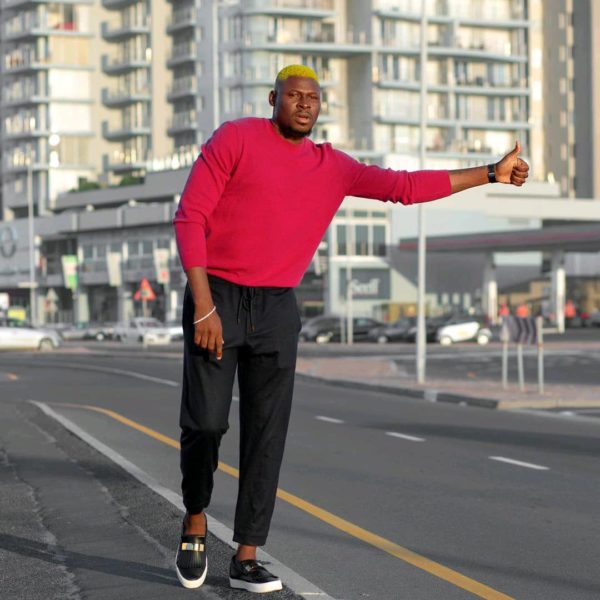 Did you get to sell yourself (talent, personality) enough during your stint in the house?

Two weeks is a lot of time. It is also a little time. Showcasing myself well enough is not about just the house, even if I had made it to the last day, it is about outside the house.

The relationship I shared with the housemates — whether male or female — is what I want to continue.

What next after BBNaija?

The next thing is always business for me. Before the show, I had my business, League of Extraordinary Gamers (LXG), which is a fantasy gaming platform. I also own La Belle Balloon, a company that deals with floral designs and balloons, with my wife in Cape Town, South Africa. Apart from that, entertainment-wise, I love acting. I want to explore the acting and movie industry. I also want to go into fashion and modeling.

US to deport foreign students whose courses go fully online

How I was sexually abused in pry 6, Rita Edochie speaks out

‘The Minstrels’ app is the new home of Nigerian gospel music