Before his foray into Big Brother Nigeria (BBNaija) season seven, Hermes Iyele passed through some tough life situations due to his father’s death. In this interview with TheCable Lifestyle’s MUHIBAT SULAIMON, Hermes reflects on his life struggles, fondness for Allyson, and plans for the future.

TheCable Lifestyle: Who is Hermes outside the Big Brother house?

Hermes: I’m Hermes Iyele. I grew up in the slum of Oworoshoki, around Gbagada’s new garage.

I went to Ogudu grammar school, wrote WAEC but didn’t pass, and never went to university because my dad passed on and I couldn’t afford to and had no support. So I just thought you know what I needed education not schooling, I will just get it on the street and I got exactly that. Some thugs and market women just taught me what exactly I needed for life and I took it to heart, I built on some advice I got from the street. Got myself in the space where I needed to learn and I learned.

TheCable Lifestyle: What prompted you to audition for the show? 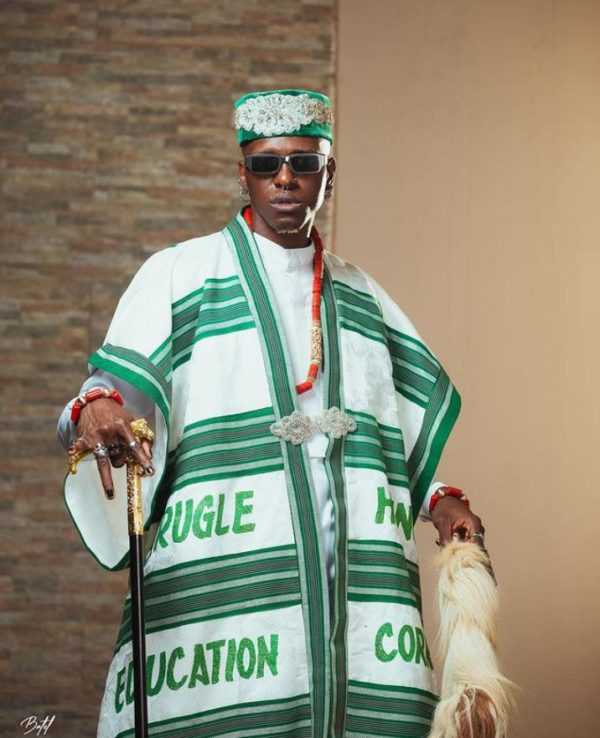 Hermes: So before I went to BBNaija, I have been doing a lot but I wasn’t getting the visibility that I deserved for the work I already put in. I was trying to reach out to sponsors and was trying to get resources for holding space for youths like myself who carried the potential to do great things but didn’t have a platform to grow.

TheCable Lifestyle: What motivated you when handling Biggie’s tasks?

Hermes: I like to believe that I’m self-motivated, then again everything motivates me. My past has been quite gruesome and I don’t want to experience that going forward so that motivates me to want to put in the work every time. I have had to do that overtime to get here so I have grown in capacity to put the willingness to get the hard work done.

Hermes: To be honest, I was shocked myself. Before I went to the house, it was clear that this is the show and I admitted to myself that I carry the capacity to give a show. Someone told me that everyone who came out said they were not camera conscious, I was absolutely camera conscious because I was told it was a show so every time I saw the camera on me I wanted to give a show. I felt like that is what people will want to see and I have the capacity because I dance, was already doing drama so I knew things like this are like so I wanted to give a show. So with me giving a show, I felt like people will vote for me so coming out was quite shocking.

TheCable Lifestyle: Your fashion style is unique; from the cowries to the rings. Can you speak about your fashion sense? 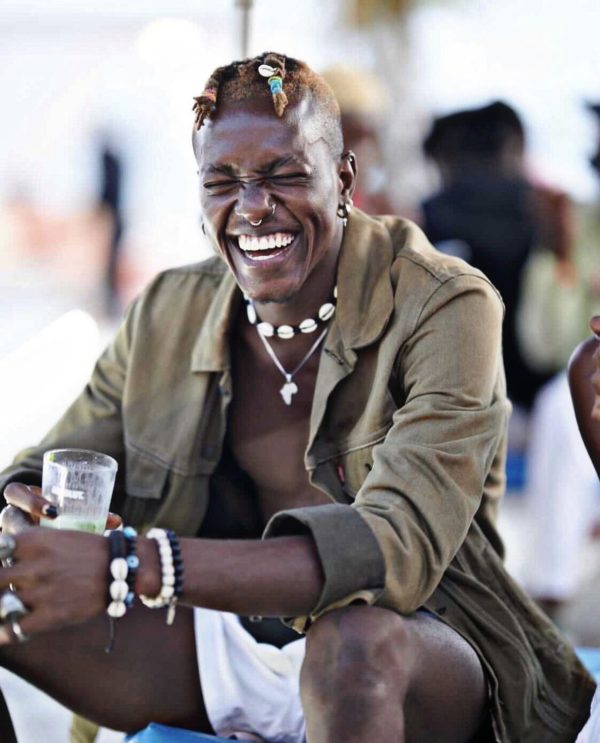 Hermes: I would say African eccentric under a global template. It is such a globalised world because of a lot of things, there is a template for cross-culture. We know what is happening in America, and Europe, you can read back to what has happened in Africa. I wouldn’t say Africa as to what is defined now but Africa as in history. Because Africans would adorn themselves and that’s exactly what I do with myself. I just adorn myself.

TheCable Lifestyle: Before entering the house, you clearly stated you aren’t going to have a relationship but you eventually did. What changed along the line?

Hermes: I’m in a polyamorous relationship for those who don’t know. So I promised my queens that I would not go into another relationship because it is taking a lot to build this relationship. I feel that at the stage that I was before I went to the house, I did not have the time or intensity to put into work to develop another relationship and then I went into BBNaija and all I had was time, intense space and a woman who I can make that journey toward and it happened.

I love her in the house, it was a beautiful relationship and I don’t regret it. I have a lot to prove to my queens because I betrayed their trust as much as whatever it is I might ask from them. I would not want to think that any relationship is perfect because it takes effort, and willingness from every party involved to make it work and I’m willing to put that effort.

TheCable Lifestyle: During your HOH tenure, you stepped down from being the HOH for a day. Why did you take that move?

Hermes: Within my individuality, I don’t want to believe that leading people would require you to boss over them. At the point when I won the HoH and sat on the chair, I looked at the people I’m supposed to lead and the only reason they should allow me is that they could have won the HoH as well. We were all in the game and couldn’t win it. I also saw the disgust in their faces and I didn’t like it because that wasn’t the intention, it was not even the template I think leadership is. I believe leadership in a role is a place to serve, I’m supposed to serve these people and I didn’t know how to. So I had to step down to learn how to serve them within that title that was why I stepped down and I stepped back up when I understood it.

TheCable Lifestyle: Some people are of the opinion that your strategy was to clean up the house. What is your thought on that?

Hermes: Before I went to the house, a lot of people asked me what my strategy is and I didn’t even understand it to be honest because I don’t know what it means. I have been through a lot, I have had to navigate very difficult spaces my entire life and I just felt my entire life itself is a strategy because it has been hard. I like clean space and have the capacity for duty so if I have to clean that entire building I would because I’m in there. I’m also a quite responsible dude and I would take responsibility for my immediate environment even if anyone would not do it. 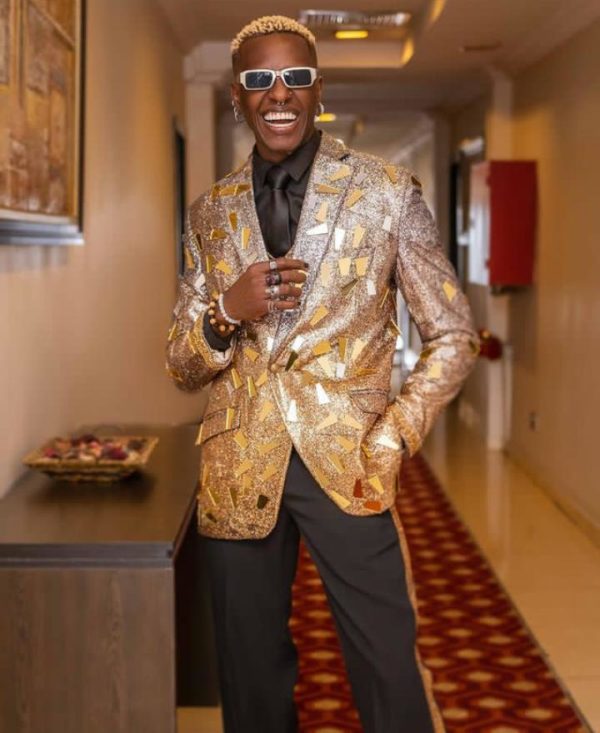 Hermes: I really do believe that BBNaija is a reflection of the society because that’s a collective of people governed under set rules as directed by the host, big brother. Even big brother gives sanctions, evicts housemates, and give strikes; there are modes and behavior allowed in society within space that we share. We understand that everyone would be different but despite our differences, we have to adapt to the rules that help us become a society. So it’s not about not being individual but being individual and respecting the rules that govern society. So BBN absolutely gives certain strikes and disqualifies under the set rules so yes it does reflects the society.

TheCable Lifestyle: What is next for you after BBNaija?

Now coming out of the house is to pick up from where I left off, and kick off my production company. I have got an amazing team of young individuals who are if not more just as equally enthusiastic about the potential for youths in our country within the sport and arts industry. I just want to put in work and give youth the platform they deserve.

My mother gave me the idea for ‘Penalty’, says Small Doctor