Photos of 100-level students of theatre arts at the Rivers State University (RSU) during their induction ceremony have emerged online and sparked mixed reactions.

In the now-viral photos, the students were seen clad in different attires during a candlelight procession.

Some of the students were also seen with various parts of their bodies painted.

The viral photos have continued to elicit mixed reactions on social media platforms.

While some users argued that the students’ attires look like those usually worn during an initiation ceremony, others gave their support to the initiative.

In a chat with TheCable Lifestyle on Friday, Origbenba Godprince Victor, the president of the department of theater arts at the institution, said the ceremony was held on Wednesday.

According to him, the event is a normal tradition for students of the department.

He said the ceremony is “about showcasing our cultural heritage,” adding that the different attires represent various concepts.

“They are normal induction attires. But for the sake of aesthetics and clarification we made different attires for different categories of people,” he said.

“The white attire symbolises sunlight and the bright future and glorious opportunities that await a theatre practitional.

“It suggests unity and peace. It fosters love as well as the creative nature of the noble profession. It also shows the wholeness and truthfulness of life (like the Ifa oracle of the Yoruba kingdom).

“Inductees were on white to represent the normal culture of the theater.”

Below are photos of the induction ceremony: 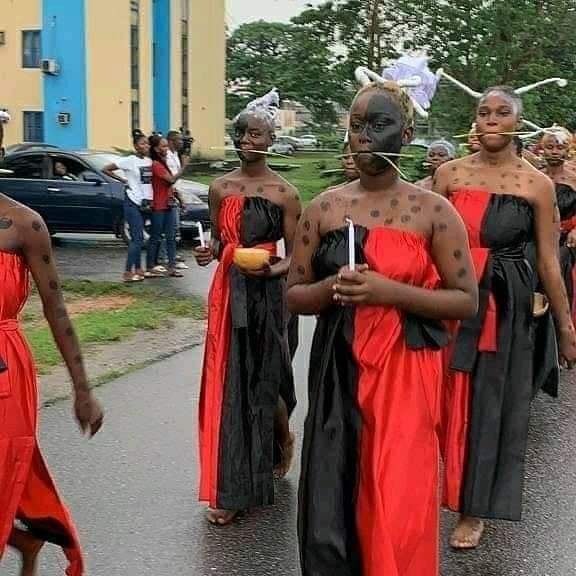 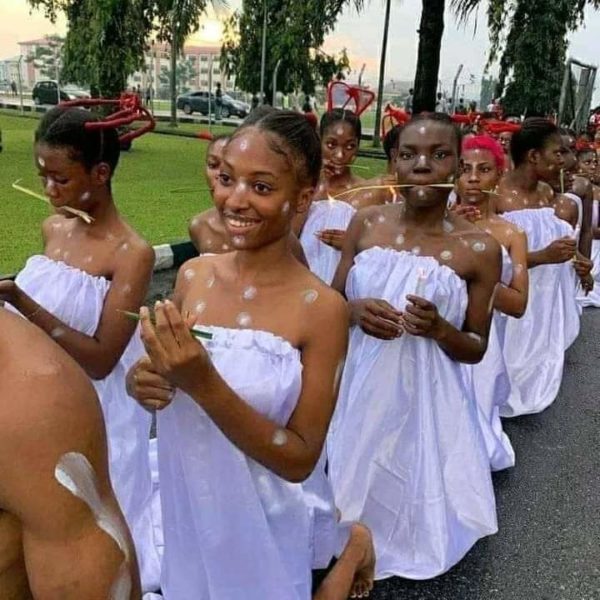 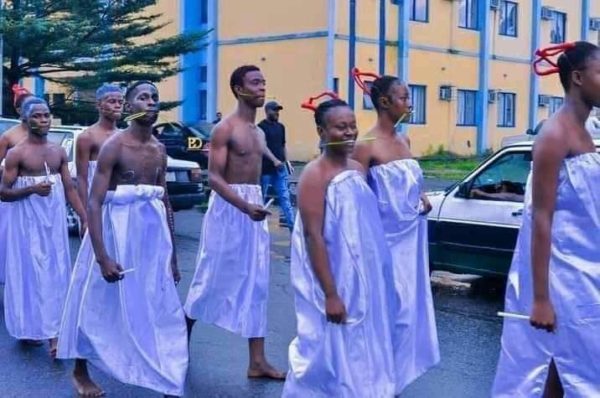 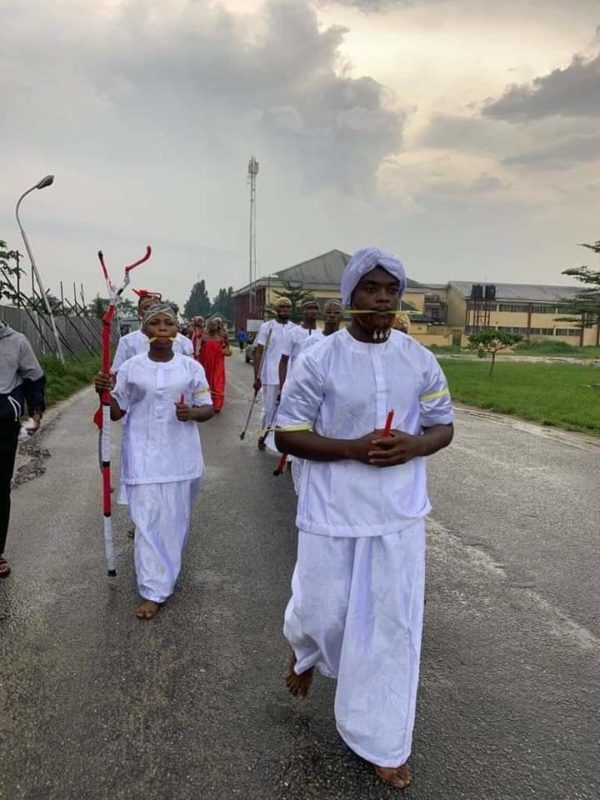 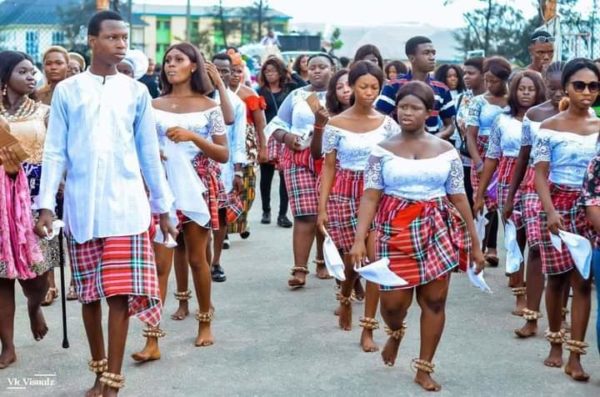 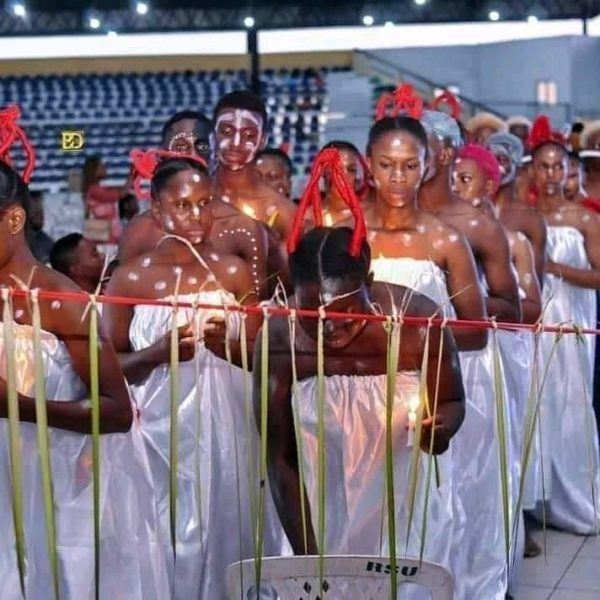 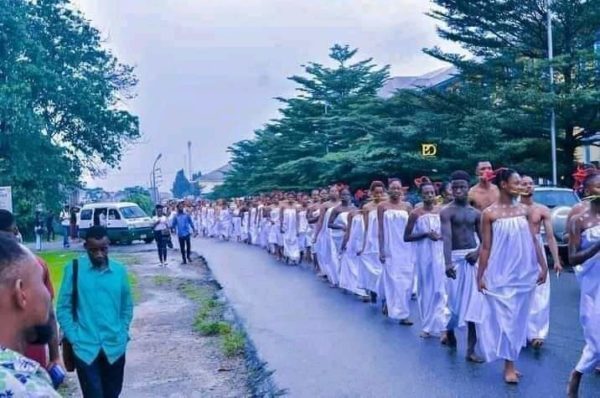 FRSC Academy to be upgraded to degree-awarding institution