Wizkid, the award-winning musician, has bragged about his wealth and fame in a series of cryptic posts via his Snapchat handle.

In one of the posts, the ‘Ojuelegba’ crooner boasted that if he were to stop music today, his critics would not match his wealth in years to come.

The musician also addressed himself as “everybody’s daddy” and asked people to include “daddy or sir” while mentioning his name in the future.

Wizkid further said he hopes to initiate a class to teach people how to succeed with less efforts.

“I can stop touching the mic today and y’all lil n*ggas still can’t touch the wealth! Even if you ask your dad and mom for help #moreloveLessEgo #EveryBody’sDaddy,” he wrote.

“Also soon. I’ll open a class for u n*ggas to come learn how to get all you deserve with less work and smart business choices.

“Moving forward! Y’all address me as Sir or daddy before you mention my name! Ok babies!.”

It remains unclear who the singer’s messages are directed to.

There are, however, speculations that he might be addressing his colleagues in the music industry.

Some social media users also claimed his posts could be a ploy to dominate conversations ahead of ‘More Love Less Ego’, his forthcoming album, scheduled to be released on November 4.

Below are screenshots of his posts: 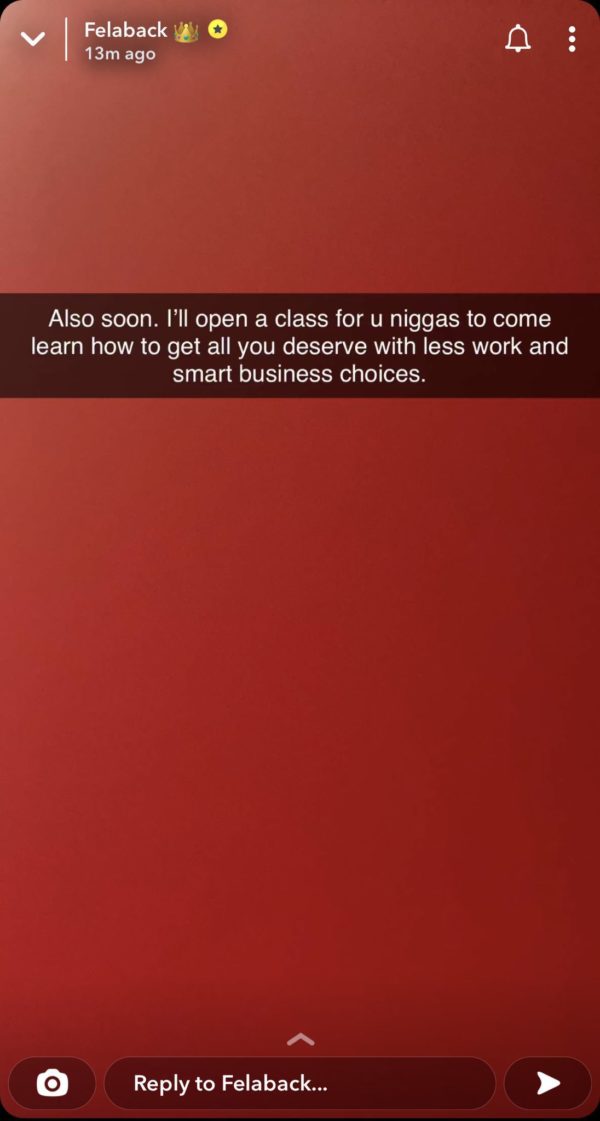 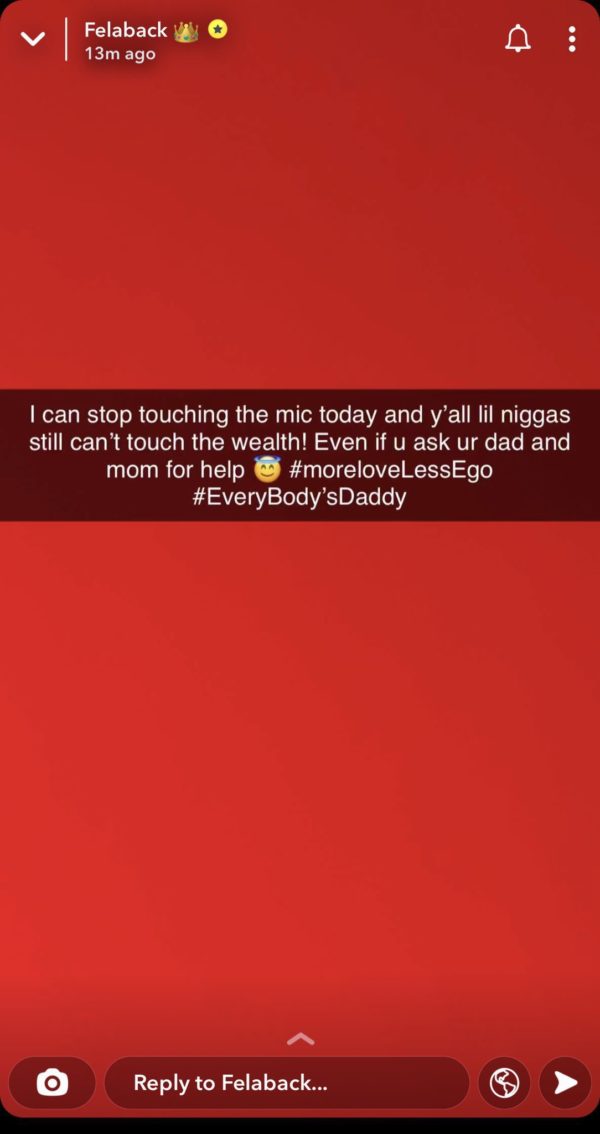 Ayra Starr: How growing up in different cities helped my music career