Nicholas Ogunji, a 17-year-old student, who emerged the one-day governor of Abia state, has freed some inmates of Afaraukwu correctional centre.

Okezie Ikpeazu, the state governor, who broke the news in a Twitter thread on Friday, said the inmates were released after Ogunji paid off their fines.

The governor said the initiative was introduced to expose young people in the state to the rudiments of leadership while also inspiring others.

According to him, Ogunji, a student of Adventist Technical Secondary School, Ohafia, would be the third one-day governor of the state under his watch.

“We currently have 17 years old Master Nicholas Ogunji of Adventist Technical Secondary School, Ohafia, as our One-Day-Governor,” he wrote.

“He is the 3rd one-day-governor under my administration. Part of his first official outing was a visit to the Afaraukwu Correctional Centre where he helped free some inmates after paying off their fines.”

“The One-Day-Governor policy of my Government is a way of introducing our youths to leadership early, prepare them for the challenges & prospects of democratic governance, & also serve as inspiration to others.”

The development comes days after Jemimah Marcus, a 16-year-old student of Angus Memorial Senior High School, emerged the one-day governor of Lagos after winning the spelling bee competition organised by the state. 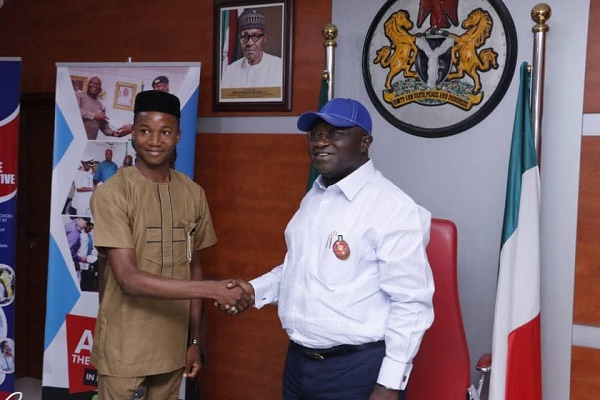 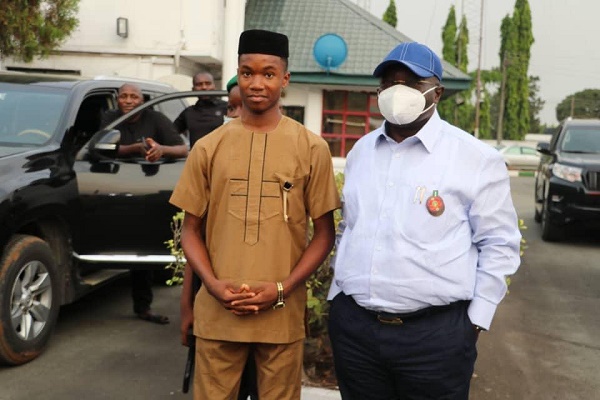 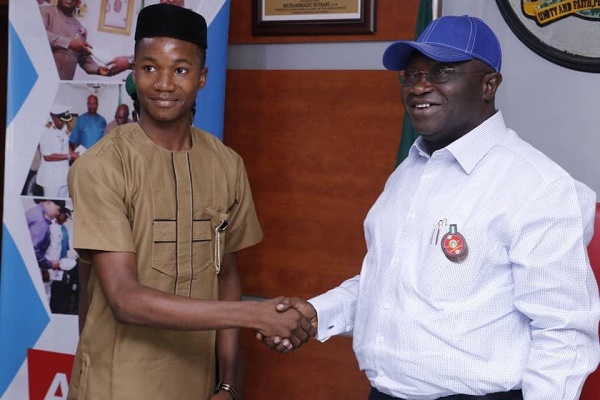 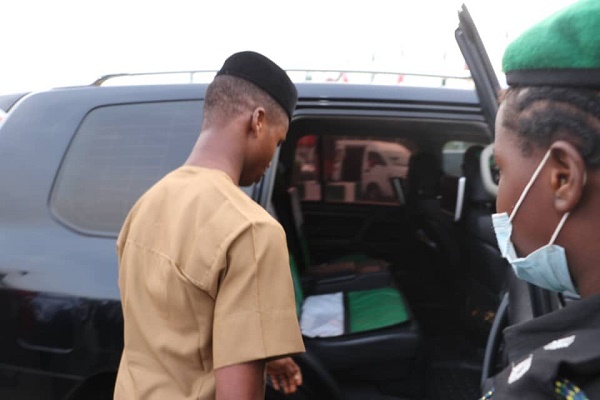 I can’t support Osinbajo because of my father, says Femi Kuti