In a saturated music industry where lewd lyrics and cacophony is the norm, an avant-garde artiste with a unique style of music continues to rise up the ladder of reckoning.

Ibejii, daring and compelling, entered the Nigerian music arena some two years ago, with his release of the critically-acclaimed single, Ayanfe, a love song that speaks of chivalry and love in its purest form.

“Ayanfe is my first gift to the world; a world of pure souls, lovers of edifying verse, of chivalry and character – a beautiful, beautiful place. I welcome lovers of great sound to join me on this journey of self-discovery – a journey that embraces hope and promise, but also self-doubt and diffidence,” he had said of the track.

The spotlight, however, shone brighter on the artiste when in August 2017, he launched two projects simultaneously.

‘Subtle blend of Taiye and the Kehinde’

GreenWhiteDope 001 and GreenWhite Dope 002 were launched as a twin project, reflecting Ibejii’s roots as a twin, a fact that is believed to carry mystery and exceptionalism in the Yoruba culture of his heritage.

As a twin, Ibejii shares the cultural advantage of possessing and being protected by supernatural powers, a factor that presumably shapes the extraordinary talent of this multifaceted personality. “My journey is a subtle blend of the Taiye and the Kehinde, the seen and the undisclosed, the old and the new, African vibes and international sounds.”

For Ibejii, music “gives the opportunity to explore different themes and ideas. It enables one to push messages through a platform that is universal; that works”.

As is clear from his lyrics, music for Ibejii is first about good messaging but also about sweet melody. He regales his audience through the art of skillful storytelling embellished with folklore, metaphor and vernacular. He explores traditional Yoruba folk, jazz, dance, RnB, Juju among other genres. His diversity of genre is hinged on his belief that human moods vary. His music which is transcendent speaks to diverse topical issues, from love to hope, migration politics to leadership, etc.

Like many who appreciate and purvey great music, Ibejii was born into a home that enjoyed a rich mix of tunes from the 60s, 70s and 80s, fanning the embers of interest in good music and creativity. 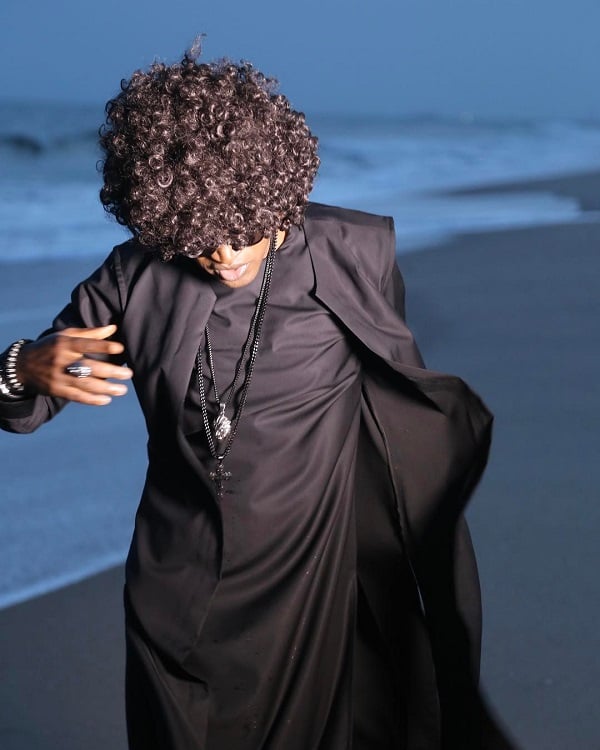 Born in London, UK, Ibejii’s country of birth and origin, Nigeria, influenced his unique blend of African and international motifs in the creation of his music.  Ibejii’s music is cross-cultural, cross-continental, and truly delights music lovers from diverse continents.

Ibejii is sophisticated, thoughtful, idealistic, dynamic and inquisitive; attributes that endear him to his core fans.  He is renowned for his navy-blue tunic, Afros and sometimes, his fedora hat; an ensemble that speaks ‘style’, ‘timeless’, ‘daring’ and ‘openness’.

In December 2017, Ibejii held a huge audience spellbound with his sterling performance as guest artiste at the Brymo Concert at Terra Kulture Arena, Lagos. He is set to hold his maiden headline concert, ‘The Ibejii Live Experience’, at the African Arts Foundation (AAF), Victoria Island, Lagos, on Tuesday, May 29.

The concert is a prelude to the launch of Ibejii’s third album project — and he’s only just starting.