The ongoing Big Brother Naija (BBNaija) reality TV show has so far lived up to expectations when it comes to controversies and the usual social media frenzy.

This is despite the early fears that greeted the airing of the show as a result of the coronavirus pandemic.

From eviction headache, shocking revelations to relationship issues; the battle for this year’s N85 million grand prize is heating up at the tick of every second.

This piece takes a look at happenings in the ‘Lockdown’ house, three weeks after the commencement of the show and factors that have made it a sensation so far.

Since the show began, the housemates have been the source of major banter, memes, and laughs on social media. 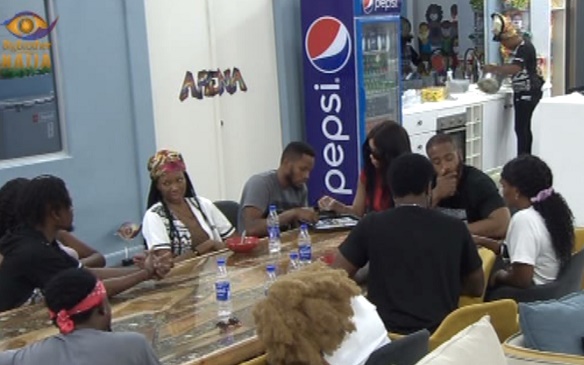 The housemates are an amazingly diverse bunch, and the consensus is nearly unanimous – these guys are probably the most entertaining set we’ve seen on our screens since the show’s inception.

Literally every housemate will remind you of someone you know or a situation you have previously encountered.

Kiddwaya is that guy who is very aware of the fact that he is too good looking for his own good. Brighto, on the other hand, seems to be a crafty person. He plays the game so well!

For Kaisha, we’ve been watching the show for three weeks and we still don’t get her, so that should tell you something about her.

Ozo is the super nice guy who ‘friend zones’ you so nicely that you barely notice it. Lucy is your loudmouth friend with a temper, who never holds a grudge. We could go on and on, but you understand already, right?

The BBNaija reality TV show is popular for giving the housemates innovative games that challenge their minds, talents, and their ability to think on their feet. This year’s edition is no different.

In one of their wager tasks, for instance, Biggie, the instructive voice behind the show’s screen, asked the housemates to put up a musical drama set in the ’80s, and we saw their different talents put to good use.

Triktytee made for an excellent director, Vee showed her musical skills in overseeing the musical acts, and Tochi proved that he is a pretty good actor.

The Betway Arena games are always hilariously inventive, and after three weeks of watching the show, all we want to know is this – who thinks up those games?!

The BBNaija format is not news to anyone – 20 housemates or so stay together in a secluded location for nearly three months, and the housemates with the lowest votes from the viewers are periodically evicted.

In this season of the show, all the housemates are put up for eviction every week, except the head of house (HoH) and deputy (HoH), whose positions grant them immunity.

Viewers then vote for their preferred housemates, and then the rest of the housemates go into the Diary Room to tell Big Brother who they want to be evicted from the show.

So far, there have been two sets of evictions in the BBNaija lockdown house, and in an unexpected twist typical of how Big Brother likes to take us all by surprise, both evictions were double evictions, so four housemates have been eliminated so far. 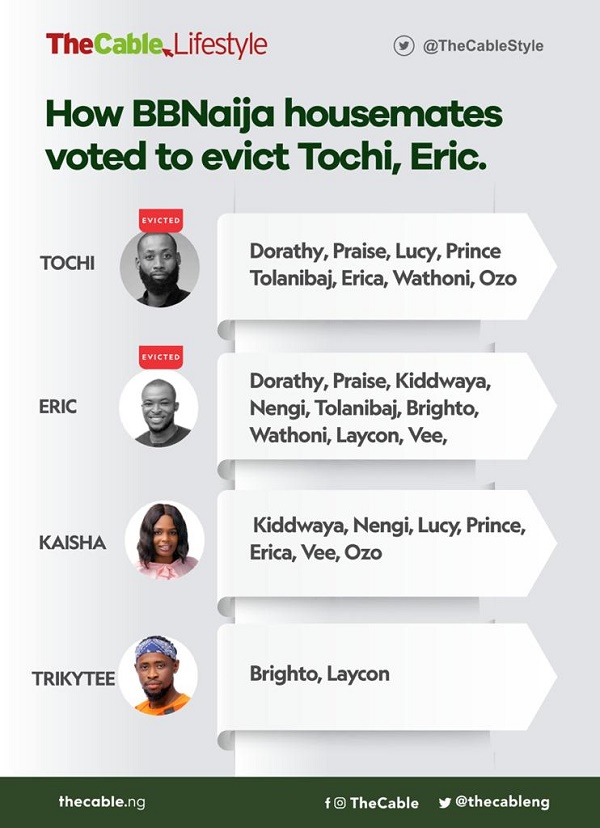 Ka3na and Lilo became the first set to be evicted from the house followed by Tochi and Eric.

The concept of evictions seems almost unfair;  the housemates are allowed to bond and get accustomed to each other and then suddenly someone gets booted out of the door, but as Tochi said at the last eviction show, “it is what it is”.

The Saturday parties have been a time for the housemates to blow off steam resulting from disagreements among themselves, or anxiety about being evicted.

They always take the parties very seriously, dress to the nines, and come prepared to have a good time. After the party, conversations about the housemates go on until well after midnight as social media users discuss the activities of the housemates. 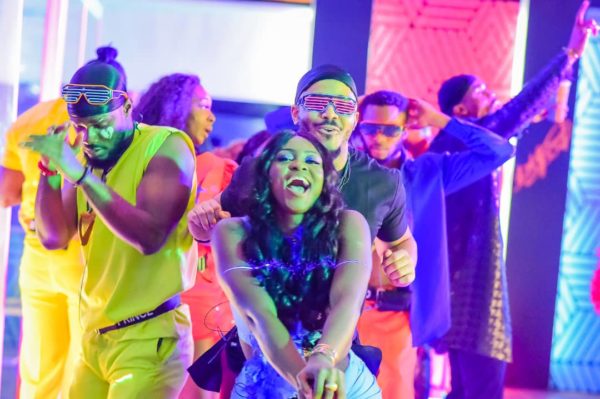 Besides the HoH game, which seems to confound the housemates every week, we’ve seen that the personality of the HoH inevitably sets the tone for the other housemates during the week of their reign.

In the first week, the HoH was Nengi. The housemates, flush from the excitement of having gained access to the BBNaija house, combined with Nengi’s breezy leadership style enjoyed a pretty cool first week.

Lucy’s more strident style in the second week led to several arguments and clashes between housemates and the failure of their wager task.

Ozo emerged the HoH in the third week, and his reign was marked by ‘round table’ discussions in the aftermath of arguments, and the housemates winning their first wager task. 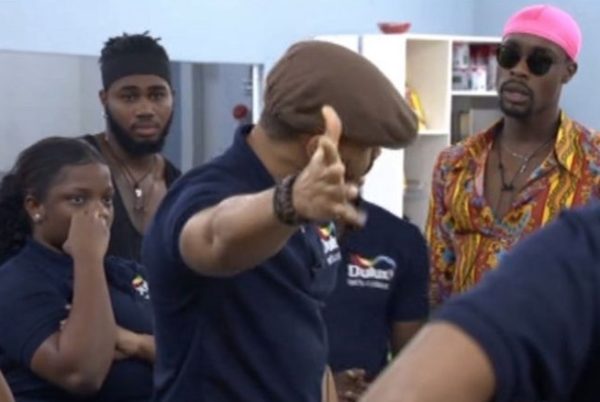 The house has also maintained its relative fluidity since the emergence of Ngozi ‘Erica’ Nlewedim as the fourth HoH.

The show started out with 20 housemates, evenly balanced across both genders.

After a few days in the house, in true Noah’s Ark style, the housemates started to pair themselves up into couples.

Lilo and Eric are the kind of couples we all know – the kind that gets absorbed in each other and forgets that any other humans exist in the world.  Tolanibaj and Prince just started to sail their ship and we are extremely curious to see how that will go.

Of course, there’s the Ozo, Dora, and Nengi story. Ozo truly thinks of Dorathy as his best friend and his ‘favourite person in the house’ — he has repeated this phrase often enough that it’s stuck.

On the other hand, he has come out clean about his crush on Nengi, saying he would like to take their relationship a step further. But while Nengi seems to like him back, she seems to be holding back, probably because of her relationship outside the house. 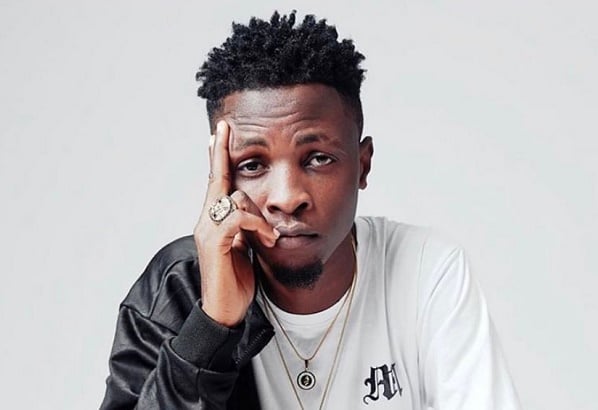 Erica’s oscillation between both men was called by Ebuka Obi-Uchendu, the show’s host and ‘table shaker’, who described the situation as Erica wanting to eat her cake and have it.

On the other hand, Kiddwaya seems to be having fun even though we can’t tell if things will change anytime soon. Laycon appears to be the loser in the picture.

He’s obviously hurt whenever Erica swings over to Kiddwaya, and it is just painful to watch. The incumbent HoH had earlier revealed that she cant date Laycon because she is not attracted to him.

Meanwhile, Vee and Neo are either giving out relationship advice, or ignoring the noise and focusing on each other. The real ride or die couple.

So far, the BBNaija show has been a hit and viewers can anticipate more dramas in the coming weeks.