QUESTION: Are award nominations controversial or do artistes need education?

Nico Rosberg is in the fight of his life to ward off Lewis Hamilton’s attempt to stop him from winning this season’s Formula 1 title.

If he doesn’t show up, put the work in, and make it to the podium, his opportunity to be world champion will be eroded. 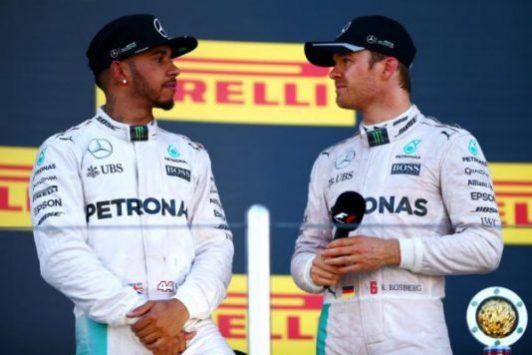 He knows this and dares not stay at home or be off his game on the most important day of the season.

Rosberg most certainly won’t sit back and rely on his year-long consistency and hard work to earn him the title.

The Formula 1 driver has to turn up when it matters the most.

Some (not all, maybe not many) Nigerian artistes fail to realise they have to send their songs for award consideration within the stipulated time frame.

And just like every writer interested in awards would know the time frame for entries, an artiste shouldn’t have to be spoonfed the fact that there is something called ‘window of consideration’.

Crying foul on social media when you never made an entry is pointless. It’s a case of a school absentee wondering why the report sheet remarks didn’t say “attentive and prompt pupil”. 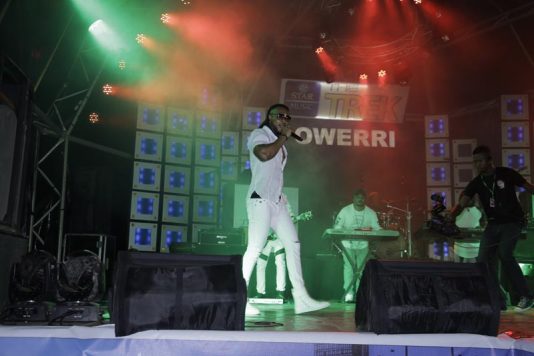 Chinedu Okoli, a singer whose stage name is Flavour, once said winning awards is not as important as satisfying his fans.

He’s not alone in this line of thought; many of his peers have also voiced similar sentiments, especially after they had just lost an award or failed to be nominated.

Flavour’s comments in an interview with NotJustOK TV indicated that he was upset over always returning empty handed from international award shows.

“I have always believed in Nwa baby because it was original and it was easy to get along with. It doesn’t matter if I get the attention I deserve from international award shows, what matters is to keep doing what the fans want. If awards come, fine and if they don’t, you keep working.”

“They don’t matter,” he added.

Artistes are wont to sulk, rant, and complain that they have been ignored after doing a good job.

They’re human, after all.

In the early days, Psquare would whine endlessly over their constant nomination and consistent loss at awards but the tables soon turned and the plaques started rolling in.

A couple of years ago, Wizkid went on a tour of the Squareville mansion in Omole, Lagos — before the sibling bickering began. 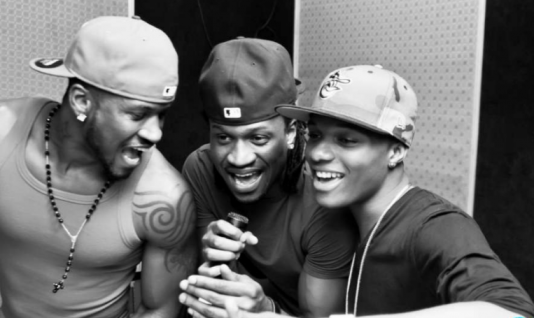 Peter Okoye was visibly psyched to show off him and Paul’s award collection. There were many of them; Wizkid ogled at them and marvelled endlessly at PSquare’s collective feat.

At that point, they didn’t have any grudge with award organisers. They were fine.

Olamide Adedeji, indigenous rapper, recently took it a notch higher by saying he doesn’t give two hoots about awards — forgetting that he threw a tantrum on national television when his artiste, Lil Kesh, lost the Next Rated category to Reekado Banks, one of Don Jazzy’s “children”.

The incident was in January 2016 but several months down the line, when it was no longer award season, Olamide rightfully said: “If they give me award or not, it does not define me. 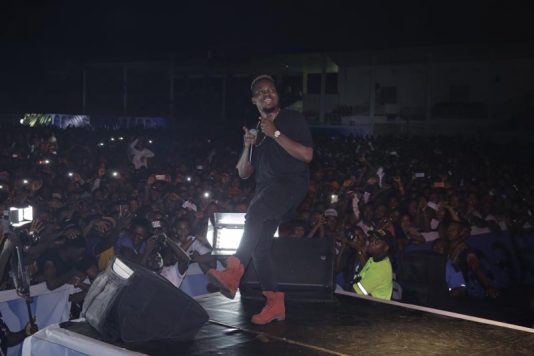 “I am human made by God. I am worth more than an award. Award is man made. I am not magic. If I need 1 million awards on my shelf, I’ll get someone to make them for me,” Olamide had said.

Why send in your song for nominations if you really don’t care about awards?

MC Galaxy and Burna Boy, like Olamide, have also had issues with awards in the past and much recently, Tekno complained about being nominated for Next Rated when he had hit singles such as ‘Duro’ and ‘Pana’. 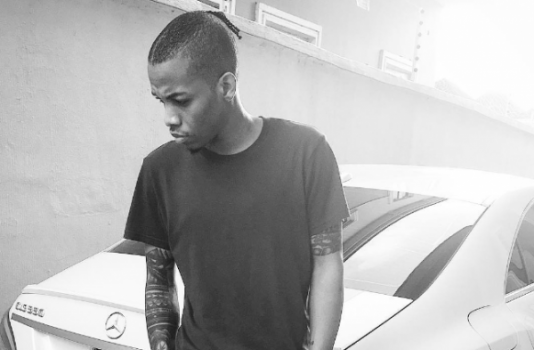 Tekno just couldn’t understand why he was omitted; the artiste was livid, and rant, he did.

But he failed to realise that it was no fault of the Headies organisers.

The award’s policy states that “every project released in the time frame of July 2015 – June 2016 will be considered”.

With the help of a little mathematics, Tekno would have learned that his chosen date of releases let him down, not Headies.

Clarence Peters, ace video director, and Solid Star are the latest high-profile members of the music industry to complain about awards.

Peters complained that some talented directors were overlooked by Headies but the organisers, in response, took him to school.

Headies said: “An artist may not be nominated if he/she doesn’t submit materials for screening.

“The Headies secretariat made a call for entry which lasted from the 1st-31st of October, this campaign was boosted with the inclusion of promotions across all media platforms to cover a wider reach across the country.

“Artists, producers, and video directors may not be nominated if they did not call adequate attention to their creative works in the year under review by submitting their materials during this period.

“While we understand the pain of missing being appreciated over the creative materials in a calendar year, we encourage label owners, artistes and their managers to endeavor to submit their entries before the end of the call period.” 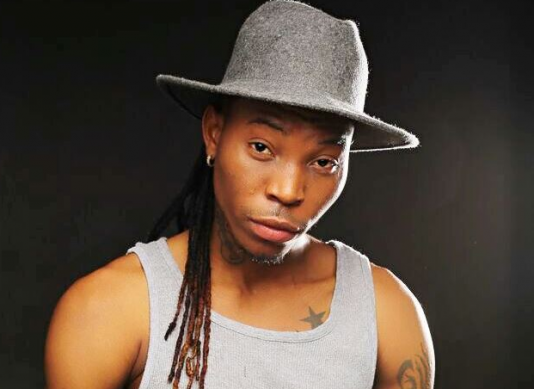 While Peters was fighting for the honour of his peers, Solid Star had a number of complaints.

The W.E.E.D singer noted that he had a better reggae song than all the artistes nominated in the Best Reggae/Dancehall category for the Headies 2016 awards.

Although he also took it upon himself to champion the cause of ignored “talented artistes“, Solid Star’s claim to be deserving of a reggae/dancehall category nomination, despite known to be a contemporary R&B artiste, reeks of a musician unsure of his genre.

Rosberg, like a Nigerian artiste, knows he has done well, improved his stock, probably made some money, yet yearns to be rewarded for effort.

He will be on point until the most important day and so should the artiste, who has strived, made good music, and been on a roll, all year long.

What’s the point of having a manager and a public relations team if you can’t understand how awards work?