Prince Harry and Meghan Markle, his wife, have acquired a multimillion-dollar estate in Montecito, California.

According to Page Six, the couple paid $14.7 million for the 18,000-square-foot home which has nine bedrooms, 16 bathrooms as well as a two-bed guest house.

The mansion is also said to feature rose gardens, century-old olive trees, a tennis court, a tea house, children’s cottage, and a pool.

The couple’s new home means they will be neighbours to several Hollywood stars including Ellen DeGeneres, Oprah, Gwyneth Paltrow, and Ariana Grande who also reside in the area.

The development is said to have been an arrangement by the lovebirds to provide a befitting atmosphere for nurturing Archie, their one-year-old son, as well as other children they will likely have together in the future. 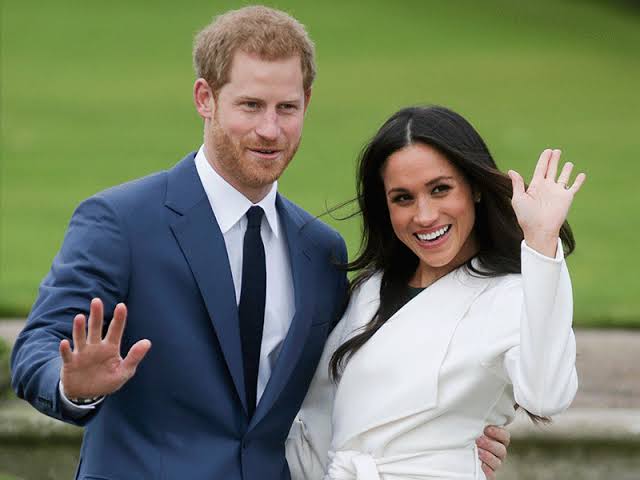 Reports had swirled earlier that the couple borrowed the money for their new home from Prince Charles, the eldest child of Queen Elizabeth II.

But a source close to the couple dismissed the claims, noting that they bought it out without any financial support.

“Meghan and Harry finally feel like they are on their own, and it feels great. They bought this house without help from his family, they aren’t using it on loan from a friend as they had before. It’s truly theirs and they can’t wait to make it a home,” the source told the news outlet.

This comes after the couple’s short stint in Santa Barbara where they had stayed with Tyler Perry, an American actor.