Hakkunde, Hitman’s Bodyguard…10 movies you should see this weekend

Synopsis: The world’s top bodyguard gets a new client, a hit man who must testify at the International Court of Justice. They must put their differences aside and work together to make it to the trial on time.

Synopsis: A police raid in Detroit in 1967 results in one of the largest RACE riots in United States history. The story is centred around the Algiers Motel incident, which occurred in Detroit, Michigan on July 25, 1967, during the racially charged 12th Street Riot. It involves the death of three black men and the brutal beatings of nine other people: seven black men and two white women.

Synopsis: Gene, a multi-expressional emoji, sets out on a journey to become a normal emoji.

Synopsis: A long-time unemployed graduate, Akande faced with Life’s pressures decides to relocate to Kaduna from Lagos when an opportunity presents itself against his sister’s wishes. His expectations on the opportunity is however cut short as he has to decide to either learn to survive or return home 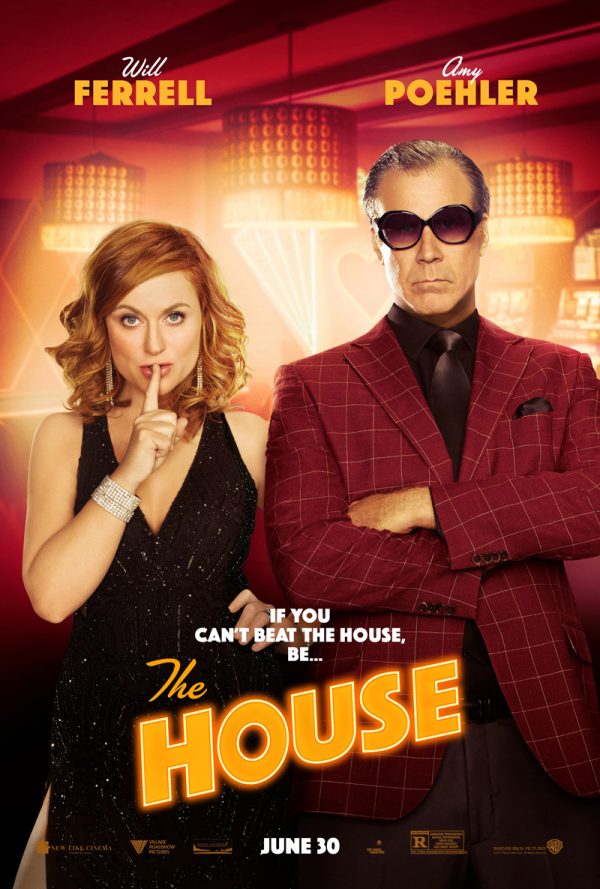 Synopsis: After the town takes away their daughter’s college scholarship, a couple start an illegal casino in their friend’s house to make back the money.

Synopsis: When her boyfriend dumps her before their exotic vacation, a young woman persuades her ultra-cautious mother to travel with her to paradise, with unexpected results.

Synopsis: A ghost is scared to go to heaven because he doesn’t have a soulmate and so convinces God to give him three days to fall in love. He is paired with the cantankerous firecracker – Ijeoma – who will do anything to save her father’s house in Banana Island from the bank coming to reclaim it in three days. The two of them must first survive each other, then learn to work together, and eventually fall in love, to see their destinies unfold.

Synopsis: Gru meets his long-lost charming, cheerful, and more successful twin brother Dru who wants to team up with him for one last criminal heist.

A Simple Lie, Obsession… 10 movies you should see this weekend

Seven charged over robbery on set of Netflix series ‘Lupin’