Gringo, Mummy Dearest …10 movies you should see this weekend

Synopsis: Gringo, a dark comedy mixed with white-knuckle action and dramatic intrigue, explores the battle of survival for businessman Harold Soyinka (David Oyelowo) when he finds himself crossing the line from law-abiding citizen to wanted criminal.

Synopsis: A young man, Chijioke Chinda who was sent to his hometown, Port Harcourt, to head his company’s project.
Knowing that he’s becoming successful in life, he decides to engage his girlfriend, Boma Koko. After that giant move, Boma begins to assume the position.

Synopsis: Ballerina Dominika Egorova is recruited to ‘Sparrow School,’ a Russian intelligence service where she is forced to use her body as a weapon. Her first mission, targeting a C.I.A. agent, threatens to unravel the security of both nations. 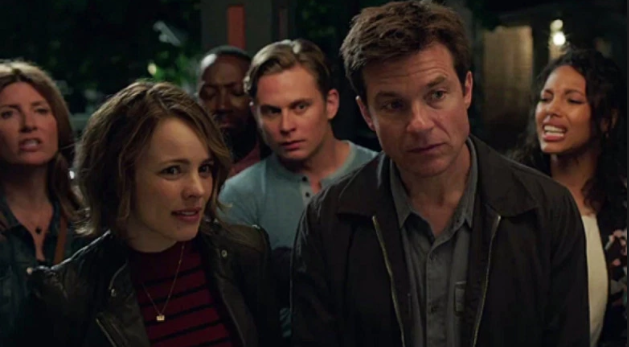 Synopsis: The documentary movie; Falz Experience The Movie is inspired by the singer’s debut concert which held back in December 2017.

Synopsis: A newly wedded bride seems to have everything going well for her until she receives a scary gift. Her past keeps knocking on her door, determined to “Crush” her.

Synopsis: Despite their enlightenment and success, four friends find themselves drowning in situations created by societal pressures. Their interwoven lives bring them together. Memoirs of 4… reveals how they were able to overcome their challenges. 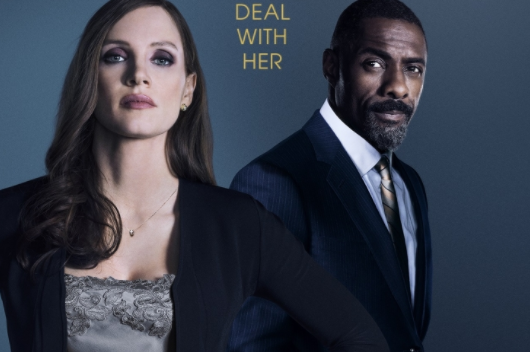 FULL LIST: Tatu is the biggest winner at 2018 AMVCA