An all-inclusive and diverse 84 award categories were announced Tuesday for the 2017 Grammy awards, the 59th edition of the ceremony.

The Recording Academy was magnanimous enough to bend its rules and accommodate music released on different platforms and through various mediums.

Artistes who chose to release their music on radio, digital downloads, physical CDs, Spotify, YouTube – were all considered.

Of the lot, Beyonce, American singer, leads with nine nominations. 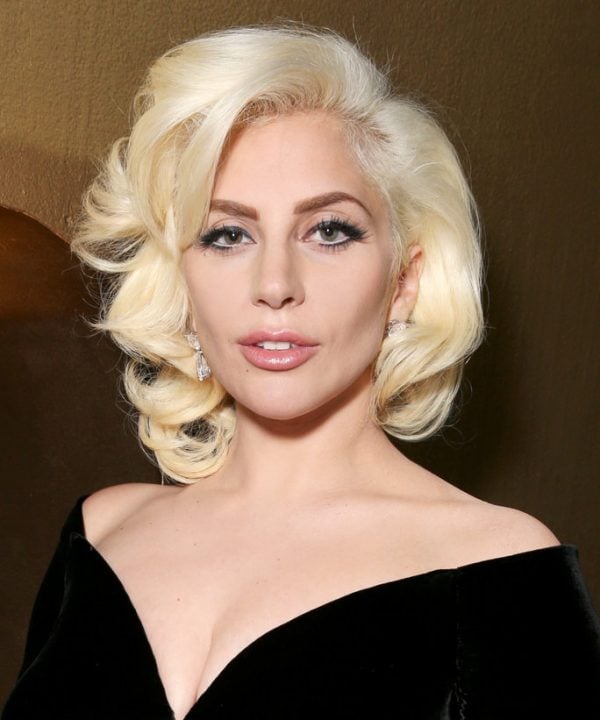 THOSE WHO MISSED OUT

While a select few are celebrating multiple nods – Rihanna, Drake, Adele, Chance the Rapper – some artistes will have to wait till 2018 to earn a nomination, having missed the Grammy deadline.

Why? As a result of their songs being released outside the window of consideration.

Lady Gaga, Bruno Mars, the Weeknd, Metallica, the Rolling Stones, Miranda Lambert, A Tribe Called Quest, and Leonard Cohen are some of the past Grammy winners and habitual contenders who missed out on Grammy nods.

Frank Ocean, on the other hand, made sure he wouldn’t win get nominated for or win a Grammy award in 2017 by excluding himself from the contest.

He did not make himself eligible for Grammy consideration in protest of the institution’s history of excluding artists of colour in its most prestigious categories.

Ocean, who was nominated for six Grammy awards – and won two – in 2013, failed to file the necessary paperwork for a record to be considered for nomination.

He described the institution as “dated”, and said it “doesn’t seem to be representing very well for people who come from where I come from”.

THE RAPPER GETS A CHANCE

The Recording Academy took a chance on a rapper called ‘Chance the Rapper’.

In his first year in the running, he earned a surprising seven nominations.

His debut album, “Coloring Book,” was released in May only as a music stream rather than as a physical CD, mix-tape or digital download.

“We never want to be in position where music that deserves to be in the mix is usurped by some technicality in the process,” Neil Portnow, president, Recording Academy, told the LA Times.

“The evaluation and judgment of our voting members is always about the music and excellence, not at all about sales or marketing or technology,” he added.

Chance the Rapper, nominated for best new artiste, will compete with Kelsea Ballerini and Maren Morris, Anderson .Paak and The Chainsmokers.

WHAT WILL KANYE DO?

Kanye West is another artiste who has voiced similar complaints as Ocean, in the past.

Despite having won a total of 21 awards from 57 nominations, the Late Graduation rapper feels undone by the Academy, every year.

This year, he was yet again omitted in all the major categories.

West had also vowed to boycott the awards ceremony if Frank Ocean failed to get nominated.

A record breaker, Beyonce keeps shattering musical glass ceilings and clearing every record before her.

Having cemented her place as the most nominated female artiste in Grammy history, the singer extended her lead.

Beyonce now has a total of 62 nominations, leaving Dolly Parton, her closest challenger, with 46 nominations.

If Beyonce wins 8 awards at the 2017 edition of the ceremony, she will become the most-awarded woman in Grammy history, beating Alison Krauss, who currently holds the honour.