From the Manchester bomb attack to the recent demise of Chukwuma Onuekwusi and Roger Moore, Nigerians, as always, were constantly on Google to gather information.

Here are the stories that trended on Google in the last seven days. 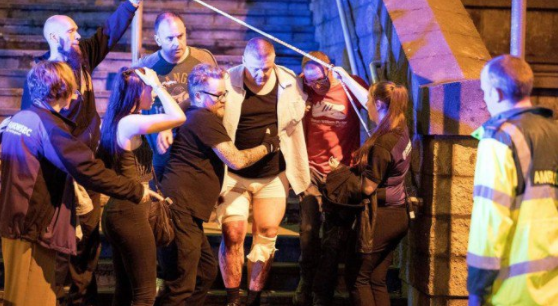 Twenty-two people were killed and about 59 were injured in the devastating suicide attack that halted Ariana Grande’s UK concert at Manchester Arena on Monday.

Many people around the world took to social media and other online platforms to show solidarity with the victims of the terror attack. 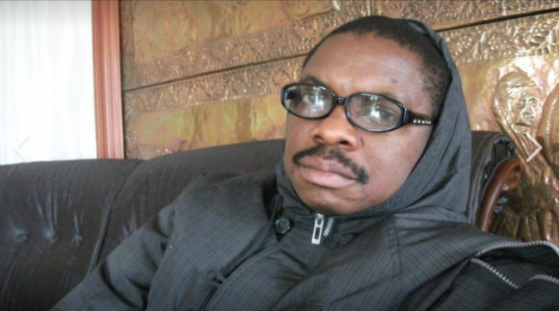 Chukwuma Onuekwusi, Channels TV state house correspondent, died on Tuesday, May 23, at a private clinic in Abuja after battling an undisclosed illness. 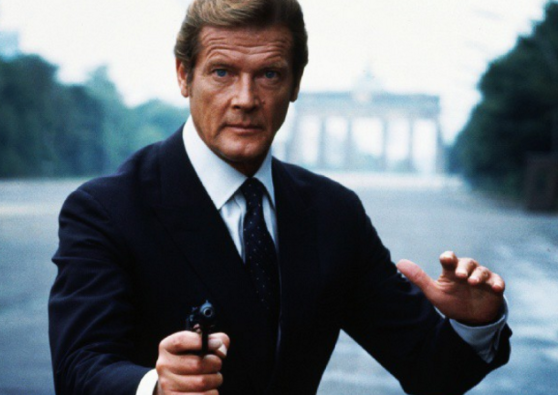 Rogers Moore, a British actor, popularly known for his role as James Bond, passed away in Switzerland after battling with cancer. 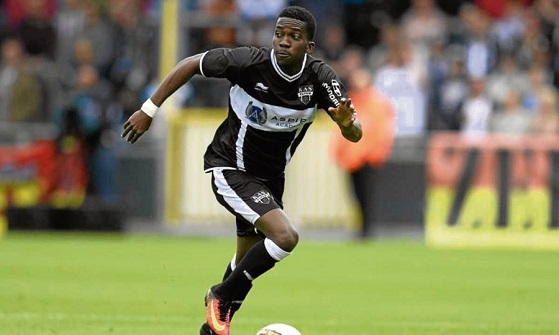 The 19-year-old Nigerian has banged 20 goals this season in the Belgian league and has attracted the attention of a number of clubs.

Everton, Southampton and West Brom were all believed to be interested in signing Onyekuru, and now Sky Sports is reporting Arsenal have joined the race.

14 things you should stop doing to be a happy parent

VIDEO: Between money and respect, which do you value most?